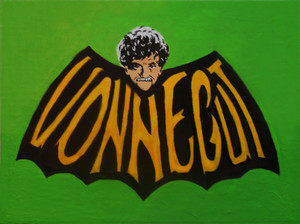 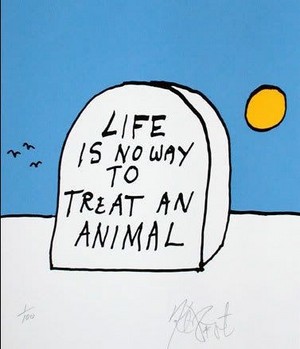 1
Life is no way
added by Tenkic 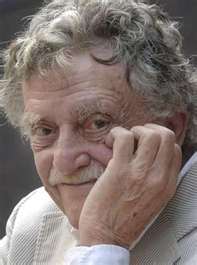 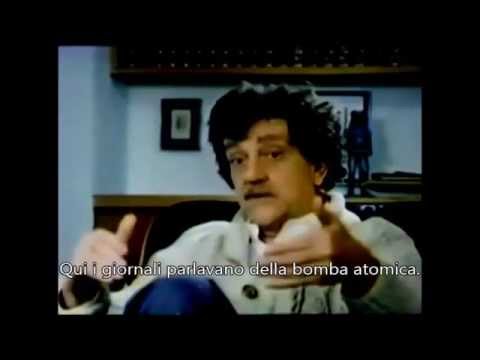 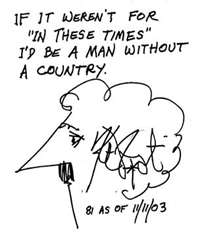 Pictures of Kurt
added by hippieman 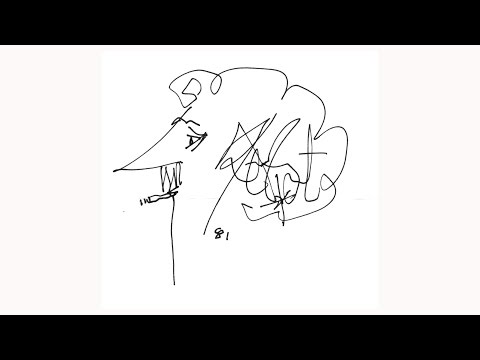 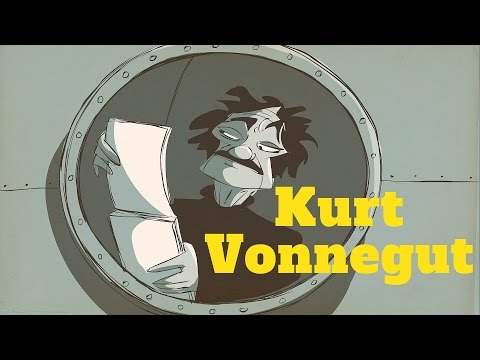 1
Kurt Vonnegut on Man-Eating Lampreys | Blank on Blank | PBS Digital Studios
added by evermindforever
video
kurt
vonnegut
The Gentleman from Indianapolis
posted by hippieman
What makes Kurt Vonnegut stand out from other writers?

First off, Vonnegut is one of the most powerful anti-war spokespersons we have seen. He will always have a place alongside Bob Dylan, Lynda Barry, Orson Scott Card, Mohandas Ghandi, and all the other soldiers in the War Against War. It's a war we will likely never win, but that's no reason to stop fighting. No one fought harder than Vonnegut.

Beyond his politics, Vonnegut is also a brilliant writer, dishing out a splendid mixture of humor, irreverence and sincere feeling. His voice for satire was umatched. He is not only an inspiration to any modern writer struggling to achieve glory, he is one of the most intelligent and funny comedians of all time. He should be remembered as no less. 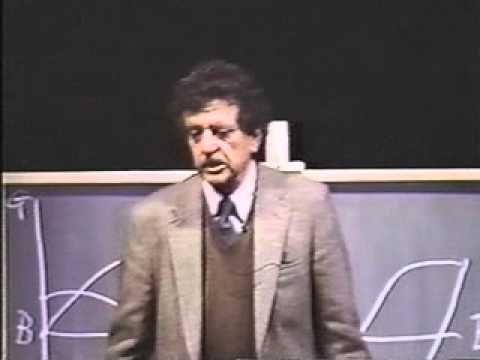 Kurt Vonnegut on Shape of Stories
added by Tenkic
video
vonnegut
kurt
shape of stories
kafka
cinderela
You Might Also Like...