The pop estrela was wrapping up a dia on the set, where he was reprising his role as troubled teen Jason McCann, when he experienced breathing problems and was taken to Providence St. Joseph's Hospital.

Sources tell Life & Style magazine that Bieber met his doctor at the hospital, where he was treated and discharged 30 minutos later.

A representative for the singer has confirmed the 30-minute hospital visit, telling the publication, "He's fine now and back on set."

Bieber is still scheduled to be among the presenters at the Golden Globe Awards in Hollywood on Sunday.
YuukiTouma, cleo-mermaid and 4 others like this
TayTayBieber awwwh Justin ! i'm glad hes ok. :|
coolkatstar Me Too! 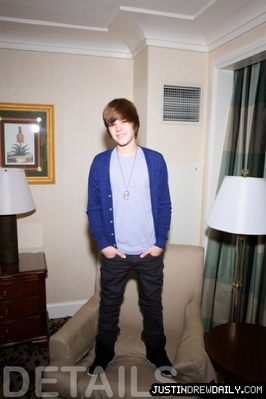 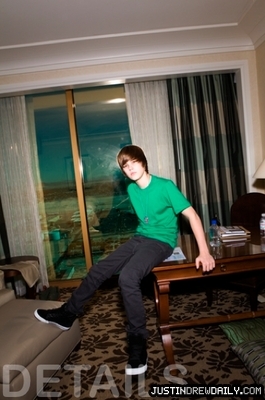 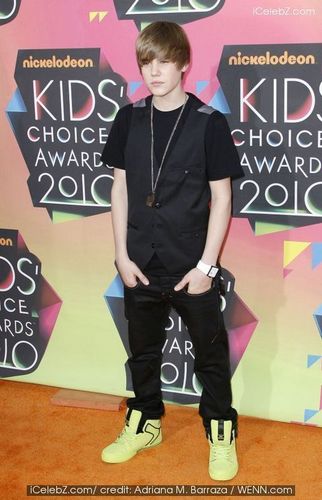 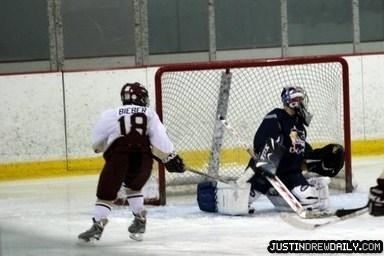 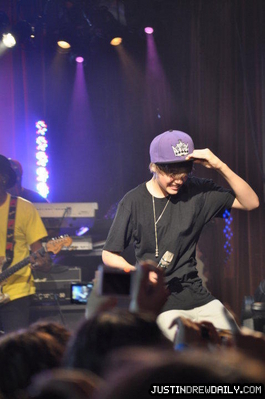 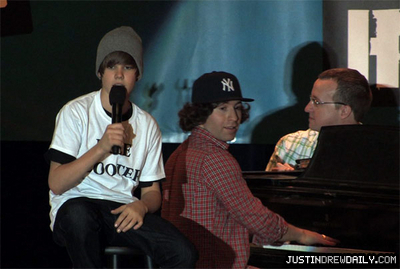 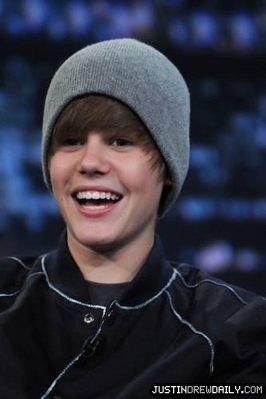 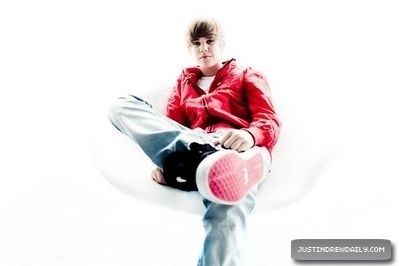 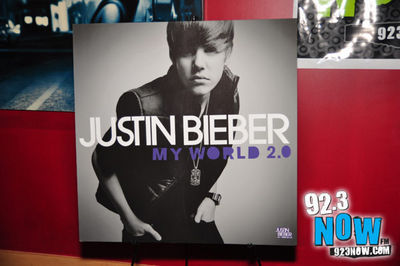 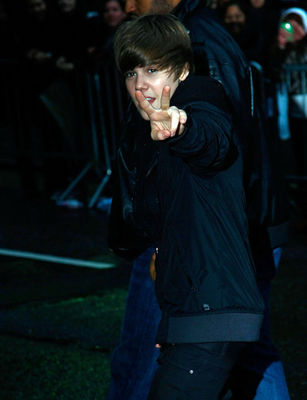 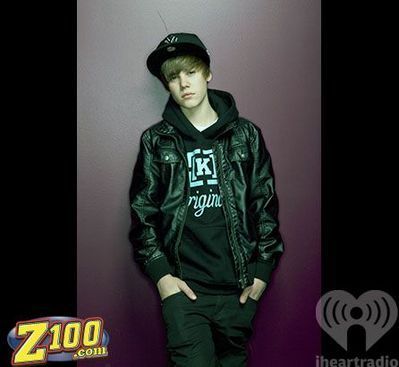 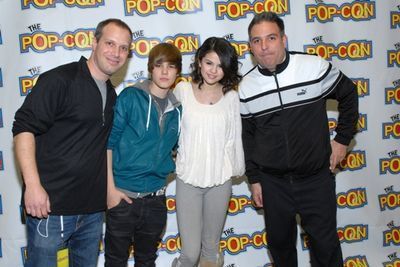 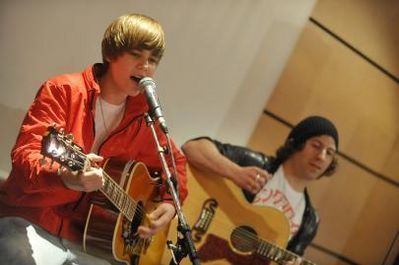 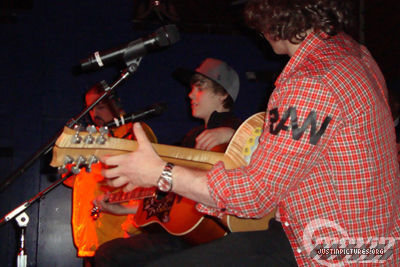 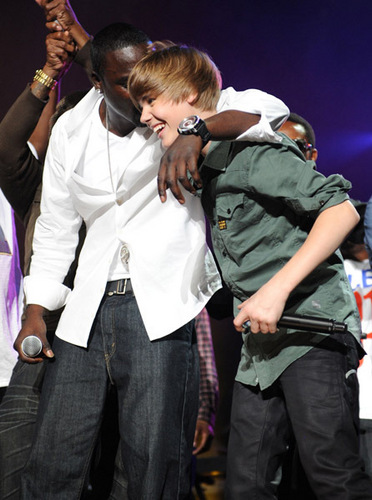 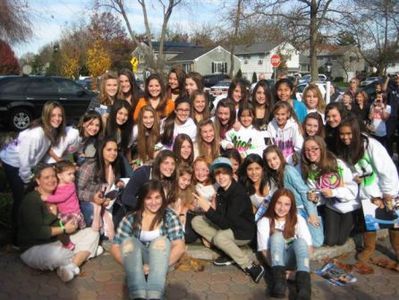 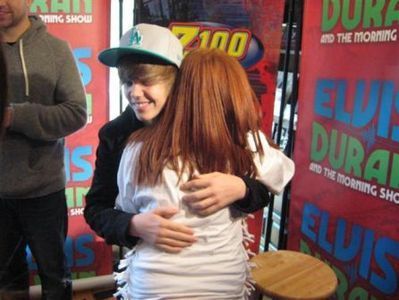 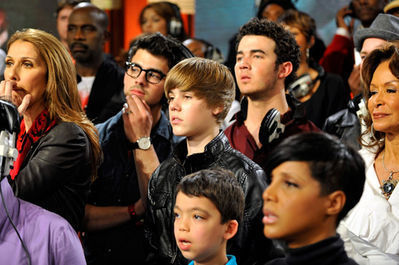 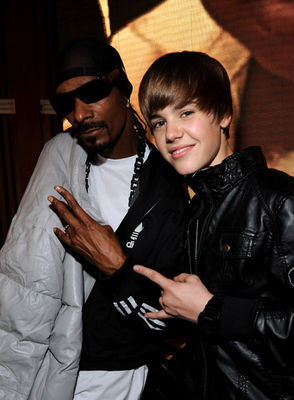