WAITING FOR THE BARBARIAN Official Trailer (2020) 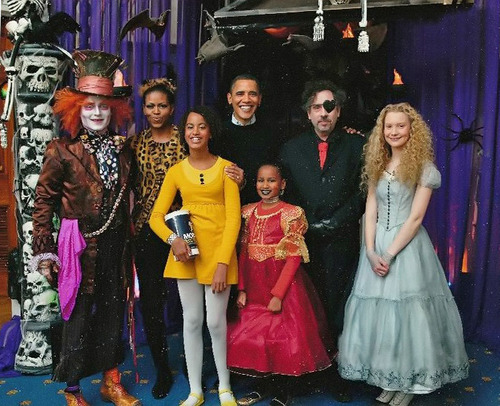 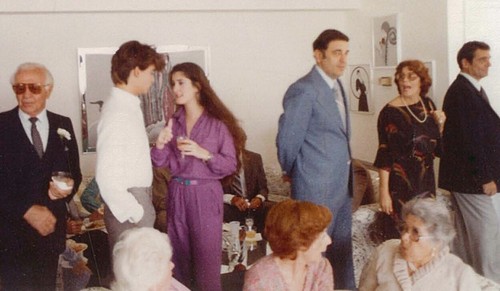 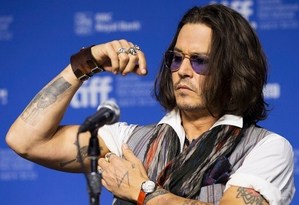 "My body is a journal in a way. It's like what sailors used to do, where every tattoo meant something, a specific time in your life when you make a mark on yourself, whether you do it to yourself with a faca or with a professional tattoo artist."
Johnny Depp.

We all know that tatuagens have a special meaning for Johnny. Besides he’s got a lot in 2012, so I decided to write a review of all JD’s tattoos.
Enjoy :)

1) Native American Head
Johnny’s first tattoo is a Cherokee Indian chief head on his right bicep, honoring his Native American bloodlines. “I started getting tatuagens when they were...
continue reading... 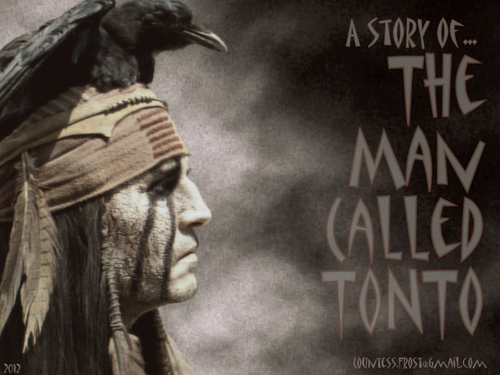 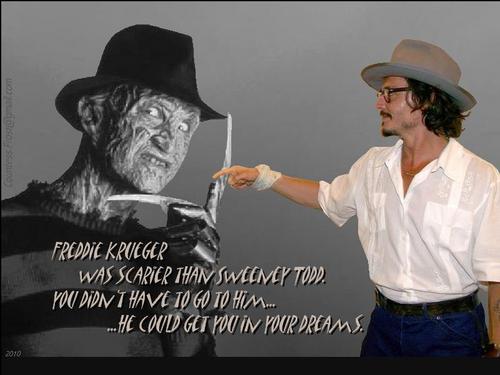 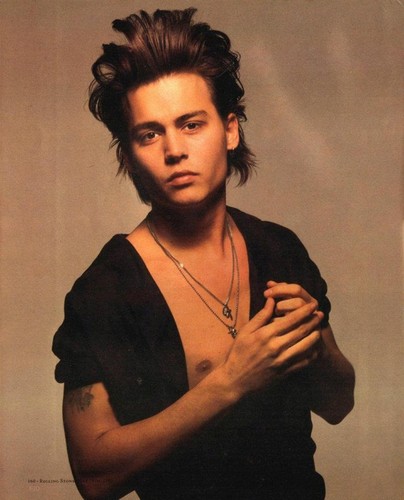 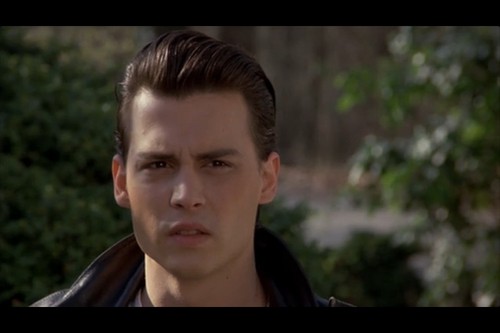 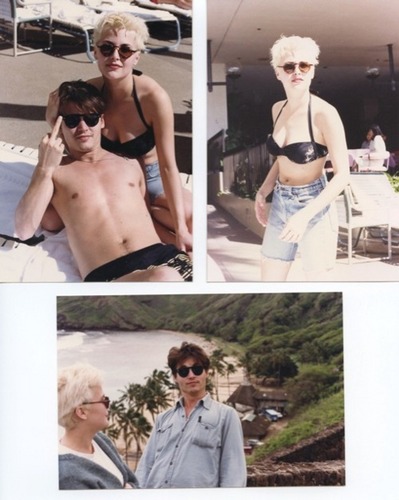 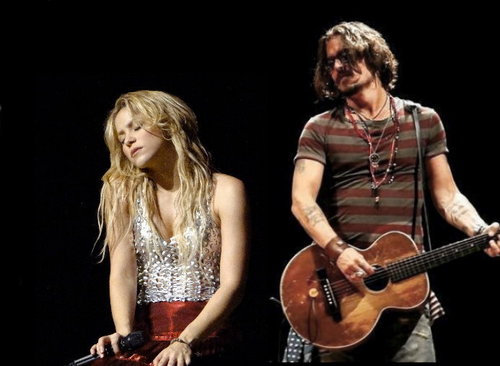 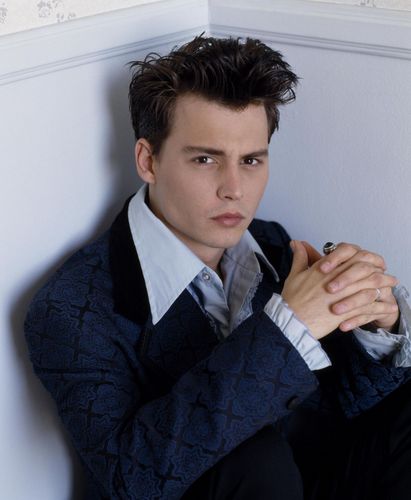 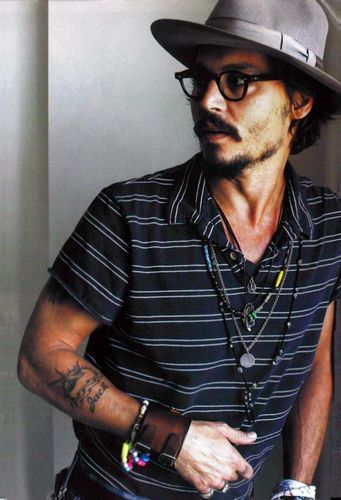 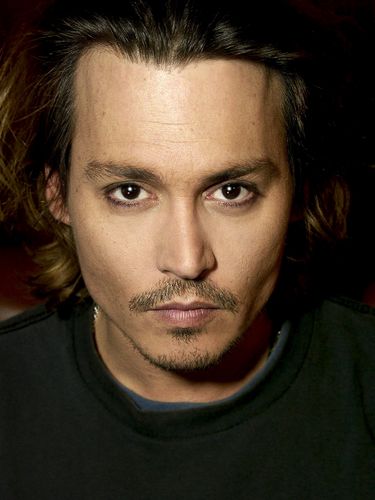 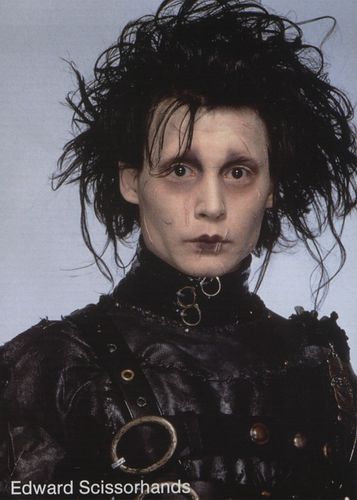 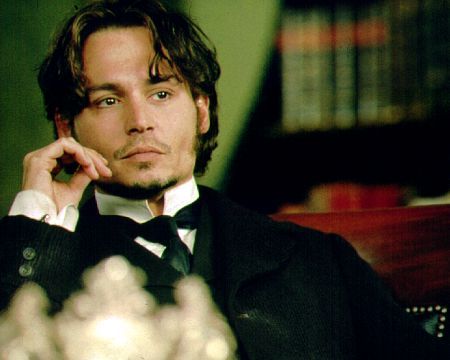 oi there!
I've always found it interesting that Johnny collects barbie dolls, so here's what I've managed to find out about his collection!

Johnny says that he has dozens and dozens of Barbies, all of them are limited and special editions.His collection doesn't only include his own bonecas from his movies, but also Beyonce, the cast of "High School Musical", Elvis, Paris Hilton, Marilyn Monroe, and Audrey Hepburn, and one of Lindsay Lohan complete with ankle monitor bracelet from her time on house arrest.

Depp says that he plays Barbies a lot with his kids, and claims it's one of the things he's good at. Johnny says he will dress and accessorize his collection according to what is going on in show business news.

It's a rather strange collection for a man, and in the end, his daughter or son will have an awesome collection to pass on to their children.
6
Johnny Depp's Quote - Movie - Alice In wonderland - 2010
posted by s3ptamber


1. The Mad Hatter: What a regrettably large head you have. I would very much like to hat it. I used to hat The White Queen, you know. Her head was so small.


2. Stayne - Knave of Hearts: We're looking for the girl called Alice.
The Mad Hatter: Speaking of the Queen, here's a little song we used to sing in her honor:
The Mad Hatter, Dormouse, The March Hare: "Twinkle twinkle little bat, how I wonder where you're at. Up..."
Stayne - Knave of Hearts: [Wraps arm around Hatter's throat] If you're hiding her you'll lose your...
continue reading... 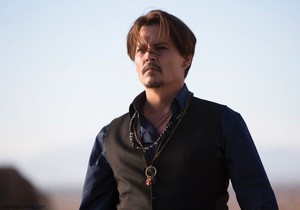 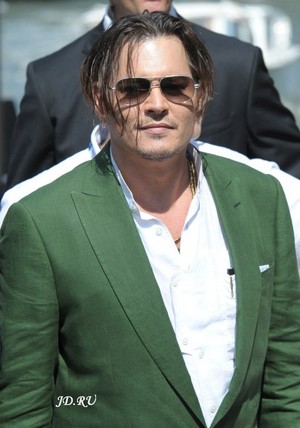 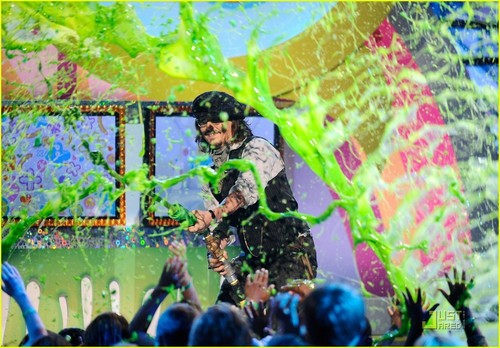