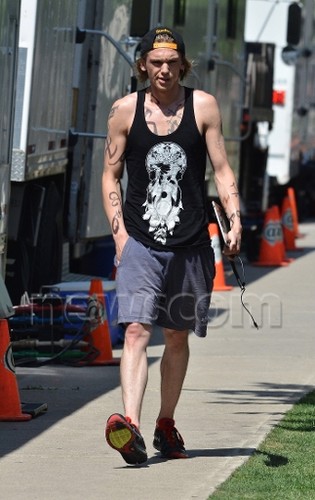 At leas, as he seems to like little redheads, he may be able to pull off the attraction.
Wow, I never would have chosen this man. Not. Ever. Admittedly, this is mostly due to his physical appearance. Generally, I do not have a problem with his character. One large – no pun intended – problem I have with him is his forehead. It is huge. I ALWAYS notice foreheads and his is particularly distracting. Although I never supported Alex Pettyfer because I simply do not find him attractive – he’s too boring looking – I can at the very least say that he has a nice forehead.

The man’s nose is not perfect and his smile is handsome enough, so I do not find that too terrible. Were it not for his forehead in combination with his slanting eyes, he might not look like an Alien to me.

I hope that the filmmakers comb his hair, cut it, and give him some forehead coverage (some sort of fringe) and that he pulls it off. If not, I will have to look progressivo, para a frente to their rendition of Clockwork angel and hope that they do a better job casting. 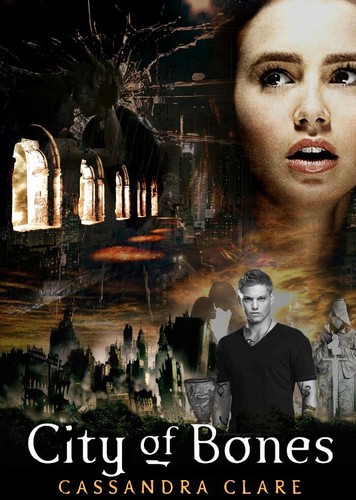 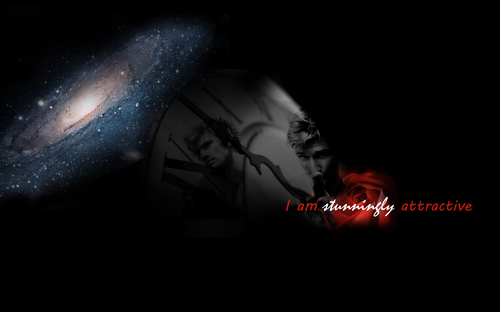 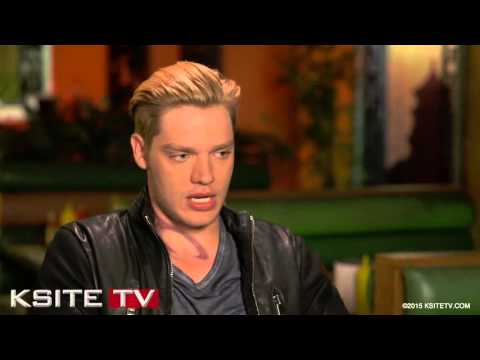 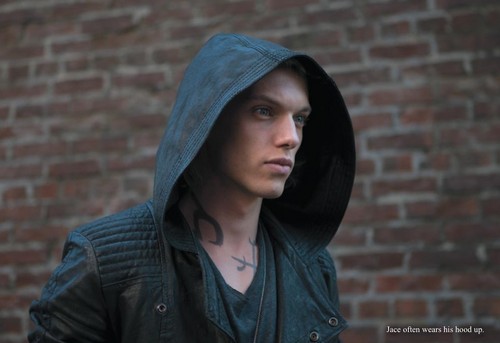 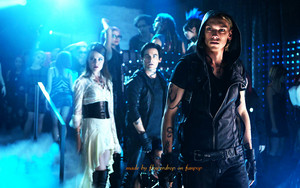 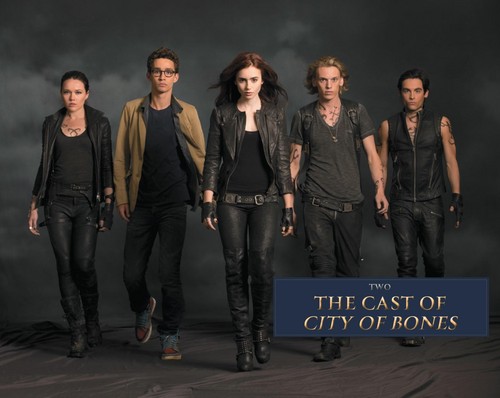 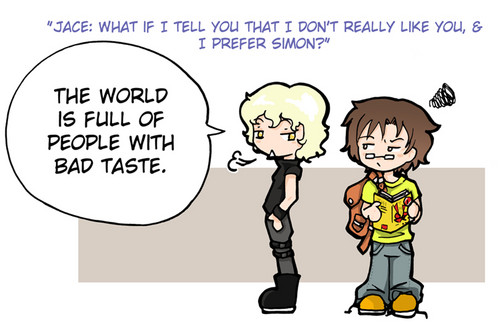 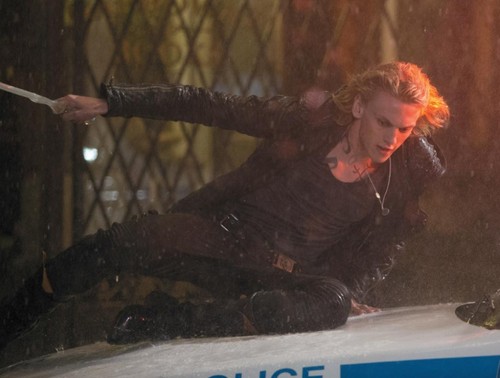 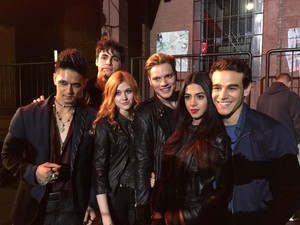 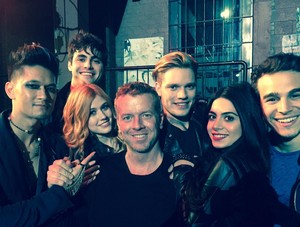 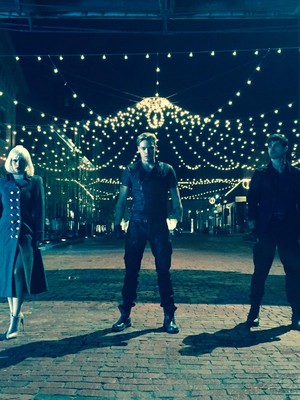 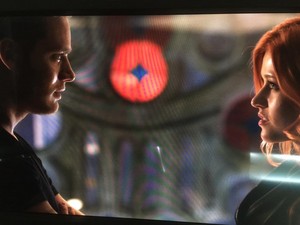 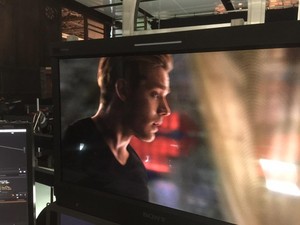 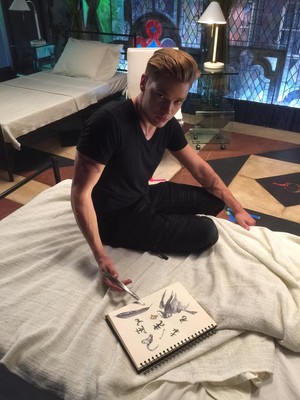