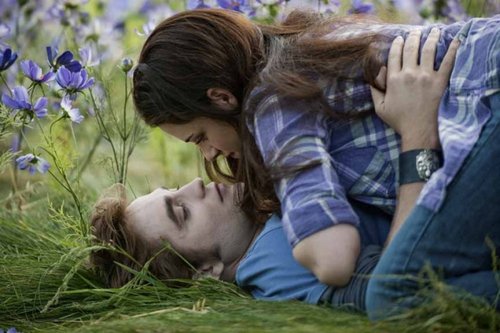 2
E & B Eclipse Stills
added by Flana_2
1
Bella cisne frases ~Twilight~
posted by Flana_2
Bella: "How old are you?"

Bella: "How long have you been seventeen?"


Rosalie: "The entire family will be implicated if this ends badly."

Bella: "Badly as in, I would become the meal."

"I've never given much thought to how I would die. But dying in the place of someone I amor seems like a good way to go. I can't bring myself to regret the decisions that' brought me face to face with death. They also brought me to Edward"

"In the state of Washington, under a near constant cover of clouds and rain, there is a small...
continue reading...
2
Bella cisne frases ~New Moon~
posted by Flana_2
Bella Swan: It's my birthday, can I ask for something? kiss me.

Bella Swan: What happened with Jasper was nothing.

Bella Swan: You're sort of beautiful
Jacob Black: How hard did you hit your head


Bella Swan: [shoves Sam Uley out of anger from Jacob's new, unexplained behavior] What did you do to him?

Bella Swan: The absence of him is everywhere I look. It's like a huge hole...
continue reading...
1
Bella cisne frases ~Eclipse~
posted by Flana_2
"Some say the world will end in fire, some say in ice. From what I've tasted of desire, I hold with those who favor fire. But if I had to perish twice, I think I know enough hate to say that for destruction ice is also great and would suffice"


"I have to figure out what to tell people.. why I won't be início for Christmases.. why I won't visit.. why they'll never see me again..."


(To Jacob) "You don't know what you're getting yourself into."


(To Rosalie) "Rosalie, I don't understand what I did to make you hate me so much."


(To Emmett) "I punched a werewolf in the face."

(To Rosalie) "I understand that that's what you want. But I'm never gonna want anything mais than Edward."

5
"You Belong With Me" (Jacob Black Remix!)
added by Flana_2
video 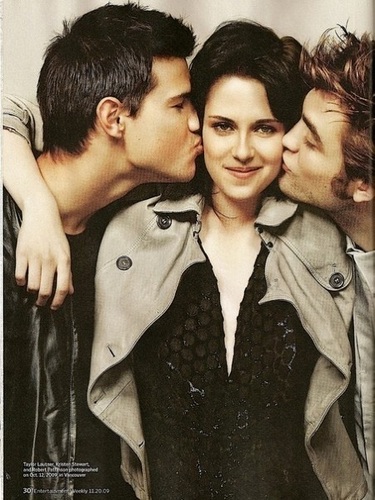 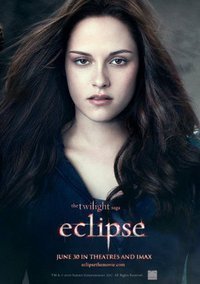 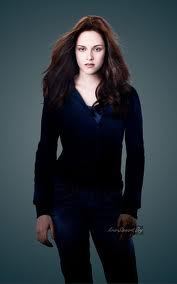 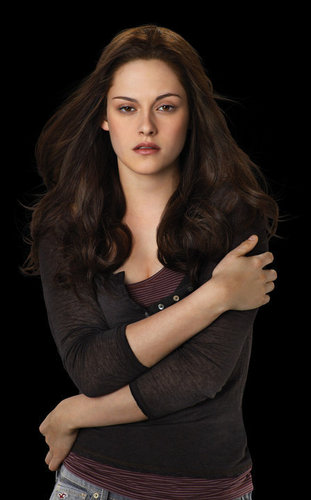 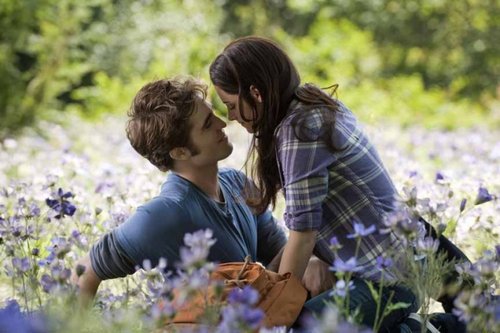 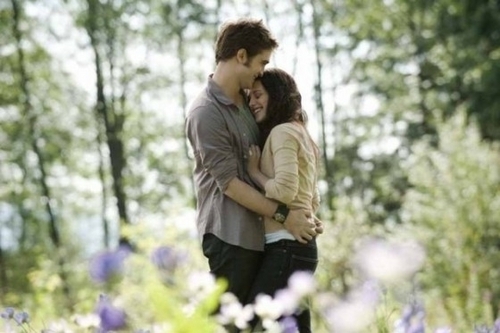