6
Sixth sense- Chapter Two
posted by livethislifeup
House
I can't say I believe in hope.
I can't say I never did.
I can say it was there.
And I can say it was taken away.
Looking over this a thousand times.
Still makes no sense.
Am I really going crazy?
Or have I hopped the fence?
Truth can lie in people
portraying legit and pure
but when it comes to test
they all aren't so sure.
I'm not saying hope is still irrelevant
I'm not saying I'm going insane
I'm not saying truth is dead
I'm saying all this crap is a pain.

Within a week, Foreman had returned to his hierarchy, and began immediately. Cuddy had insisted to allow him a vacation, but he refused. Even Wilson, Thirteen and Taub segundo that, but he still refused.
House decided to step back from the action, and silence his opinion. House had known about his mother for the years they worked together, and despite his satisfaction to the fact that Foreman refused his vacation and stay to work, he still partially agreed to even a few days of solace.
Cuddy hadn't talked to Wilson, besides work issues, in a long time. Since House had always been present with him, she seldom came to see him. Wilson pretended he hadn't noticed, but it bothered him to a point. Nothing he couldn't handle, however.
Staying low a possible, House switched his hideouts back and forth among Wilson's office and the fifth and segundo floor stairwell. His place was constantly in the stairwells--no one except Wilson would know to look there. Trying to stress out the pain in his leg por causing mais pain, he would walk up and down a flight of stairs, continuously before giving a five minuto break. Then he'd return again.
On the fifth floor caixa de escada, escada today, House had spent at least an hora on his new way of "physical therapy". After the hora had passed, Wilson called him out for lunch, and they took a booth far back in a corner. Discreet enough to not be noticed por anyone, and in a perfect position to scope out the entire room. Wilson brought only one tray, but the actual comida was made for two--House had refused to go up.

"If you knew you'd be in so much pain, you shouldn't have spent an hora doing it." Wilson uttered sternly.
"Part of my new physical therapy--ah--it works well enough."
"Right. Like Watson would allow you to do something like that. Your insane way of healing your leg is to cause mais pain, of course they would promote that. The sentence sells itself."
"Watson said--"
"I know, I was there. He said, a reasonable period of time. Like ten to fifteen minutes."
"Watson's an idiot." House widened his eyes and took half of the sanduíche Wilson had ripped apart.
"You talk to Cameron yet?" Wilson looked up at him and finished swallowing his water before responding.
"Is it urgent to know?"
"I want to let her know to inform any of her buddies outside the hospital, to never approach me."
"Why you so sure it was a friend?"
"You indifferent?"
"It could've been a relative. They asked you, so its someone who knows she worked for you, or at least go confused and thought she was still working for you--relative who hasn't been in touch."
"Or her ex, who found out she's gotten hitched?"
"Coming to kill Chase? Yes, that does sound plausible." Wilson uttered sarcastically.
"Just because its a guy, doesn't mean its her friend. She's had relationships besides her dead husband and her living one."
"And you know that because?"
"We used to talk."
"You dated her didn't you?"
"Oh God, no."
"Yes, you did!"
"Annoyingly moral, does that ring a bell?" Wilson defended.
"You don't care about that. You probably asked her out, she came up with the excuse that she did have a boyfriend at the time and there goes your coração to coração conversation."
"Or she just likes to talk to me? Because I'm good company?"
"She said no because you're not damaged. Why you think she asked me out?"
"That is--not true. Look at Chase."
"Her breaking point."
"So every guy she's been with--however many there actually was--before Chase was damaged?" he took Wilson's cookie, and bit into it before replying with a sinister smile. Wilson just rolled his eyes as they continued to finish off their--Wilson's lunch.
After, House returned to Wilson's office, while he went to the clinic to finish up the rest of his hours for the week. Upon entering the clinic, he ran into Cameron.

"Oh, hi Wilson."
"Hi--yeah I've been meaning to talk to you."
"I'm kinda busy right now, I just came down here to talk to Cuddy really quick. The ER's a mess."
"With patients right, it will be really quick." she sighed. He continued and began to describe the man House had seen.
"Did--he happen to catch the name?" she asked calmly.
"A Michael I believe. Michael Travis, sound familiar?"
"Um--I--" she had a confused and curious face as she struggled to come with an answer. She took a large breath before replying fully.
"Sound familiar? Of course it sounds familiar. I.." she covered her mouth and bowed her head. Wilson put his hands on her shoulder and asked what was wrong.
"He couldn't have seen him Wilson. That wasn't his name."
"I'm sorry, was it a relative you're in bad terms with? A friend? Ex-boyfriend? I'm positive that was his name, House had--"
"It's not--it couldn't have been his name. Because that was my husband's name. My deceased husband's name." Wilson held back his expression and told her House might have been mistaken, and assured her that it was a common name anyway. As she walked out, settled down, Wilson finally let his shock fill his face. Mouth slightly open and eyes in a confused squint, he walked out of the clinic and thought of any alternatives to replace this particular scenario.
nataselli, Pirilampomart and 4 others like this 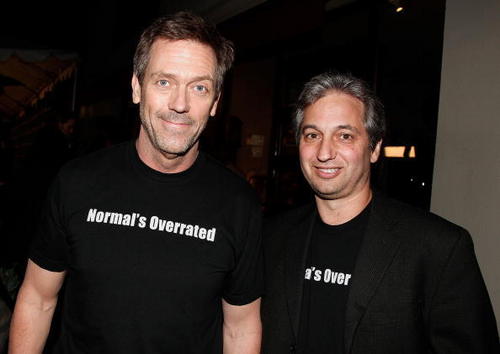 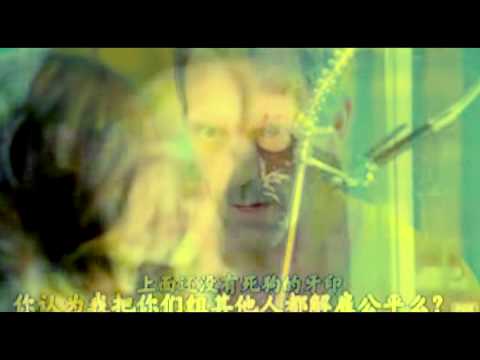 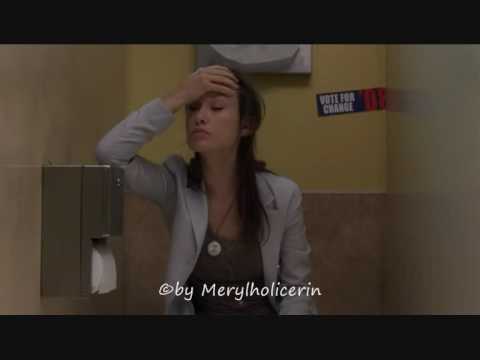 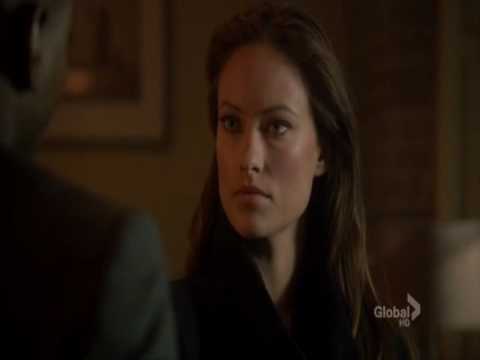 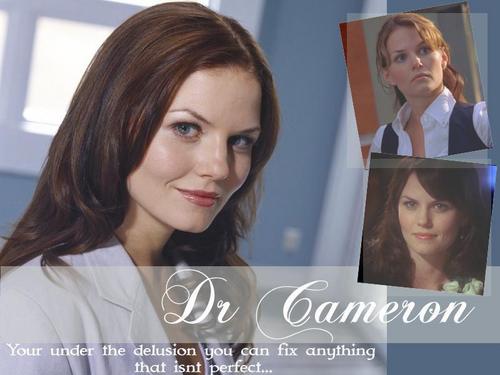 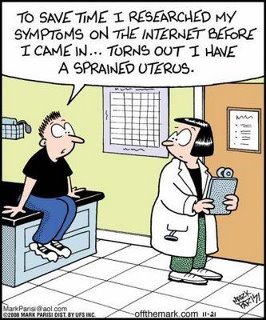 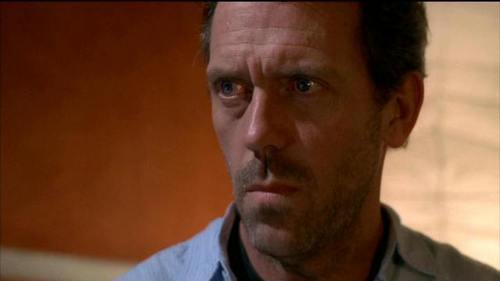 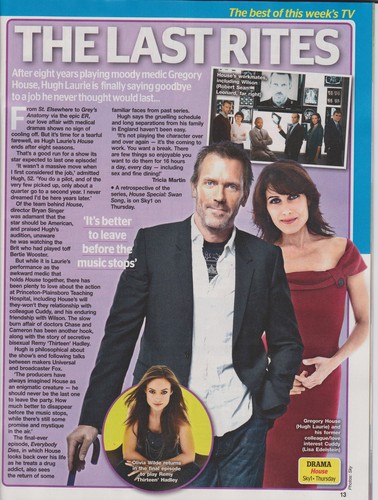 1
Gregory House in every episode (10/177)
added by laurik2007
Source: forget-your-troubles-get-happy.tumblr.com