Germany: Official name is Monica, or Monika as the Germany variant.

America: No official or suggested names por Himaruya. In the Japanese fandom she is referred to as Emily Jones, although some English-speaking have named her Amelia. 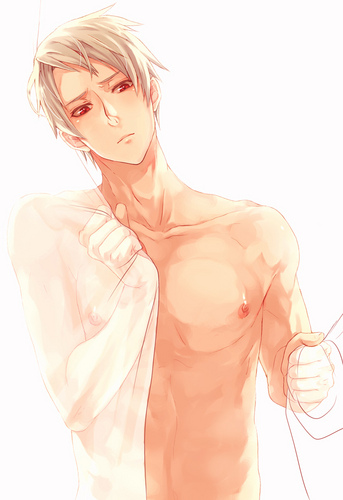 The fonte for these information’s are from:
link

1. The opening theme for hetalia - axis powers is the theme from ‘2001 A o espaço Odyssey’.

2. Old Man Fritz was actually a King of Prussia. His rea name was Fredrick ll. He was known as ‘Fredrick the Great’ and named ‘Der Alte Fritz’ which translates to ‘The Old Fritz’. He was the ruler at the time of the Silesian War. He was best known for being an Amazing Military Leader.

3. Sweden is homosexual but only towards Finland.

America received the name Alfred F. Jones (アルフレッド・F・ジョーンズ, Arufureddo F. Jōnzu). "Jones" is one of the most common surnames in the United States. His last name could also refer to the action movie hero Indiana Jones, as America once stated that one of his own hobbies is archaeology.
"Alfred F." is most probably an allusion to Alfred E. Neuman; the "F" in his middle name possibly inspired por John F. Kennedy,...
continue reading... 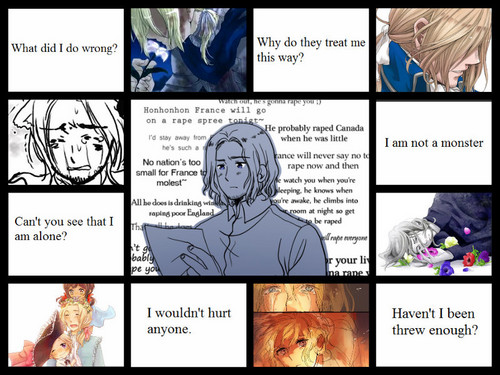 5
How He Really Is
added by pumpkinqueen
Source: Made por me 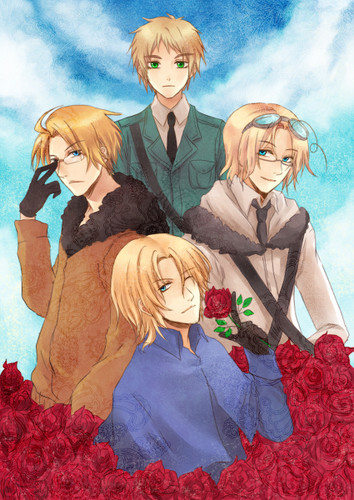 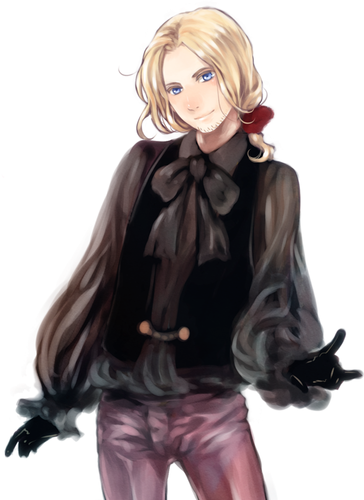 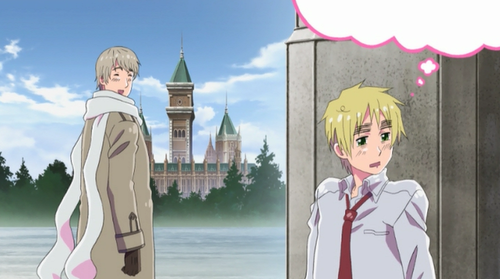 England and Russia
added by HeartfulStitch
Source: Taken por me 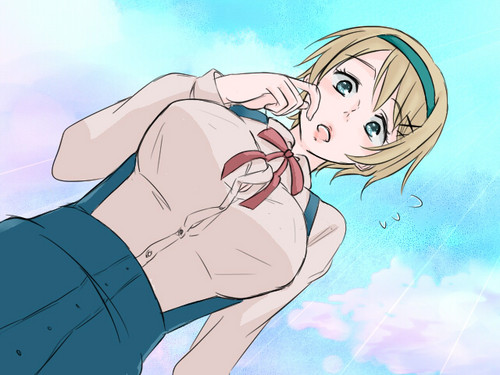 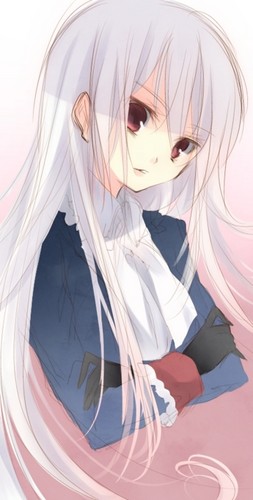 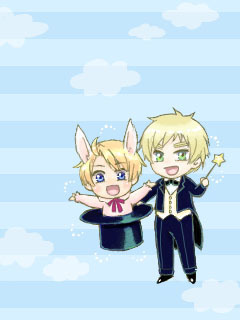 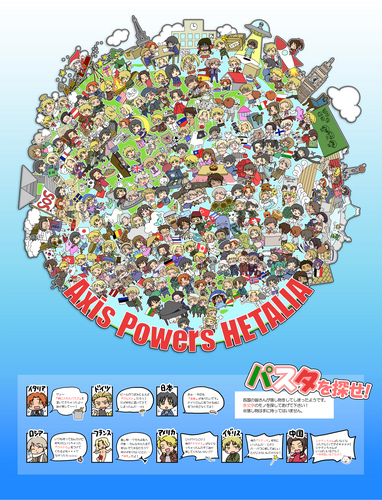 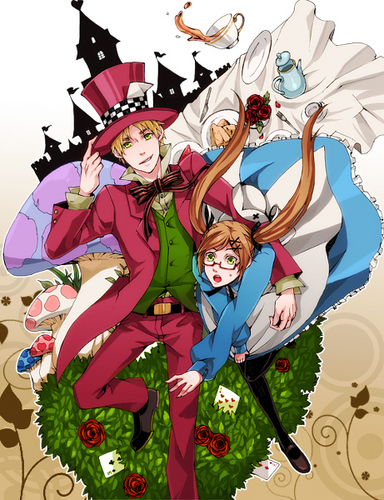 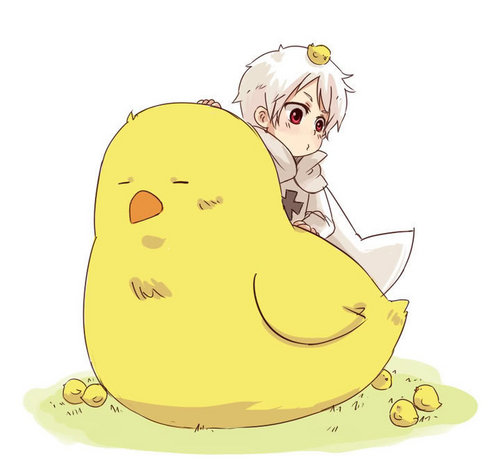 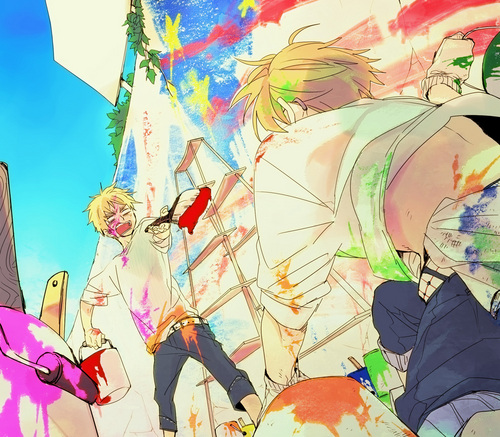 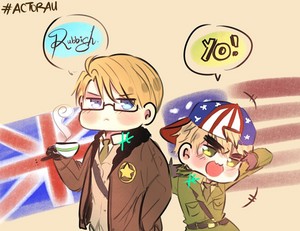 America and England
added by Blaze1213IsBack 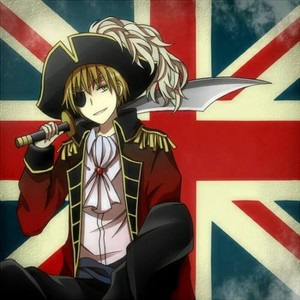