Blair and Dan have ben going out for a few days and everything is going smooth, except for the fact that Serena is jealous. Well,they did brake up two weeks ago. Blair even asked her was it okay if they went out. Serena only said yes because it was about time she got over him and Blair really started to like him. You know they say, "All is fair in amor and war."
"Hey,Blair bear." Dan said as he gave Blair a hug. Then he gave her flowers. Aww, how sweet.
"Thanks, are we still on for our encontro, data on Saturday?" She asked.
"Ofcourse," Dan got a text message from Jenny."Sorry, I have to go. Jenny needs me for something, but I'll see you later. por the way, you look glamorous." Right then Blair knew why Serena was so head over heels when she dated him. While Dan rushed out to get a cab, Vanessa was sitting at a mesa, tabela with a lonely expression on her face. Even though she got on Blair's bad side, Blair marched over to see what was up.
"Hey, V. You look kind of sad."
"Yeah, Nate and I broke up." Blair knows how that feels. She always hated when Nate would treat her wrong, but loved his sexiness and the way they had fun together. Now they are just friends.
"Don't worry Vanessa, It's going to be alright because Nate talks about you all of the time and he says that your a great person." Blair stated.
"Thanks. I used to think you were a spoiled brat, but you seem to be very cool and understanding, Blair."
"Suprise, suprise." Blair talked with Vanessa for almost the whole day. There seemed to be something different about her.
Meanwhile, Serena was talking to Chuck in his room. That was where she confessed everything she was holding back.
"Chuck, I'm not over Dan, but I don't wan't to hurt Blair. That's all. Then again Dan seems so happy with her." Serena confessed.
"Look, Serena. You care a little to much about what other people think. Chuck didn't really understand why Serena talked to him about this.
"Are you only saying that because you want Blair?" Serena asked. She had a feeling that chuck still wanted Blair because Chuck was making excuses for Dan and Blair's relationship. Chuck was saying that Blair only wanted Dan because she wanted to him jealous and that he was going to make up with Blair because Nate dumped Vanessa because he wanted Blair. It was obvious that they both needed to get over thier exes and fast.
"Serena, let's break up Dan and Blair!" Chuck yelled.
"What....why....no way. That's a new low even for you!" After that Serena pushed Chuck out of the way and went down stairs to go get something to eat. If only Dan would just come back to me.Maybe Chuck wasn't completely insane. She thought.

(to be continued....)
WaldorfBass, chuck-bass and 7 others like this
3liiiiin That was really great:D Are going to write more on this? :)
ChairManiac U HAVENT UPDATED FOR 7 MONTHS?!This is a really good fan fiction i wanna see serena and chuck plotting for blair and dan that sounds liek a sweet plot line!!CONTINUE PLEASE!!U GOT SOMETHING HERE
Leightonfan I promise I'll have it done by Friday. I didn't even think that anybody like it. 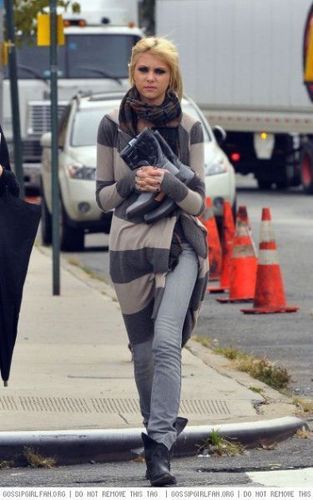 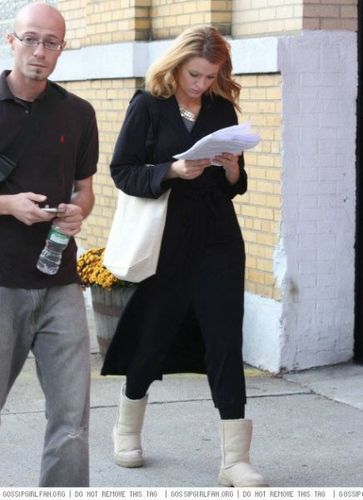 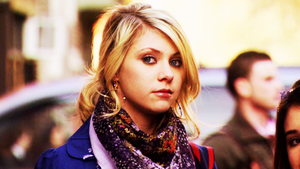 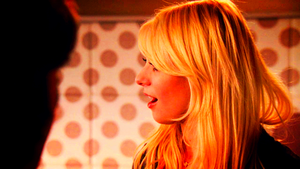 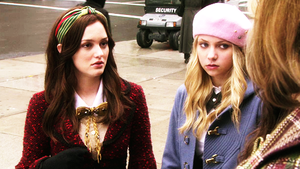 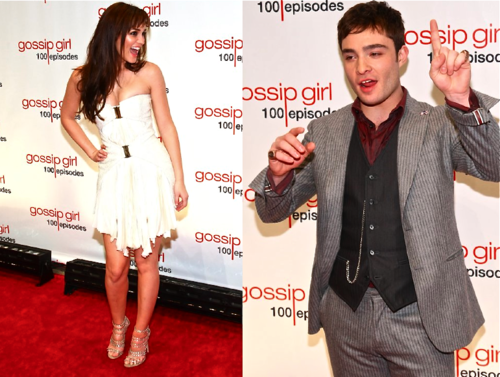 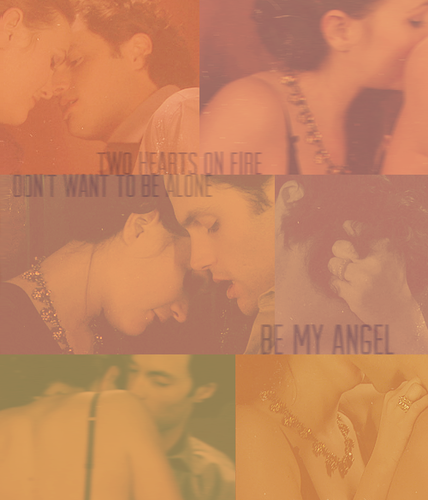 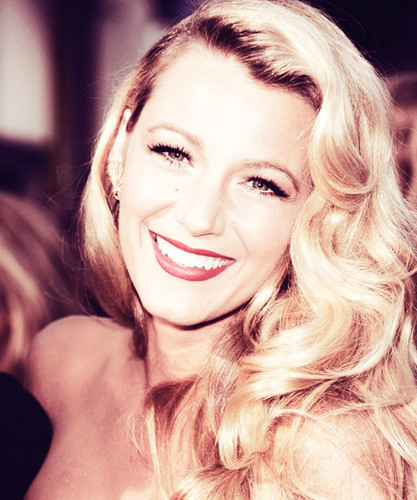 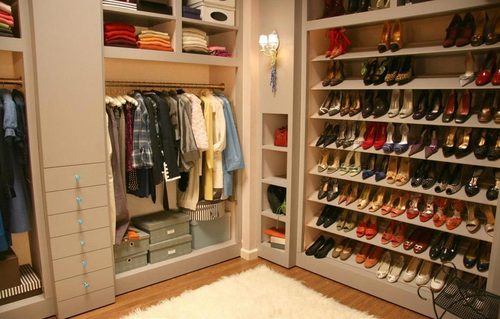 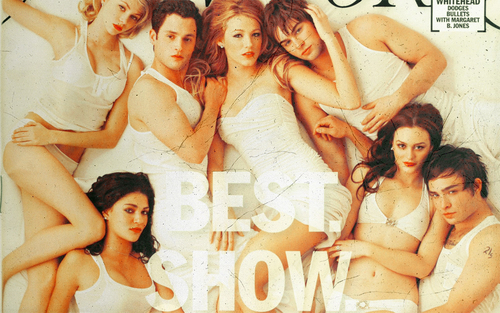 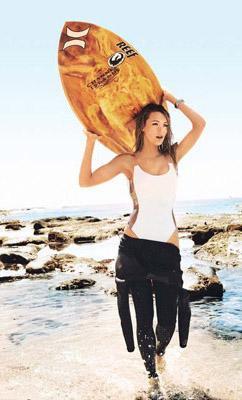 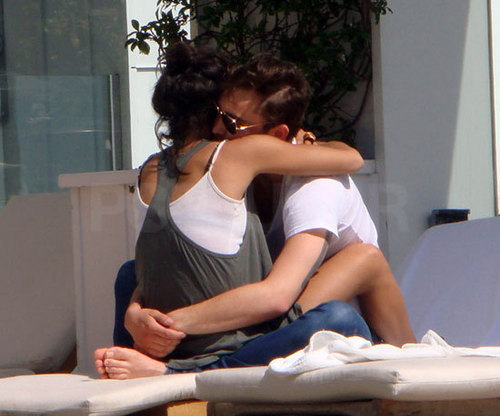 4
Ed Westwick and Jessica Szohr: Back Together!
added by Melissa93 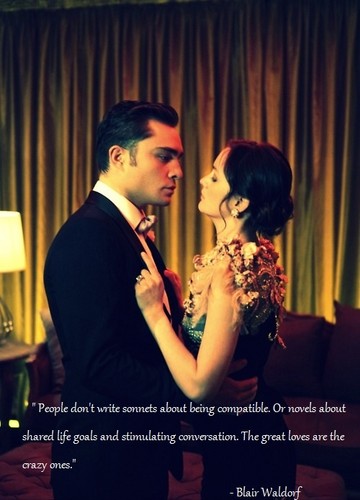 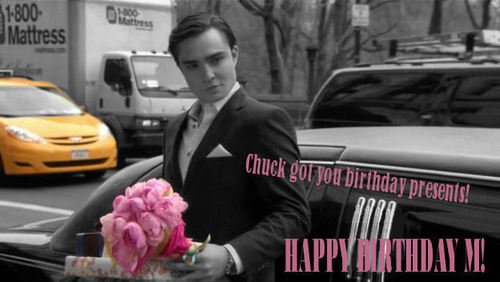 2
For mnicolini - Happy Birthday!
added by tutiegal
Source: ME - i actually made this :D 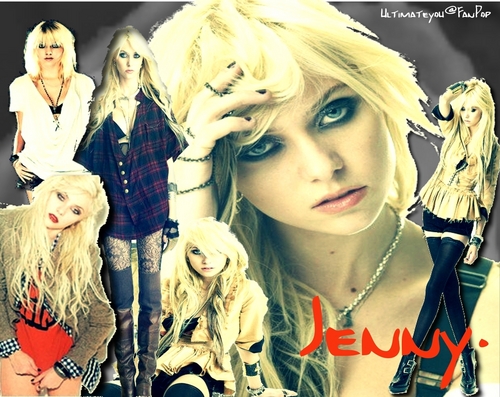 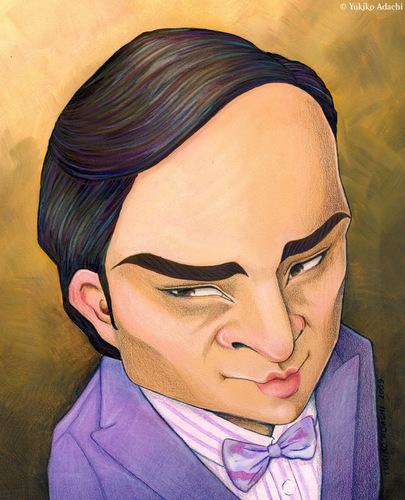 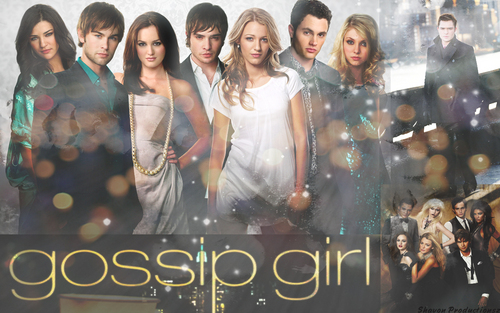 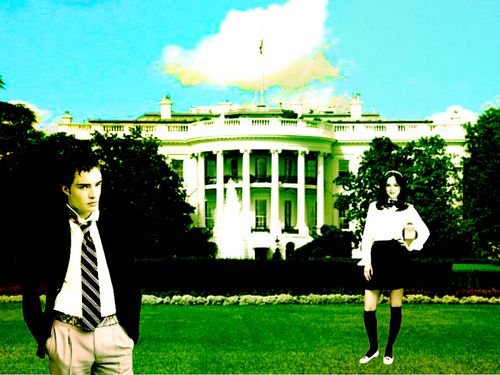