3
The break up.
posted by belledjac 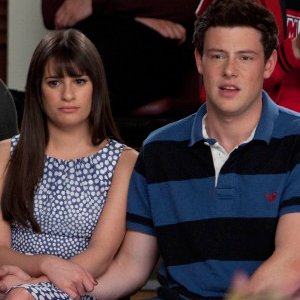 When I first heard glee was coming back on TV it was like one of the best moments of my life I was so exited not saying Im not now but things have been absoloutly different from the last 3 seasons so half the time Ive totally forgot I am watching glee its just been so different.


Thank you
Belledjac.
GeorgiaSky, dave and 1 other like this
neeknoosheeran I am officially dying for klaine and brittana
3
Darren Criss letter to his fãs
posted by Sweetest66
Have you guys read this?? Further proof that he's the most amaizng guy in the world.

Though my very first episode aired on TV in November of 2010, the end of this past September actually marked the two ano anniversary of a phone call that really turned my life upside down: I was notified that I had been cast as a new character on the popular televisão series, “Glee.”

By that point, some of you had maybe known me from silly youtube videos, and for even less of you- from cafes, restaurants, and bars I used to play música at. Regardless of the when or the how or the why,...
continue reading...
1
Why After Sixteen Years?
posted by katiegleek
It was just before summer vacation when I died.

I was head of the cheerio's, dated the cutest kid in school Rory Flanagan and the most talented in glee club.

When I turned sixteen the whole glee club went to a carnival.

I saw the fortune teller booth.

The fog around the booth was calling me closer.

The fortune teller told me to "watch my back because something bad was going to happen to me".

I ignored those words of wisdom and that was the worst mistake I ever did.

A few hours later we all went into the haunted house.

I was running around play tag with a few others when I tripped and fell over a body....
continue reading...
2
Sue Sylvester: Those Sneaky Gays!!!!!
posted by Joy3570 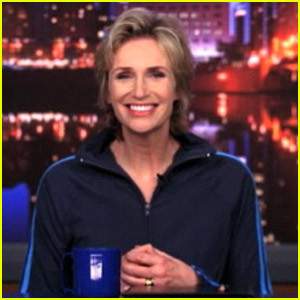 Stay tuned as we look progressivo, para a frente to a new installment of Sue’s Corner seguinte Monday! 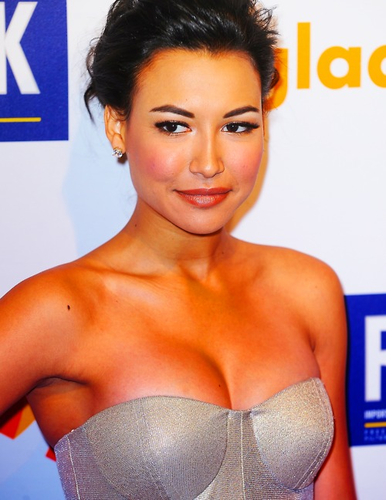 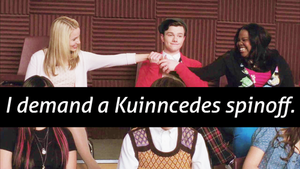 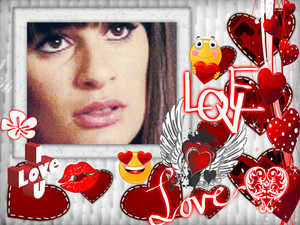 My favourite accters
added by grekos 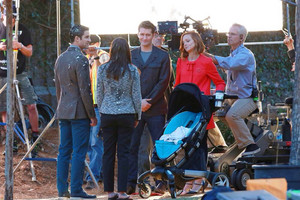 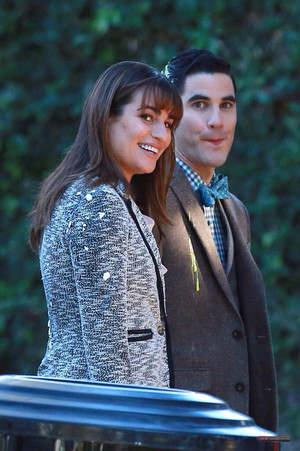 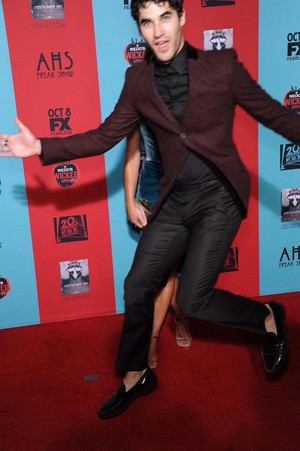 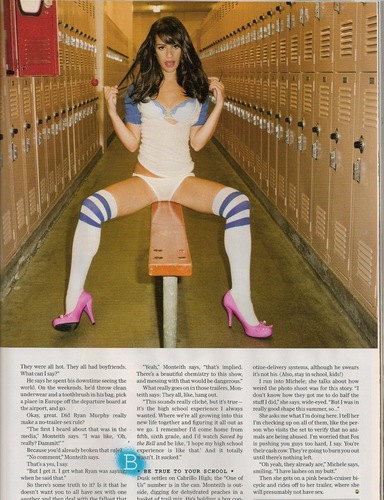 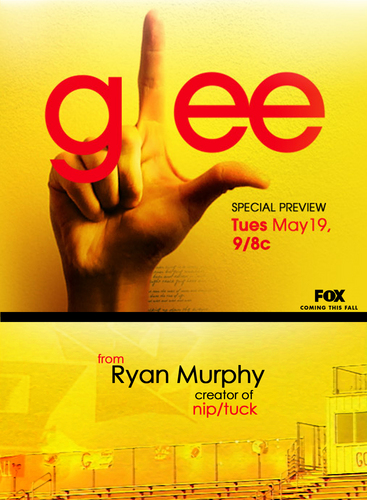 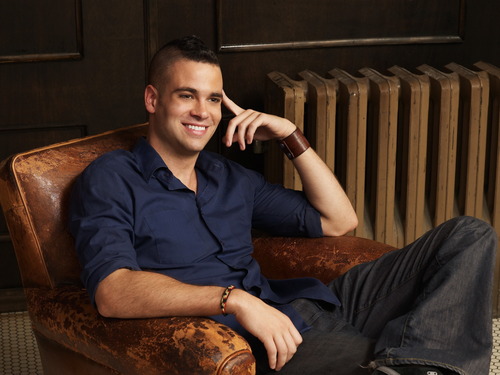 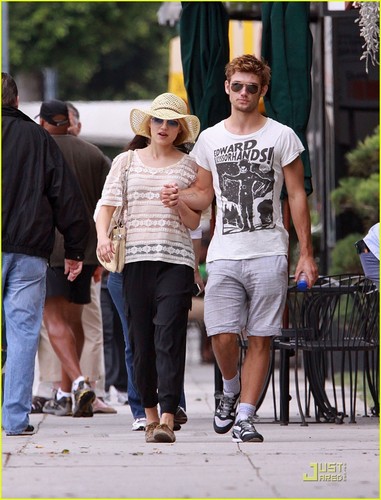 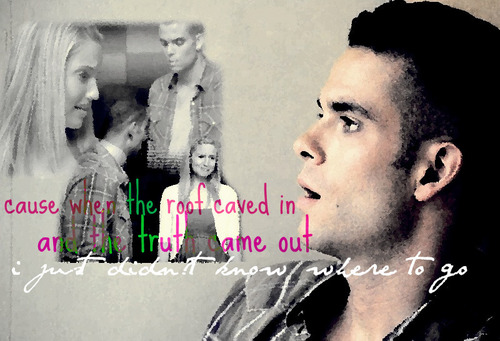 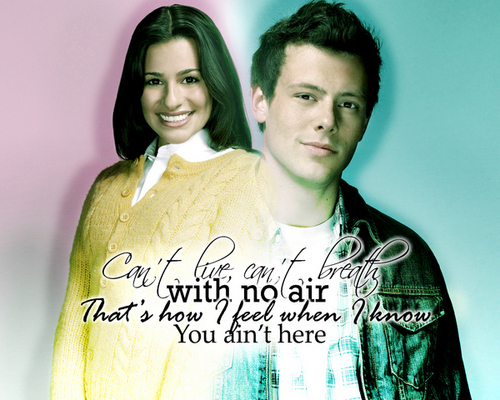