about vankliese
posted by dragonwinxbloom
i dont own any thing

power to himself and believed that the nanites could help achieve that. When finding out that the Consortium was also behind the same objective, he murdered Rex's parents once they caused the explosion after discovering the same thing.

After the Nanite Event occurred, furgão, van Kleiss was in close proximity to the blast. Later on, he discovered that he was gifted with the ability to control Abysus, infused with the nanites from the blast. 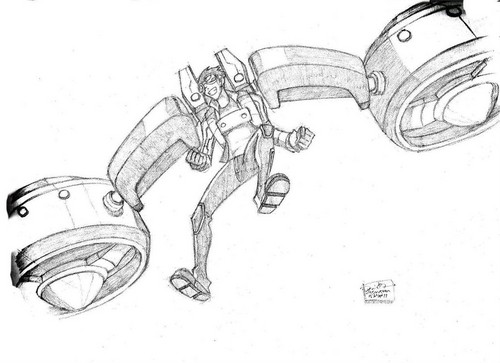 The Rex Ride
added by LinaTrinch
Source: cartoon network
Lyrics to Revolution (Rex's theme song) por laranja
posted by veryzen
I was wondering what the lyrics were to Revolution so I googled it and all I could find about it was a yahoo answer. It's messy but it's the best there is:

...Don't win? Don't regret in the shadow of hate and feel all retarted. Shine on, shine like you do. Watch out, cause I'me coming through. So haul fast and take the wheel it's your chance, gonna do what you do....
continue reading... 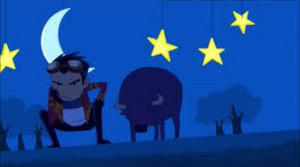 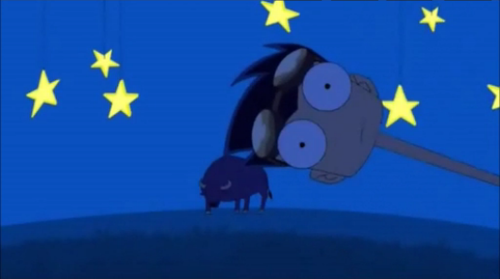 generator rex
added by dragonwinxbloom
Source: i dont own any thing 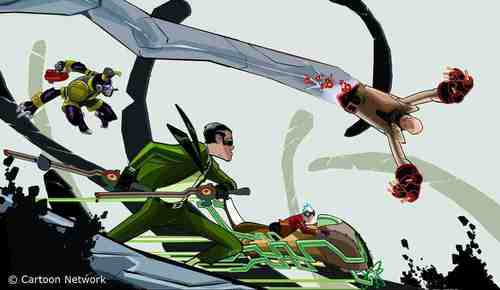 wallpaper
added by LinaTrinch
Source: cartoon network
Generator Rex and Winx club
posted by dragonwinxbloom
" You are really going " I said to Noah  who was standing in front of me .
" sorry , Rex but I have to go I will soon return ".
" what I will do without you ? Please Noah don't go "
" I have to go  , it's okay there are enough people to keep you company"
" Who do you mean ? Six , Bobo?
I asked him " They are so boring to hangout with ".
A grin appeared on his face " I ment furgão, van kliess "
"What? I screamed " Are you kidding me ? He would be the worst partner in entire planet ".
" He he I was just joking , Rex I think you should go now before six come here looking for you "
Then I went back to the...
continue reading...
The return
posted by dragonwinxbloom
i hope you like it please read and tell me if you like it there are many spelings mistakes . please comment i do not own generator rex or anything 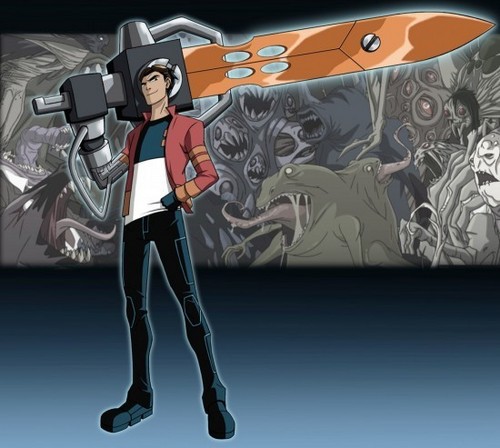 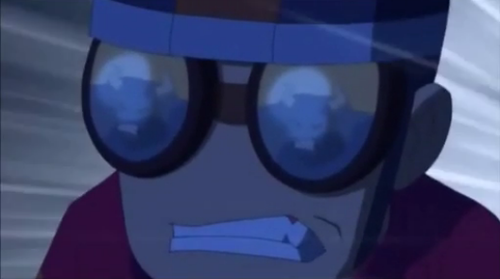 WELL. We start off with Rex and Bobo on a mission of great importance. Sneak out of Providence and hit a taco joint. Also, Rex mentions that it's the 'food of his people', so it's official that Rex is latino or hispanic or something along those lines. Anyway, after many unnecessary dodge rolls and jumping around corners, he and the monkey finally make it outside. They get the Boogie Pack ready to go when... Rex's phone rings.

Gawd, I died at that part. Anyway, Rex respostas the phone, automatically assuming that it's Six and starts to come...
continue reading...
"Leader Of The Pack" Review
posted by LinaTrinch
The episode starts off with a whale-blimp landing in, what looks like, Manhattan. Of course, Providence is there and ready. Rex & Six have an exchange about how to attack.
Six: "We'll use Delta 9."
Rex: "I didn't even know there was a Delta 1."
Six: "Study the manual."
Rex: "There's a manual?"
Poor guy. Anywho, guess who's in the whale. (By the way, couldn't find a better way to travel?) It's the guy from Lethal Weapon 2! (not really) It's furgão, van Kleiss. Shocker.
Once the theme is over, they start fighting while Six talks to an unknown voice in his reciever. He then calls off the troops & stops...
continue reading... 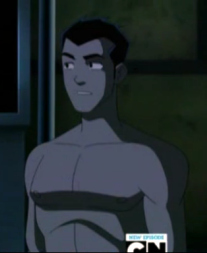 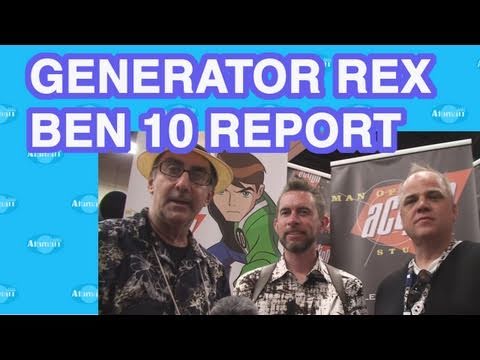 Interview with some of MoA
added by LinaTrinch
Has a lot of B10 info, but still has some good GenRex stuff sucked in, including info on the crossover. Also snagged from LiveJournal and Straya. hehe.
video
rex
generator
interview
man of action 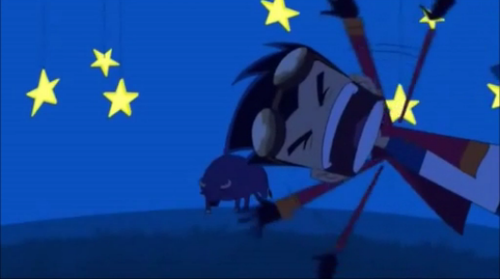 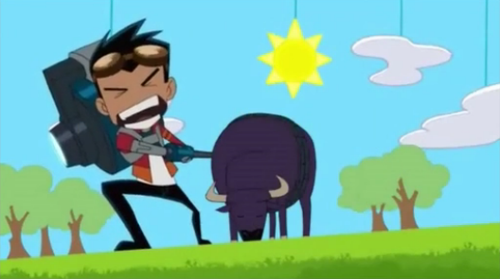 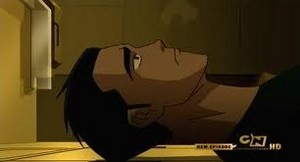 rex sleeping or what
added by dragonwinxbloom 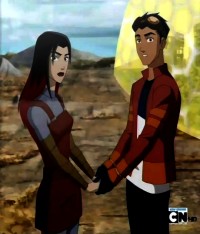