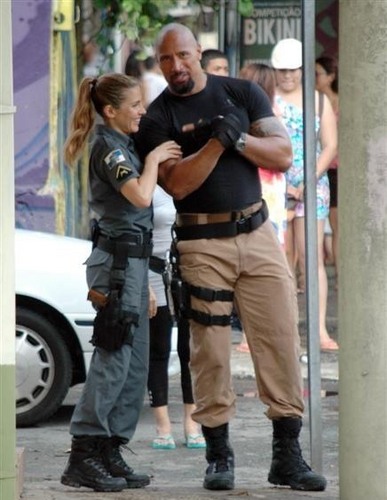 -1
Fast 5 On The Set
added by kiaya91
Source: blog.onthebox.com 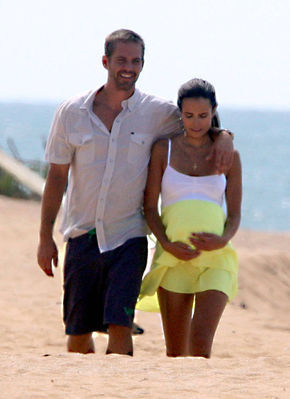 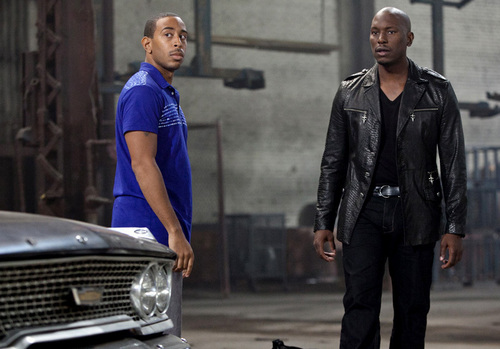 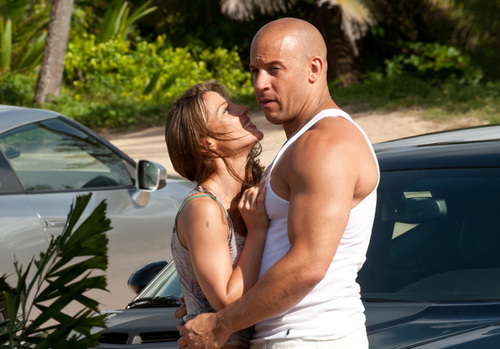 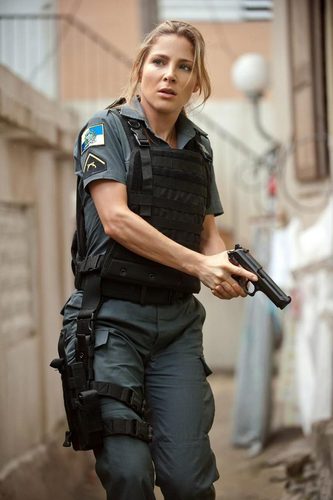 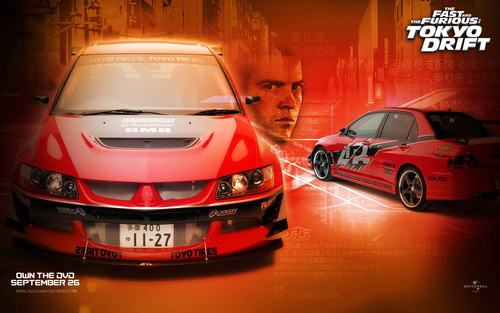 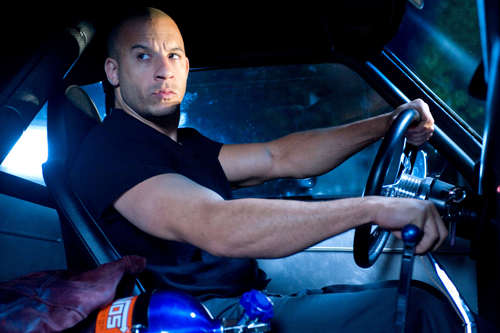 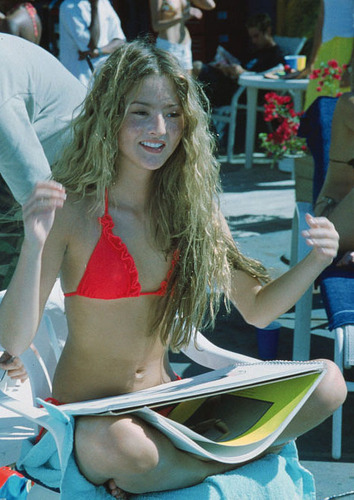 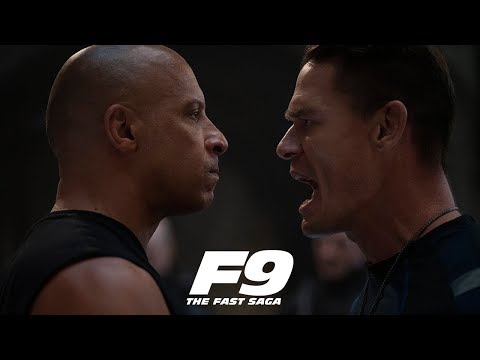 1
F9 - Hallelujah - Super Bowl TV Spot
added by DarkSarcasm
TV Spot that aired during the 2020 Super Bowl.
video
fast and furious 9
f9
2020
super bowl
big game
tv spot
1
Leon's Not Coming Back, And I'm Happy For Him
posted by DarkSarcasm
Leon is one of my favorito characters in the Fast and Furious franchise. "Who?" is the most common response among casual fãs when I mention this. Leon was only in the first movie and according to a recent interview (link) with the actor who played him, Johnny Strong, he's probably not coming back.

And you know what? I'm glad. 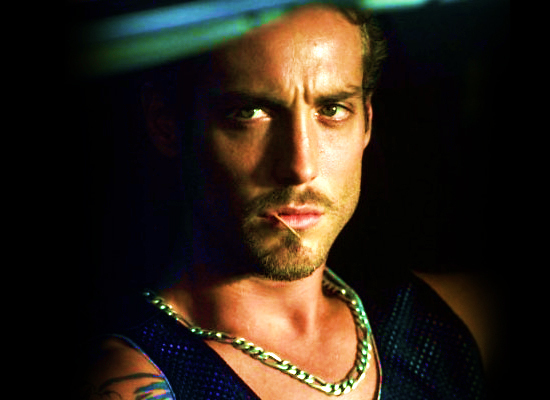 Johnny Strong as Leon in The Fast and the Furious (2001)

I amor Leon. I amor Johnny. Hell, I loved everyone in the first movie. But I'm glad Leon isn't coming back, because the Fast and Furious series has developed an infuriating pattern. If you're not a bald headliner,...
continue reading...
You Might Also Like... 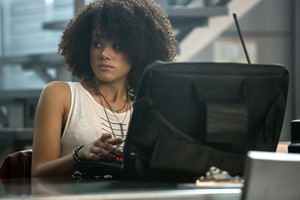 1
The Fate of the Furious - Ramsey
added by DarkSarcasm
Source: Universal Pictures 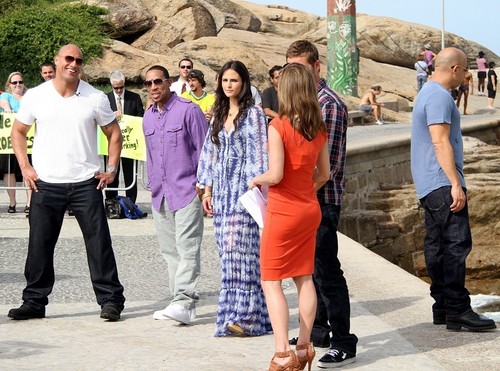 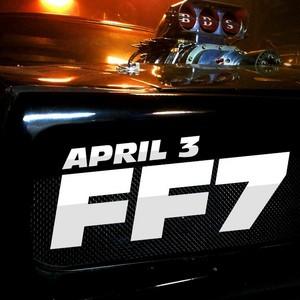 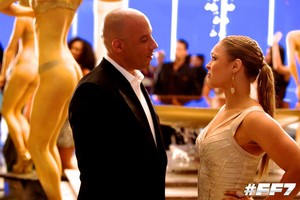 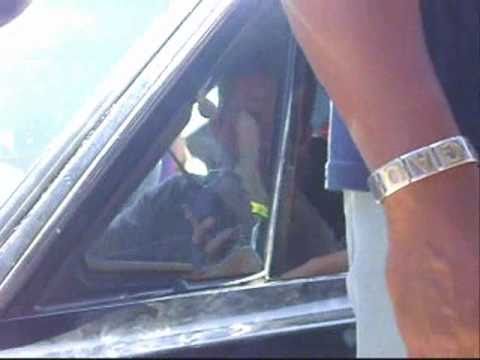 2
Paul
added by NikkiRoques
he give me a waves without love.
video
fast five
the fast and the furious
brian
trailer
velozes e Furiosos
interview
movie
vin diesel
paul walker 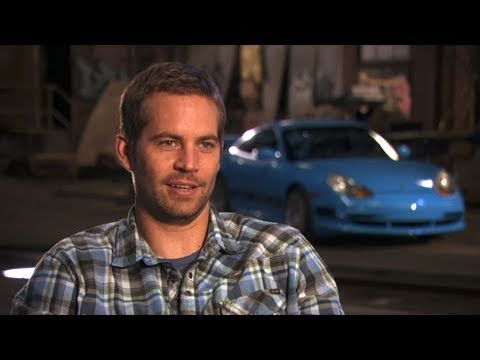 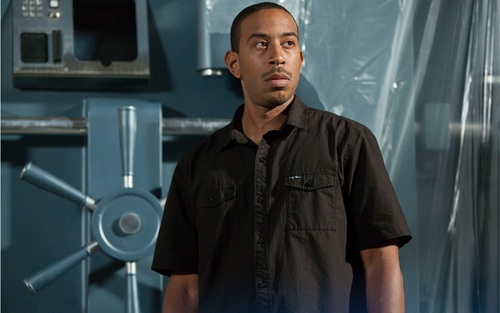 7
The Fast and the Furious wallpaper
added by flowerdrop
Source: Made por me - flowerdrop 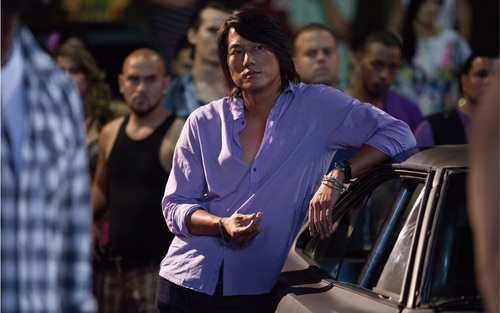 6
The Fast and the Furious wallpaper
added by flowerdrop
Source: Made por me - flowerdrop
More Cards
1234567891011