Catherine Bach's Appearance at the Die Cast Collectors Expo
posted by amost1972
Among the attendees of high acclaim and distinction at the 2012 Die Cast X Collector's Expo, at the Long de praia, praia Convention Center on April 28th and 29th, 2012, was the sexy Catherine Bach, Miss margarida Duke herself from the hit C.B.S. televisão series of the 1980s, "The Dukes Of Hazzard".

Catherine Bach, who played the voluptuous "Daisy Duke" was enthusiastically on-hand to sign autographs as well as to hand-sign any and all memorabilia from "The Dukes Of Hazzard". Even after being off-the-air for 27 years, Hollywood Hottie Catherine Bach still did not lose any of her animal magnetism, charm and charisma, for which she had gained World-wide fame and recognition for her iconic role of margarida Duke on the classic televisão series "The Dukes Of Hazzard" from 1979 to 1985.

This year's Die Cast Collector's Expo was indeed a thrill for both RC fãs as well as for die-cast metal car collectors, who were amused por all kinds of radio control planes, cars, helicopters and crawlers. Upon their entry onto the Expo floor, fãs and enthusiasts were greeted por the Die Cast Collectors Expo staff.

Catherine Bach was mais than eager, as she posed with Die Cast X editor Andy Goodman and Jimmy Shine, from Car Warriors.

For ten years now, the Die Cast Collector's Expo has been the place to be for its "weekend of fun, hands-on excitement and an opportunity to meet and talk to some of the topo, início people in the industry."

The 2013 Die Cast Collector's Expo has been scheduled for June 1st and 2nd at the Long de praia, praia Convention Center in Long Beach, California.

Special thanks to Barbara Begley, Marketing Manager at www.airagemedia.com, and also to Andy Goodman and Mike Zarnock for their help in composição literária this article. 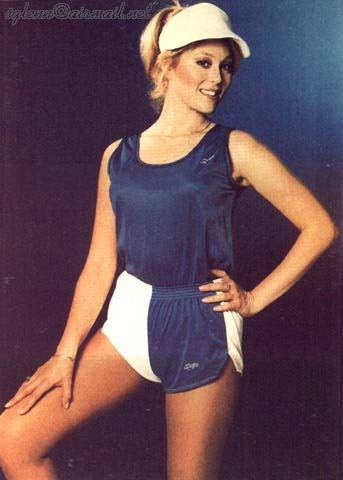 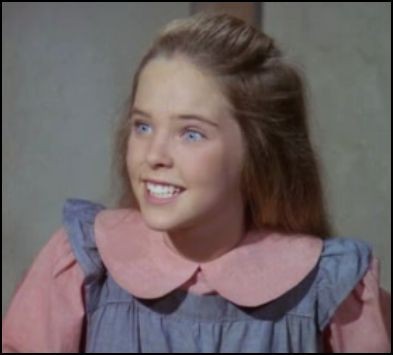 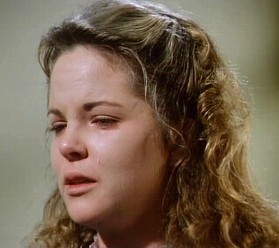 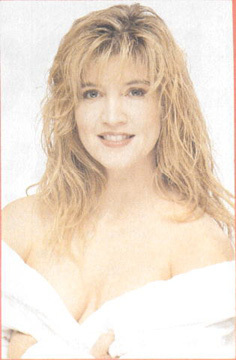 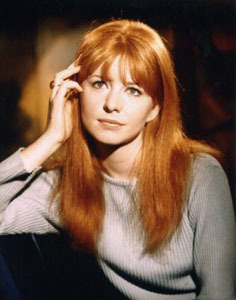 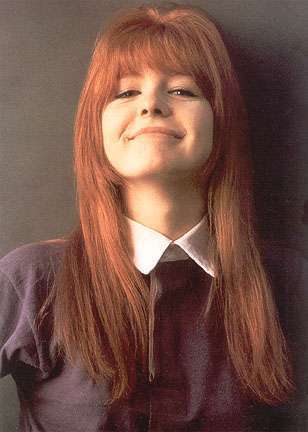 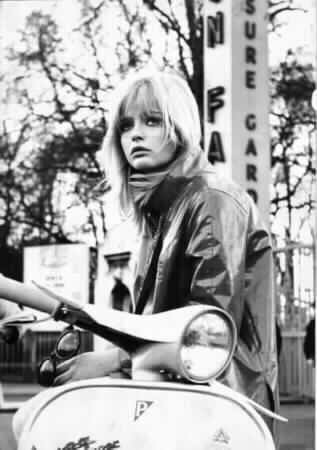 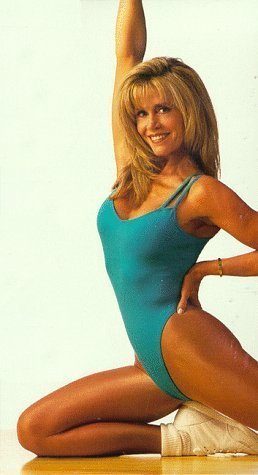 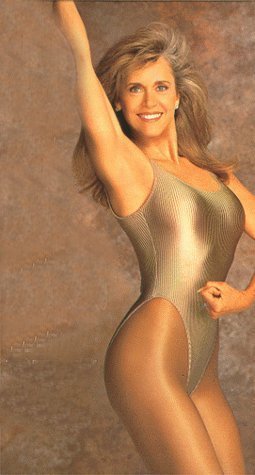 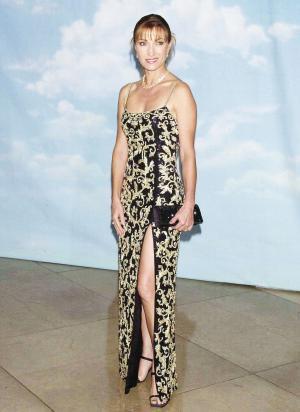 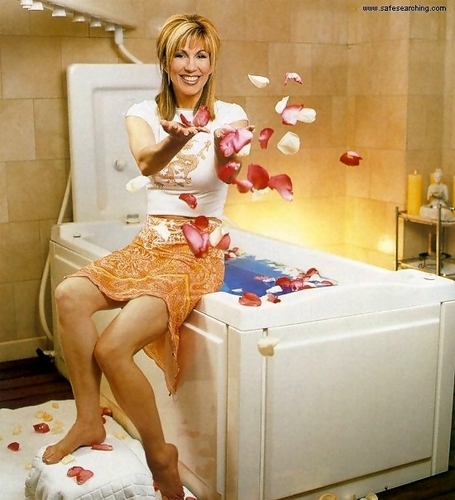 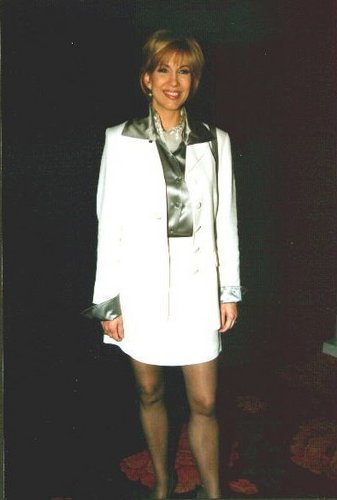 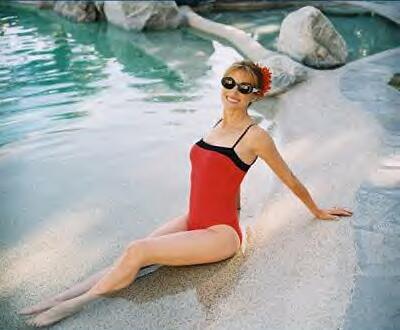 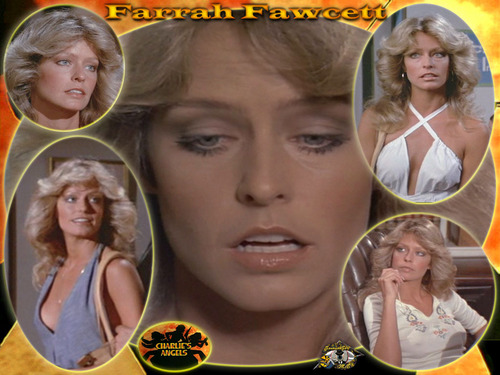 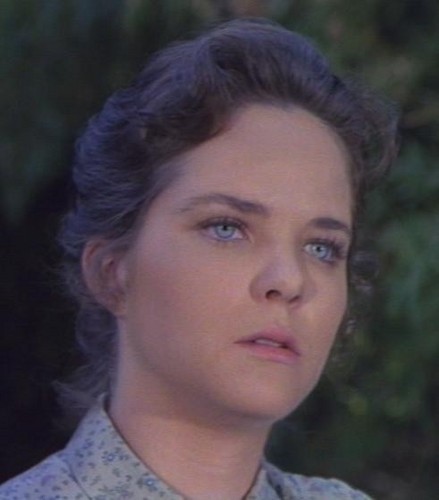 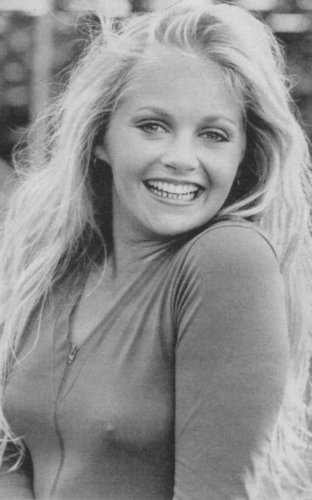 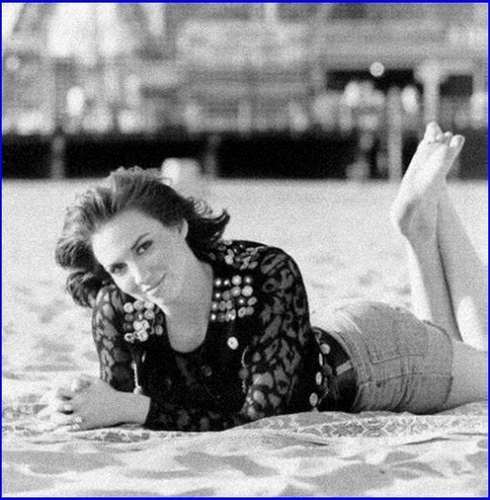