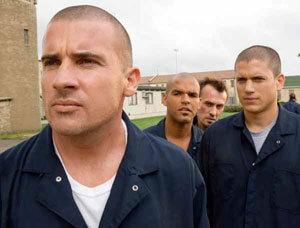 You are not very Australian, is it because you have been in the US so long?

I am struggling with it right now. I got to the US in 2000 and I found it really difficult to go in and out of my Australian and American accent. It was getting in the way of my acting. I was turning up to auditions and my confidence was shot because it was all about my fucking accent. And Anthony LaPaglia is a good friend of mine. He says, “Dom, just speak American all the time. No one fucking knows, speak American.” And I did. It made life so much easier. Then I got John Doe. Fuck it was saving. I was doing 18-hour days. I credit speaking American…. it was a blessing because I am not one of these actors that go in and out all the time. And I have been speaking like this for five or six years. Now this show has blown up in Australia, you get on the phone to an Aussie and they’re like, [in an Aussie accent] “You fucking cop out!” It’s a pain in the arse but fuck it. I am still an Aussie boy, I just speak with an American accent. I get Direct TV over here. I still watch the cricket and the footy.

I amor it. I shoot two days a week. My character is in a holding cell. So I have five days off, I fly back to Chicago and surf and hang out with the wife and kids. I chill out. Doing John Doe was just me - all the time. A typical dia for me on John Doe was picked up at 7am, finish at 11pm, learn this bullshit dialogue with Einstein-crazy stuff. It was mind fucking, you know? Being part of a show like Prison Break is awesome. Great story, performances, it’s critically acclaimed. It’s good fun.

Do you feel claustrophobic filming in a prison?

It was intense when we first started. Dealing with what my character deals with every dia and spending days on end in a cell filming, it kind of fucks with your head a bit. Now I am at the point where I learn to let it go a bit. Now it’s much mais of a working environment. It’s getting easier.

Can you talk about how you got into acting? You were a landscaper weren’t you?

I hated studying; I hated school. My buddies, back in Australia and I, decided to start a landscaping and gardening business. It was an excuse to hang out in the sun and drink and surf. At 20/21, that’s what you do. Then I got tired of digging holes and all that kind of shit. I thought the only way I could get rich was to be a movie estrela or something. So I applied to a couple of atuação schools. I got into WAPA and trained for three years and got out of the academy and worked in Australia and won the green card lottery and here I am today talking to you.

You won the green card lottery. That’s like winning the damn lottery?

Exactly. It was pretty amazing.

What do your mates say to you now?

They are really proud. I haven’t changed. I am still the same sack of shit I was back in Oz. The only thing that has changed for me is my bank account is a bit bigger and people recognize you in the street.

Your car is probably a bit better.

Yeah, the car is better.

Is your wife Australian?

Yeah, she is Australian. Me speaking with an American accent at first was hard for her. She looked at me like, “You fucking idiot.” She didn’t mind it because she understood why I had to do it. But when we got into fights and arguments it just gave her so much ammunition. “Speak to me in Australian!” But now she’s OK with it. It’s no problem.

What’s the strangest thing about Hollywood?

It’s this obsession with celebrity. The thing about Hollywood is that you can be famous for being famous. Look at people like Paris Hilton. At least Angelina Jolie is a good actress. She has some substance. Just dealing with that stuff sucks. There is that element, that glitzy, glamourous side to Hollywood. Then there is another part, which is all about the art. Finding the balance is key. I am not into the fame. I don’t mind the fame. You get great seats at restaurants, perks. I am not adverse to it but obviously being an actor you want to do some good stuff.

Does the TV show allow you to do movies?

Yeah, I am about to go off to South Africa to do a movie for Disney. I have 2 or 3 months off from the show. Thankfully I have a light work schedule in the first season so I am ready to do something on my hiatus.

How many years are you contracted to do Prison Break?

I am contracted to do seven seasons. Obviously the first season will keep doing what it’s doing, the segundo season will do it mais so. The scripts keep getting better and better.

Your workload will finish, too?

Yeah, my holiday has finished. Third season we don’t know what happens. Obviously they have to come up with a great concept. If they don’t it will tank and die. But they said the same about 24. They are on season five of 24 now.

When people recognize you in the street, what do they say to you?

In general, people are sweet and cool about it. This guy said, “Thanks for entertaining me.” I thought that was cool. Some people go nuts and ballistic and they freak out. Airports are a trip. If I am walking in the airport and stop to have coffee, people freeze, look at you and freak out. I went to Wal-Mart once and this lady behind the counter just started screaming her head off like someone was robbing her. And before I knew it, two security guards came from nowhere and pinned me and dragged me saying, “What’s going on?” She said, “No, no, no. He’s the guy from Prison Break.” And the guards were like, “Oh yeah, can we take a photo?” It can get weird.

You must get a lot of people who recognize you from Blade: Trinity?

Oh yeah, I do. Now I am recognizable I get, “You’re the guy from Blade, Dracula?” Sometimes you get to a point where it’s becoming every dia life. I was at the airport and this security guy was looking at me and I knew straight away what was going on in his head. And I went, “Yep, yep.” I finished it for him. You can see that beat in his head.

Who are some of your Aussie atuação friends over here?

I am good friends with Huey [Hugh Jackman]. We went to drama school together, we keep in touch. I hang at his place, he hangs at mine for BBQs some times. He’s a good buddy. Eric Bana, Simon Baker…it’s the Aussie mafia. Anthony LaPaglia. It’s like a community. We really support each other, not so much, “You can do it. You can do it.” Rather that taste of normalcy.

Do they bring you back down to earth?

A pergunta about the DVD, are you going to go back and revisit it on DVD?

Probably. I think the same thing will happen as like what happened with 24. People who have heard about the show but who haven’t seen it will buy the DVD. Then the numbers will be bigger in the segundo season.

Are you a fã of DVDs? 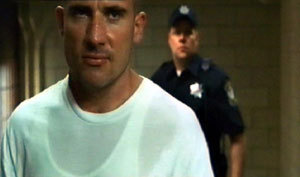 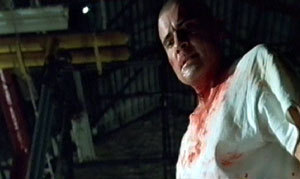 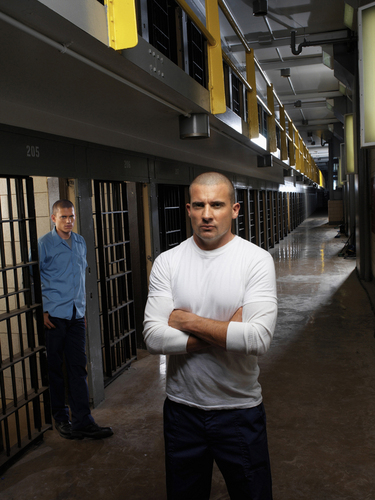 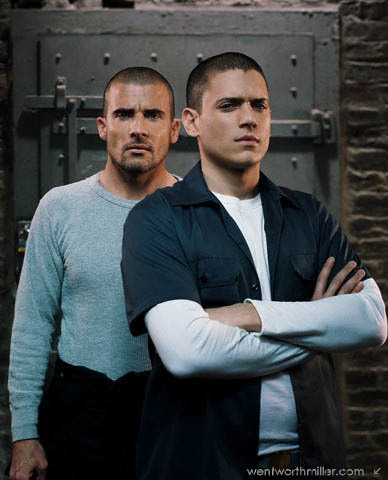 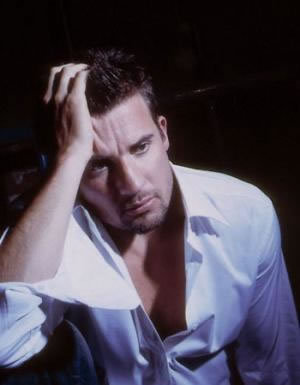 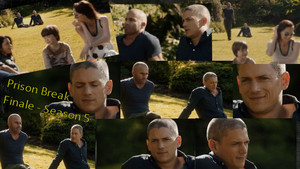 3
dominic is the sexiest dad
added by meme6 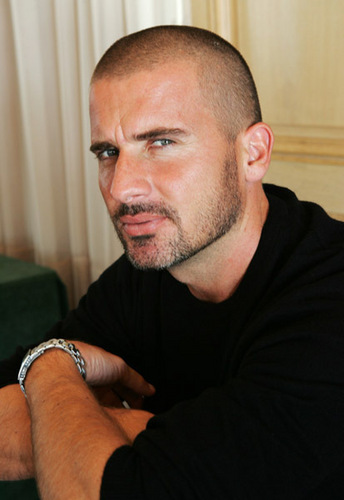 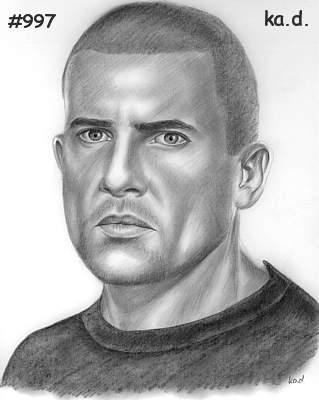 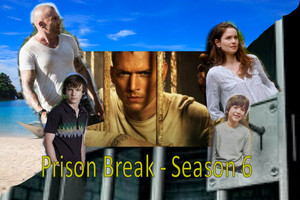 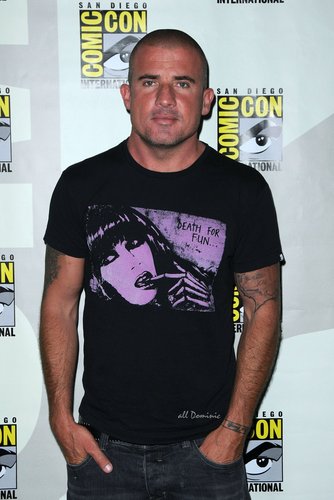 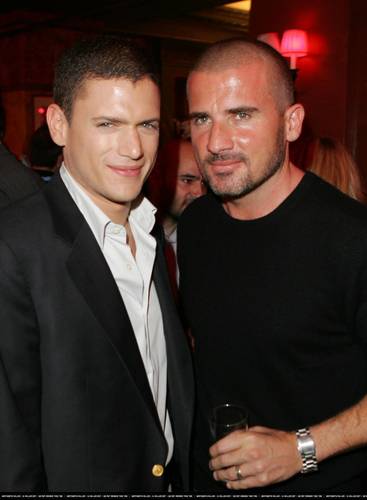 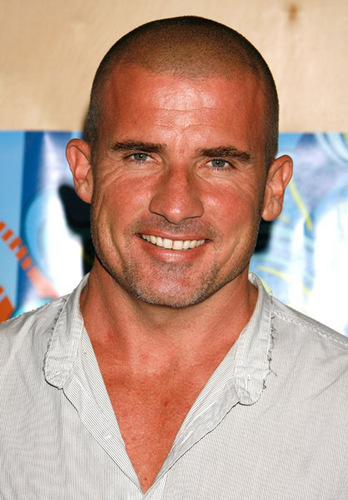 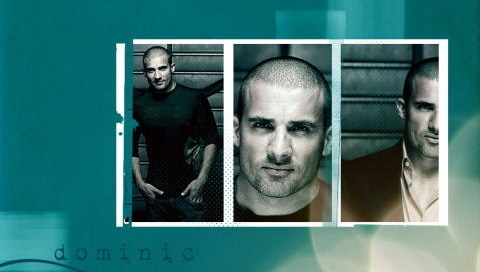 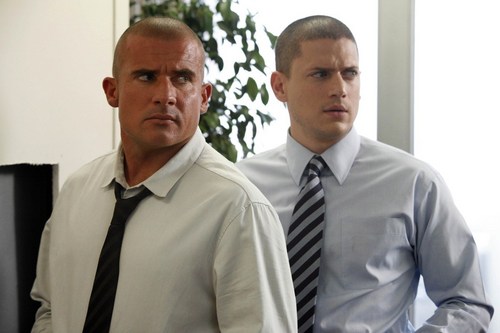 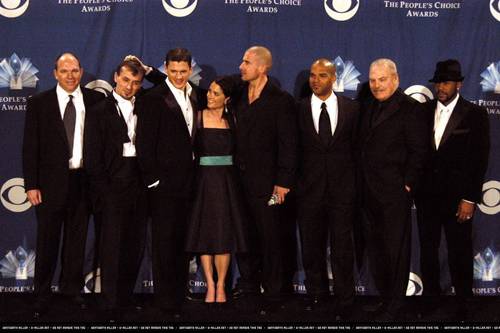 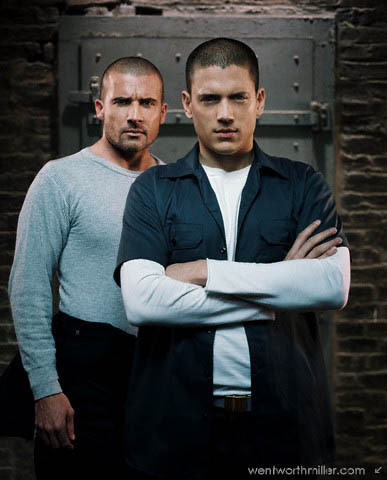 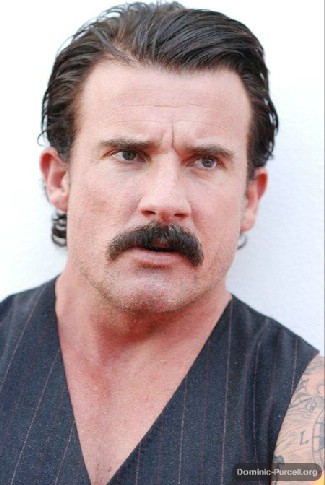 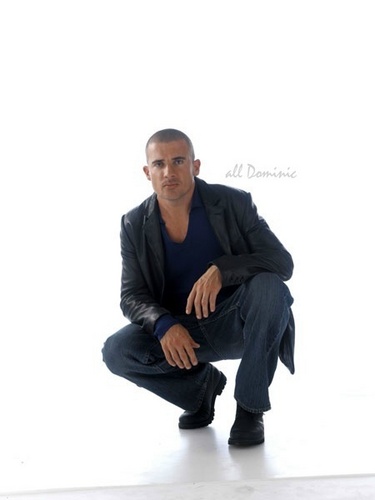