10.Yum Yum she's not a well known princess but she's from The Thief and The Cobbler she has long beautiful hair big beautiful brown eyes and nice tan skin why 10 she's old fashion

9.Tubtim she's shorta not well known princess she has raven black hair beautiful green eyes and nice tan skin why 9 she's not much

8.Marina she's that fiesty little piart why be a princess or rich girl when you can live life of advanture as a pirate but has wavy brown hair nice beautiful eyes lovely skin and pretty pink lips why 8 her hair is too short

6.Amalthea not well known princess and she's actually a unicorn and she has long beautiful blonde hair beautiful blue eyes pretty pink lips and lovely white skin why 6 she has a mark on her forhead

2.Chel she's sorta well known she's not just beautiful she's stunning she has long black hair beautiful big brown eyes nice skin she sexy she got two guy to do whatever she said why 2 she's her butt's too big 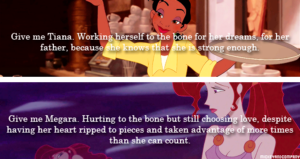 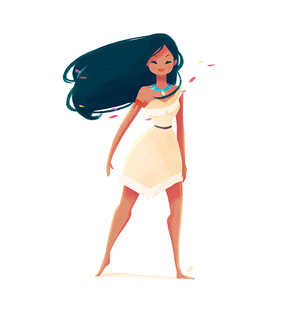 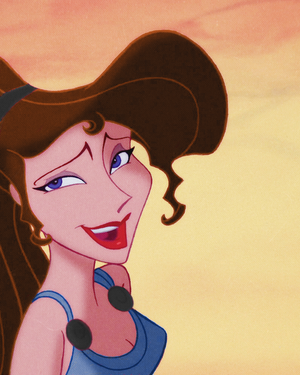 Name: Esmeralda
aka: "the gypsy girl" as referred to por Frollo throughout the film
Disney film: The Hunchback of Notre Dame, 34th disney classic, 1996
Voice: Demi Moore
Model: Demi Moore
Based on: French novel written por Victor Hugo
Based in: Pariss 1482. Written in 1831. Based during the French revolution
Personality: Free, Fearless and Mysterious 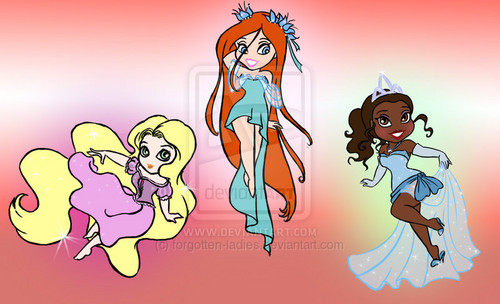