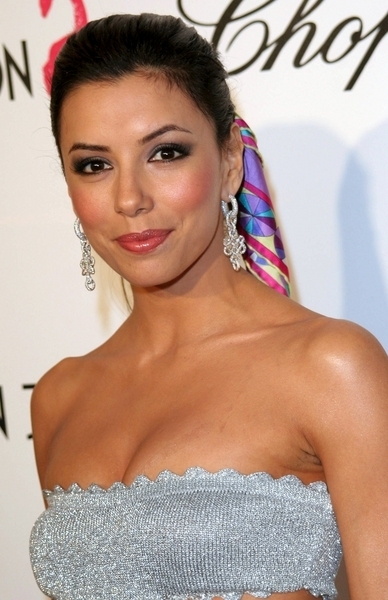 This desperate housewives fotografia might contain retrato, headshot, close up, and closeup. 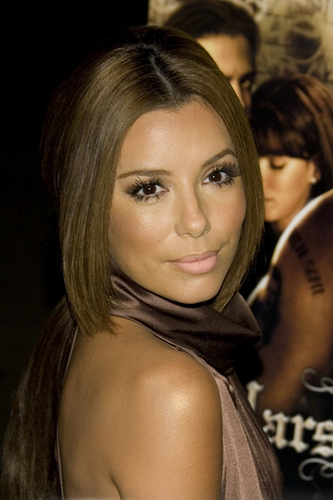 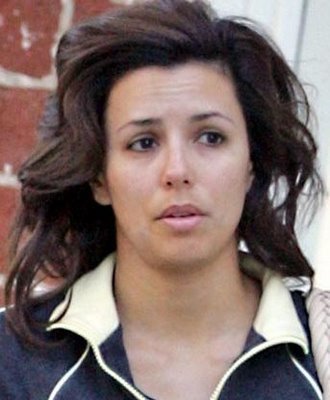 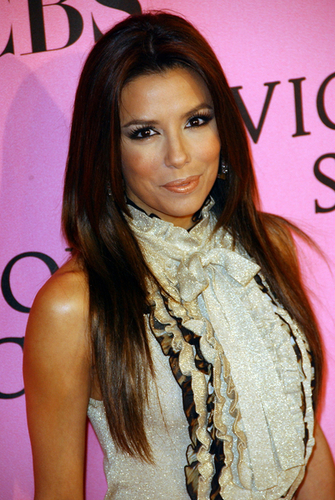 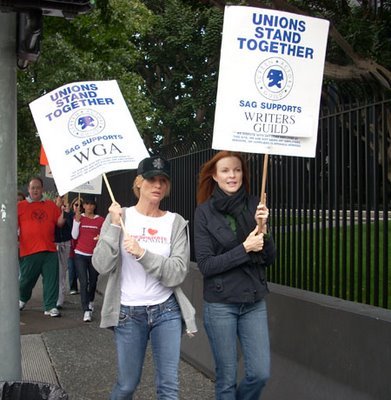 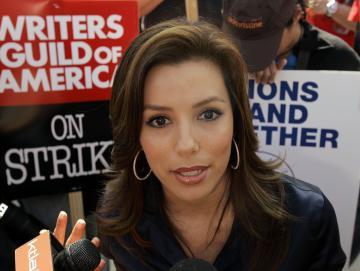 1
eva longoria
added by iluvspike4eva
8
Tribute to Edie Breet.
posted by Lucia322
I'll be honest I never really liked Edie. She was the part of Wisteria Lane's life, but I'm sure not many of us can call her our "favourite one". But I changed my mind. As far as you know Edie died in episode 19 season 5. All I have to say has already been said in the end of the episode. But I feel sorry for that I never liked her. Edie Breet was great. I wish I understood it earlier.
Gabby: Edie Breet was sexy.
Bree: Presumptive.
Lynnette: Strong.
Mrs. McCluskey: Beautiful.
Susan: One of a kind.
Edie: And that is how Wisteria Lane came to be my final resting place. My ashes were spread on a grass...
continue reading... 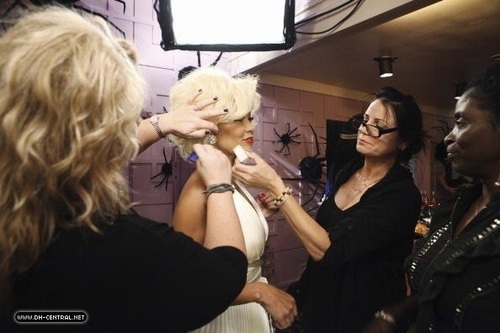 BEHIND THE SCENES > SAISON 7
added by peteandco 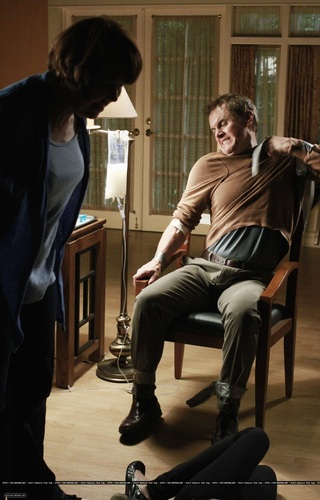 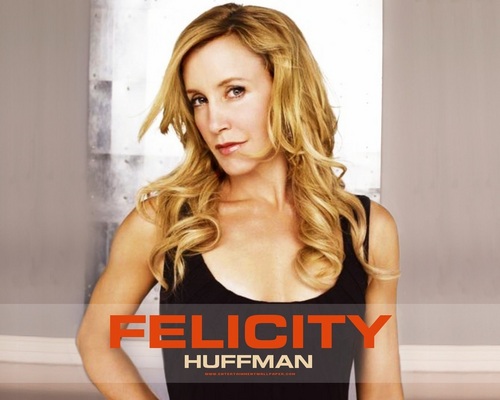 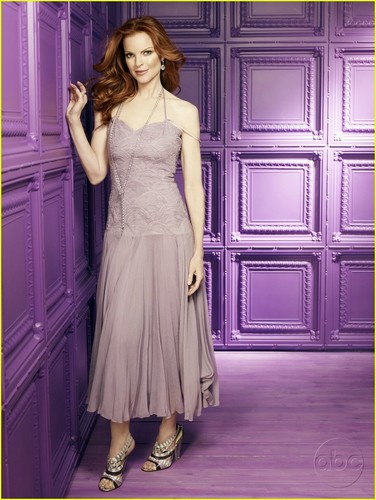 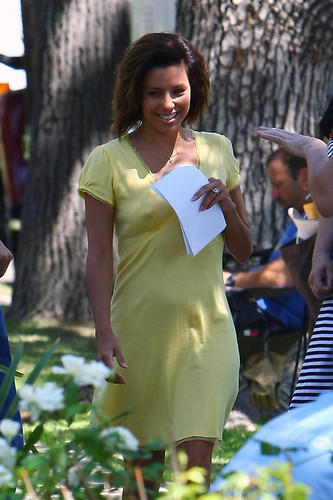 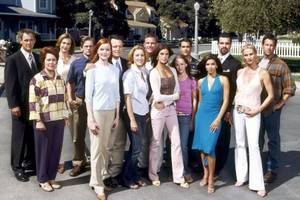 6
Desperate Housewives 1x16 - Susan & Edie Investigate
added by iluvspike4eva
Heres the scene from episode 1x16 of Desperate Housewives, where Susan & Edie are at the bar and start to discuss who kill Marth Huber, and decide how it could be Paul Youbg and go to procurar his house.
video
desperate housewives
season 1
funny
susan
edie 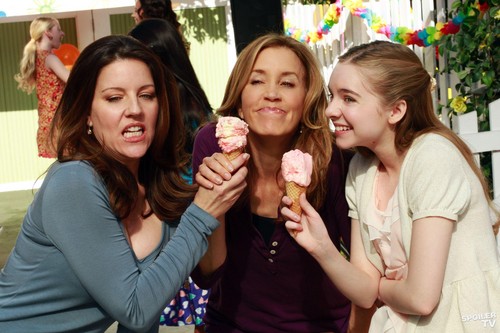 Episode 8.16 - You Take For Granted
added by peteandco 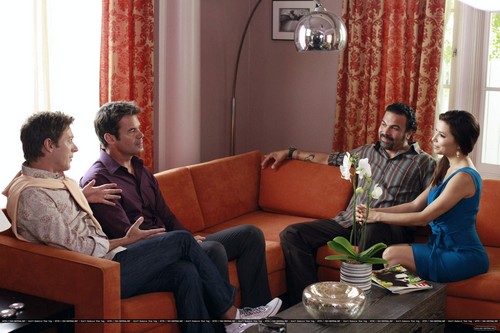 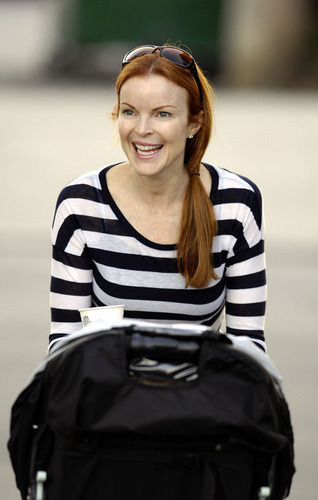 She’s tried before and failed, but she’s willing to try again. Even if it means undergoing plastic surgery to get there. She has tried to be on “Desperate Housewives” before, as Susan’s mother, but lost the role to Lesley Ann Warren. Joan thinks that if it’s her looks that are the problem, she’d happily go under the faca to become beautiful once more. Surely I can’t be the only who thinks that this all sounds a touch too “desperate”? As she says, “‘Desperate Housewives’ is one of the best things ever to hit television. I’d jump at a televisão series.” You have to admit, the show sounds exactly like something that would be up her alley. Surely they can find SOME sort of part for her, I’d think. 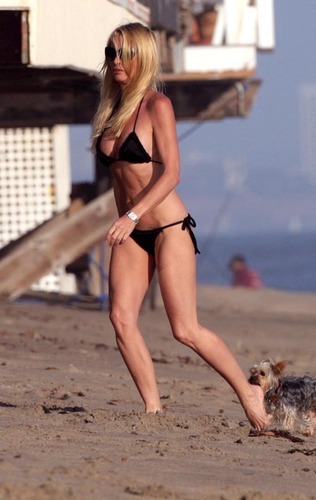