3
Demi Lovato Clears Up Jonas Rumors
posted by 1_euyenia_JB_
Sure she’s worked very closely with the Jonas Brothers over the past couple of years, but Demi Lovato says that friendship is as far as her relationship goes with the JoBros.

Demi told Seventeen magazine, “I’ve never kissed a Jonas brother, period. That would be kind of weird. Even in Camp Rock, Joe and I never kissed.”

She continued, “We’re all friends. But they’re not the type of guys that I’d be into dating – or else I’d be dating one! They’ve become like brothers to me. I even put on my glasses and wear sweatpants around them because you wouldn’t put makeup on for just your brothers.”

Of the three Jonas brothers, Demi confesses that she’s closest to Joe. “I can definitely call Joe a best friend. On one of the first nights of filming Camp Rock, we sat there and spilled everything, and I talked about how I was bullied in school when I was younger. It was emotional, but it brought us close. I’m able to go to all of them with my problems.”

Lovato also revealed that she’s found a confidant in Selena Gomez. “I can totally go to her with any problem and she will not judge me, no matter what. I can trust her with anything, and she can trust me. We’ll definitely take each others’ secrets to the grave.”
Farree, BaybieBetty009 and 1 other like this 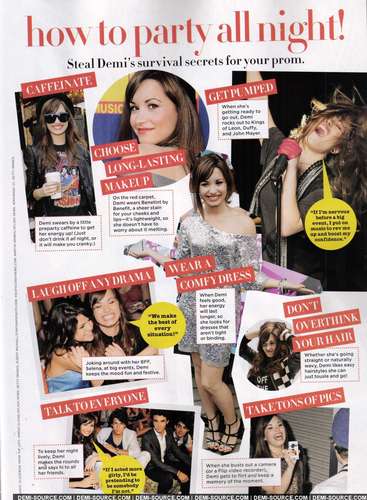 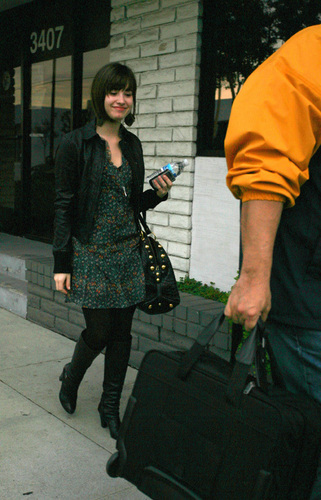 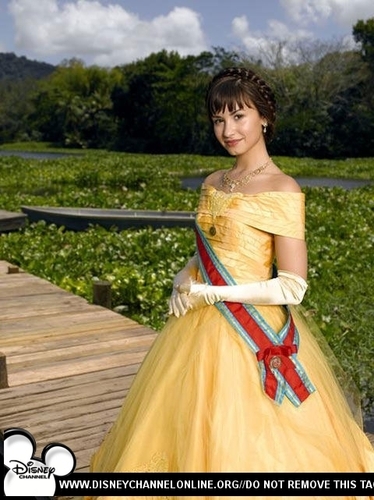 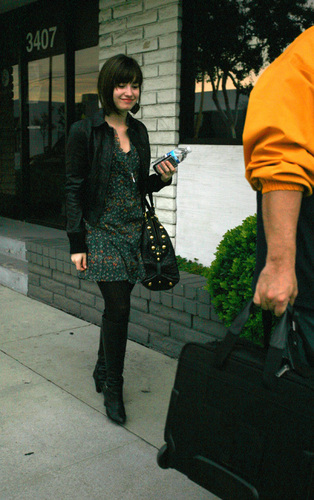 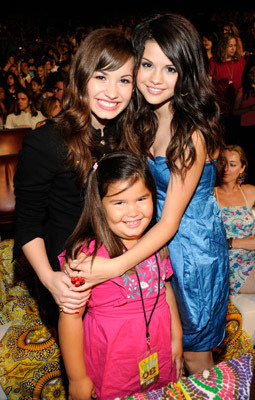 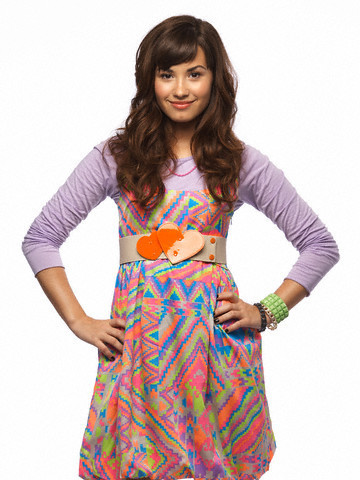 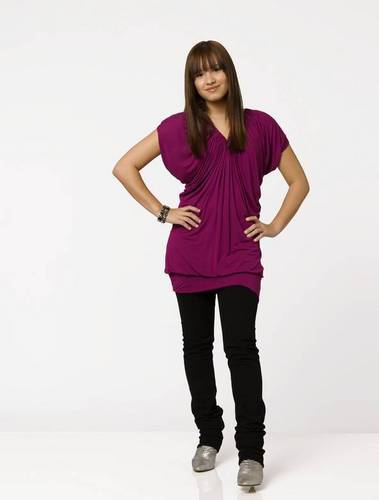 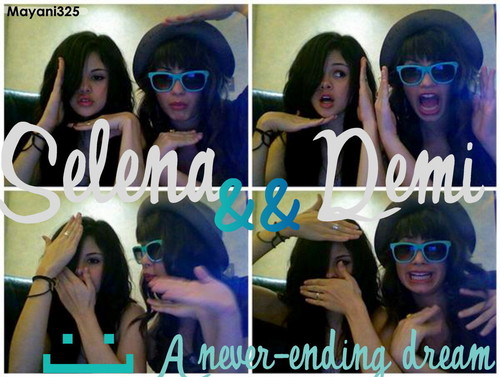 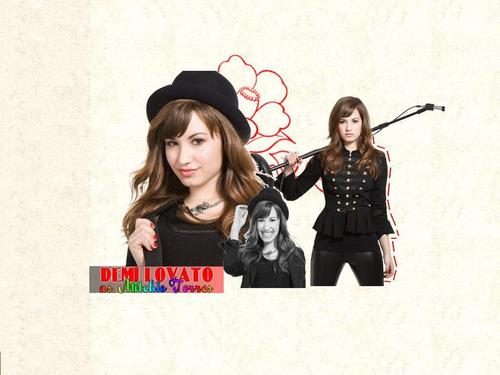 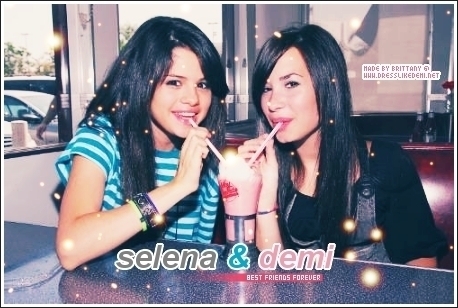 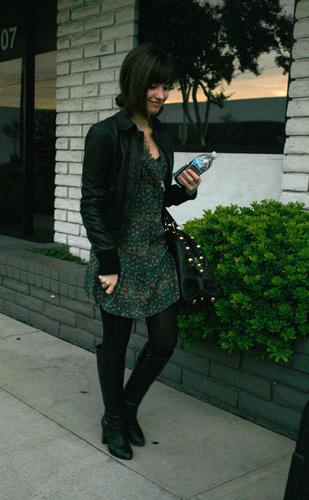 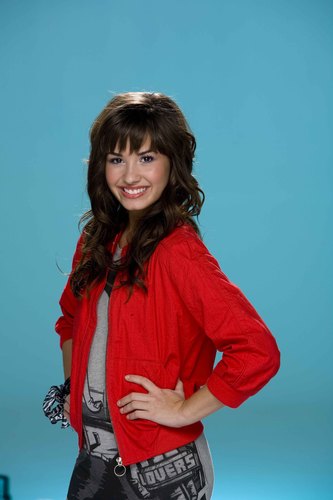 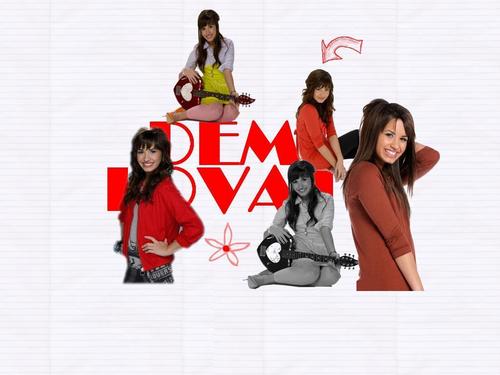 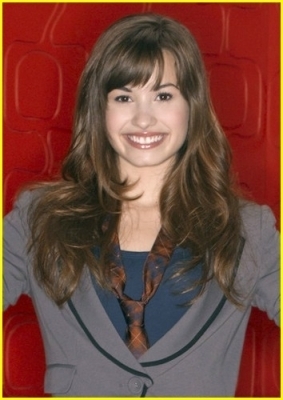 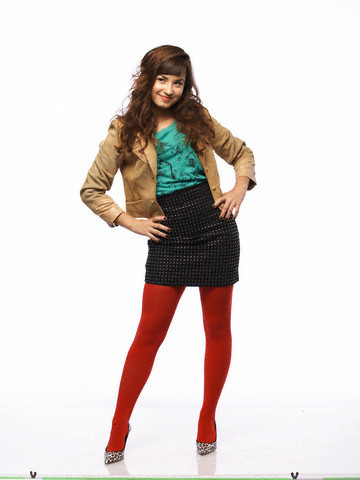 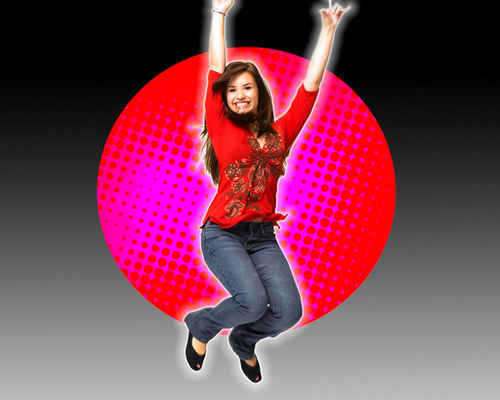