The Last Name:
The eccentric and childlike l is determined to uncover Kira, and being a genius himself, they are equally matched. Light always manages to stay a step ahead of him but l closes in little por little, despite the fact that Light has taken on an accomplice named Misa, who also has a Death Note. For certain reasons Misa sees Kira as her God...her hero. With her shinigami Rem, she is able to Look at someone and kill them....but will she be able to see L's face? In the end will light be willing to sacrifice his own father to achieve his goals...to be the god of his new world.
kurama_9, gelele and 2 others like this
4
l x Misa ~ Chapter 6
posted by nevenkastar

Dear Diary,
It was December 23, in 2 days was going to be my birtday and my boss was going to prepare a big party in royal stlye.
"Hey sweetie..."
"Yes ?"
"Do you have any plans for december 25 ?"
"No why ?"
"would you like to go with me together on my birtday party ?"
He taked my hand, looked me deep in the eyes and said, "I would amor to."
1 hora before my party.
"Misa are you ready ?"
"Yes L, Im ready"
I was wearing a short rosa, -de-rosa - purple dress, and l was wearing a black suit, he was looking so hot!!
He came close to me and whispered in my ear, "You look so beautiful, I would like to eat you right now."...
continue reading... 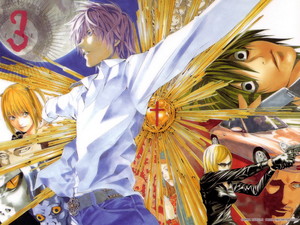 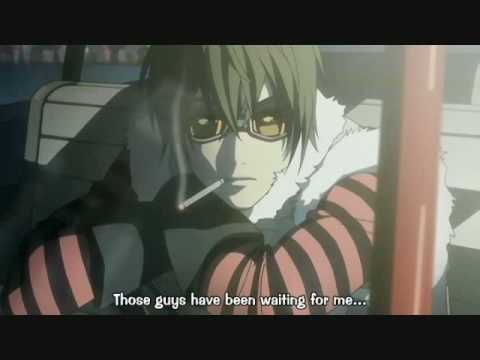 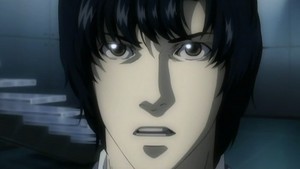 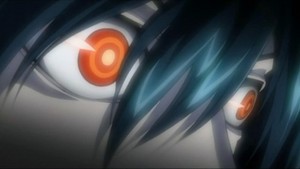 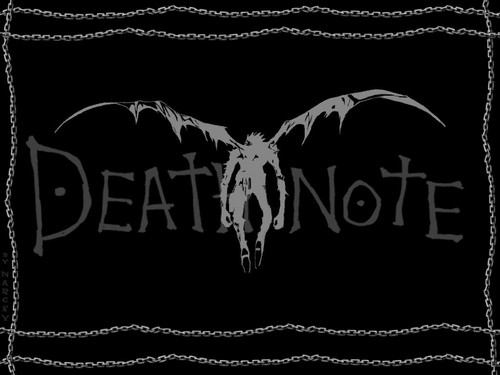 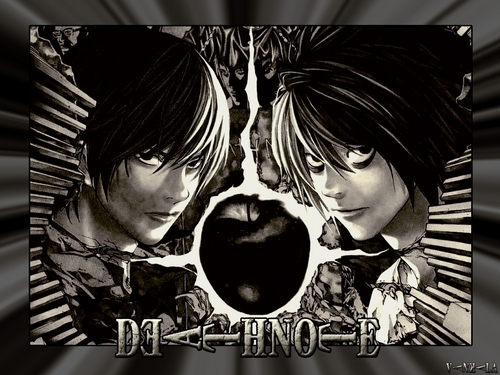 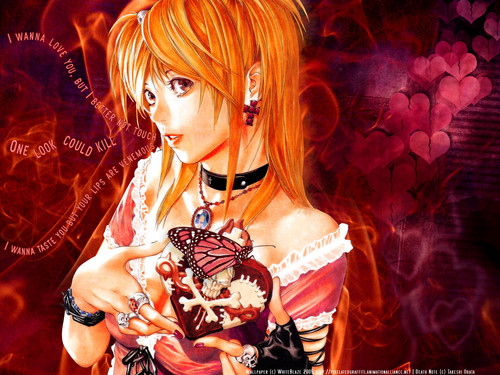 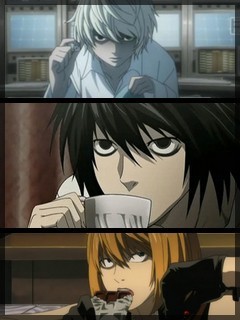 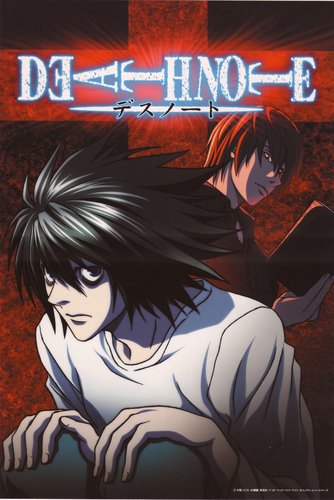 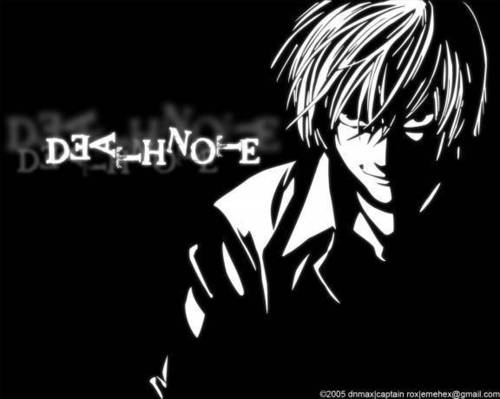 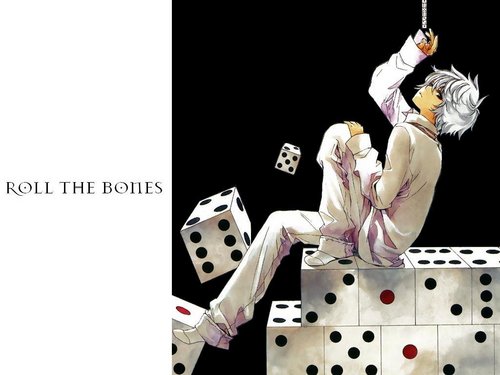 2
l and Light's sexy chuveiro session
added by xPegasusx
l and Light tell each other precisely what they like in a man. A video from ForeverSummerCosplay on youtube - please check out their channel!
video
cosplay
death
note
death note
crosplay. cossplay
parody
sexy
chuveiro
yaoi
animê 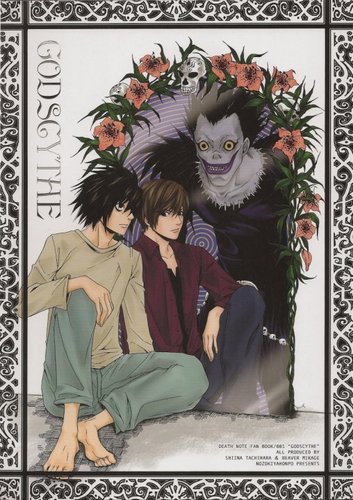 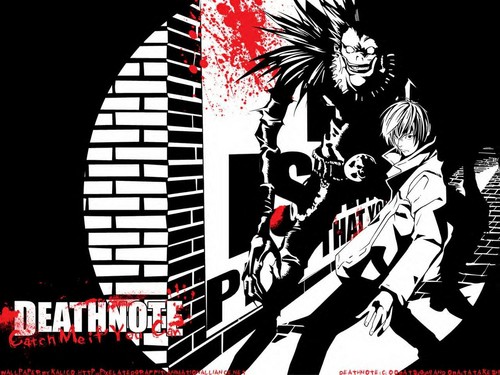