Why Yvonne Craig's Batgirl Was So Good
posted by mrcodegeass
Yvonne Craig was a major actress in the 1960s.
She got the honor of playing Batgirl in the 1960s
batman live action show.

If you're a fã of Barbra Gordon's Batgirl then you should know who William Dozier and Yvonne Craig are. Bill Dozier was the show's creator as well as Barbra Gordon's creator. He's the one who convinced DC Comics to have Barbra Gordon be a regular character in the batman franchise in the 1960s.

The 1966 live action batman show is often considered to be silly. However the show's third season had a subtle message about women being able to be as good as crimefighting as guys. It was a very good message and it's nice that the delightfully campy show also had lots of coração and sweetness.

no geral, global Yvonne Craig's Batgirl was a good superhero. Because of the show Batgirl became one of the best female superheroes ever. I like Raven from Teen Titans more, but Batgirl sure is one of the best. 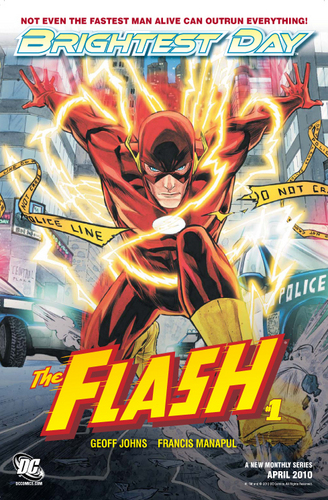 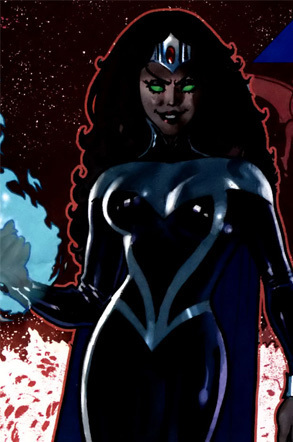 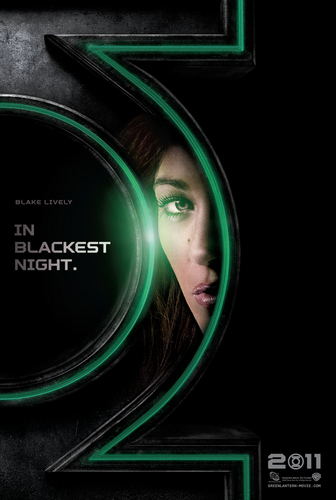 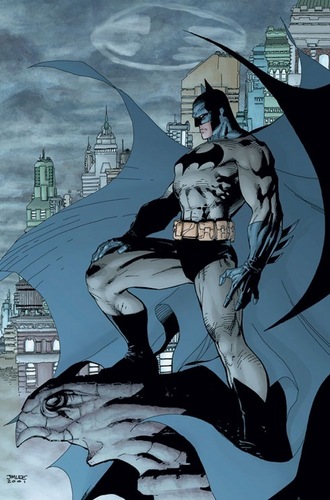 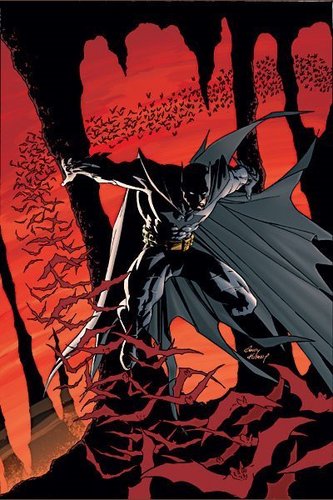 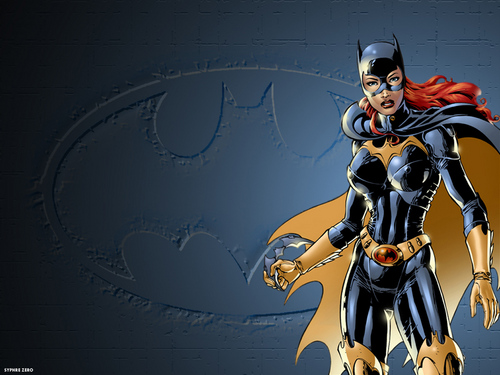 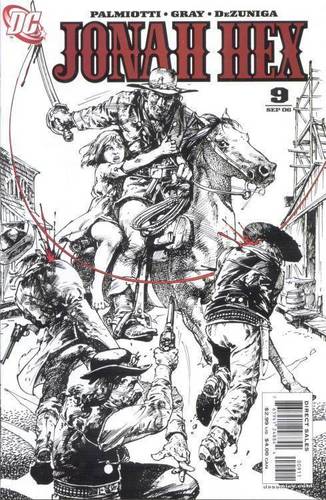 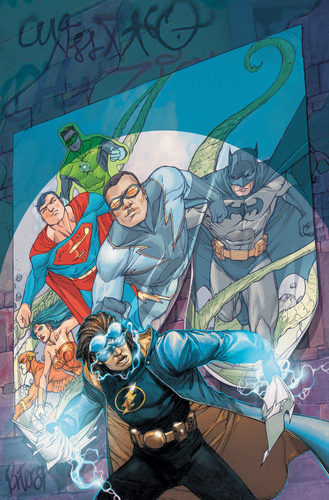 1
The Valente and the Bold #24
added by MoniBolis
Source: dc comics 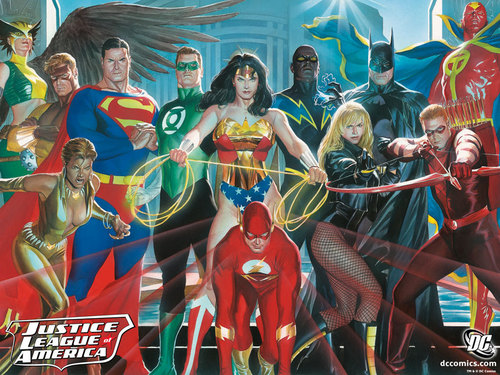 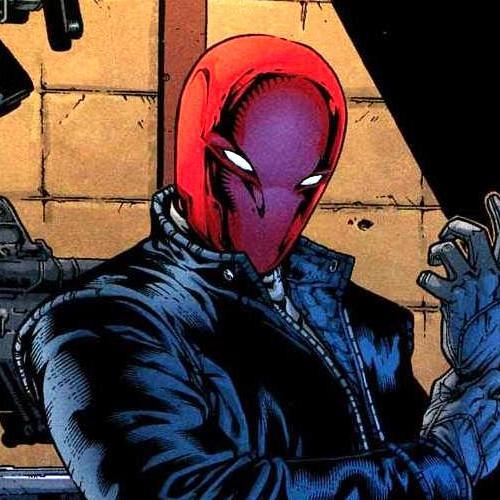 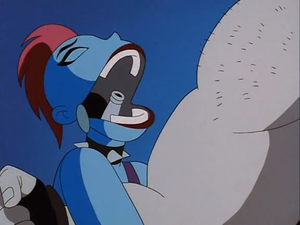 They are robots
added by shamad 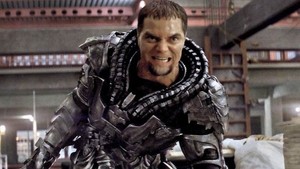 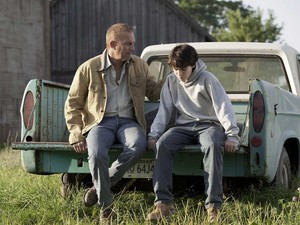 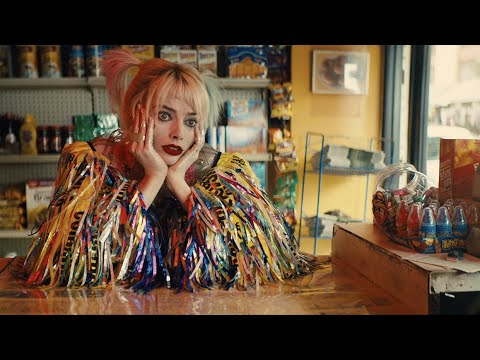 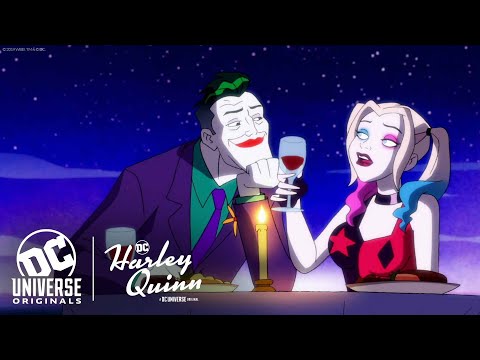 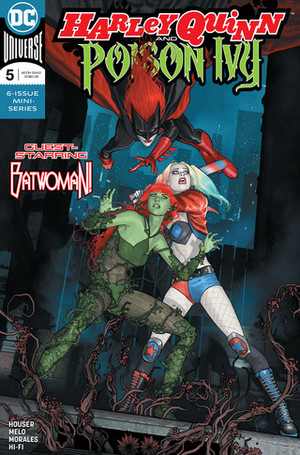 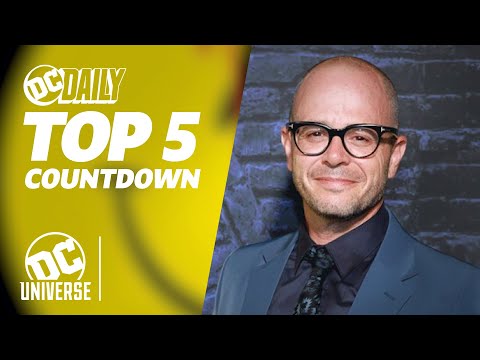