3
Is this the Stefan's diaries??
posted by bdavis98

Don't go crazy on in this artigo I will try to objective. A side the fact I don't really like Stefan that much and hate stelena but this show has focused A LOT on Stefan's history.

I mean isn't about the 3 main characters (Damon, elena, and Stefan) about their history and how they changed as characters, but all we have seen and learned about for the last 2 seasons is Stefan past, who he was, what he did (his past as riper), his friends(lexie) ,and who became good Stefan.

But until now we know nothing about what Damon was doing for the last 100 and so years( I mean a side from trying to get Katherine out, I mean we haven't even seen his bedroom until S2, we don't what kind things he did, who are his friends if he had any and the most important thing is we don't know WHAT THE HELL HAPPENED to make Damon change from good vampire to a '"bad vampire".
Don't believe me go back and watch all episodes that have flash backs and you will see it for yourself ALL and I mean ALL the flash backs are about Stefan we still didn't ONE SINGL Damon flash back.

Please tell me what u think 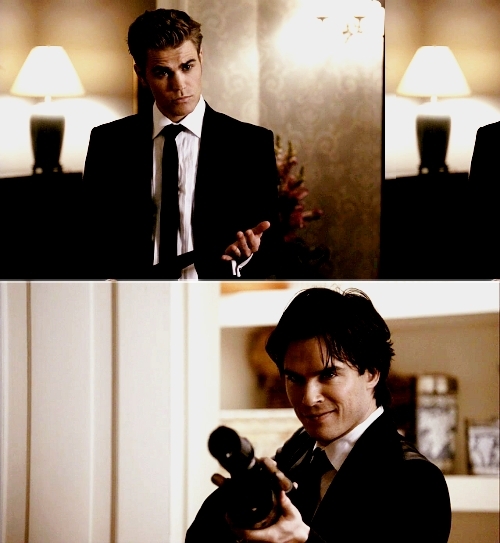 shine0n, HaleyDewit and 1 other like this
HaleyDewit [i]Don't go crazy on in this article I will try to subjective.[/i] You mean objective.
shine0n Damon is a man cloaked in mystery:D We know nothing about his previous life, his survival over the past years or his relationships. He's also the brother whose relationship with Katherine hasn't really been told. And i believe there is a reason behind all of this. I think we yet have to see what's behind Damon's diaries. It can't be all about Stefan's journey through the past.
Tigerlily888 I like that air of mystic about Damon and anyhow if it's important-the writers will tell us about it! But Stefan's back story intertwined with his now storyline and the whole ripper thing so they had to tell it. At the moment Damon's past isn't really important-he was so obsessed with Katherine-that's what it is about. I don't think it's fair to call it the "stefan diaries"-Damon has loads of screen time and lots of his past has been told without flashbacks.....he went to college and all that..
xojencool Of course its Stefan diaries the name of the series and the books are THE VAMPIRE DIARIES so it concentrates more on Stefan and then Damon, Elena who are his brother and girlfriend respectively....
TVD_TO In the Pilot the episode starts with the voice of Paul Wesley (Stefan) saying, and I quote: "I am a vampire, and this is my story" 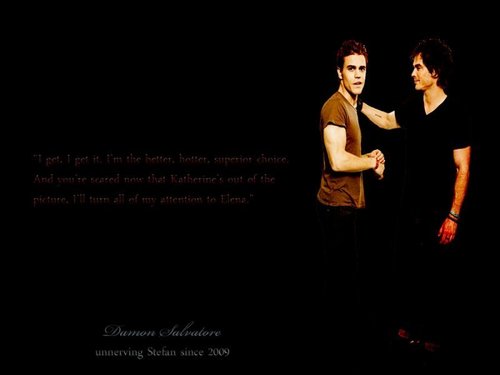 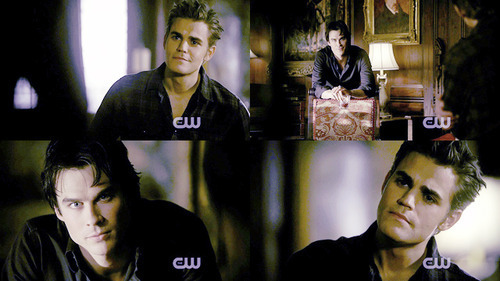 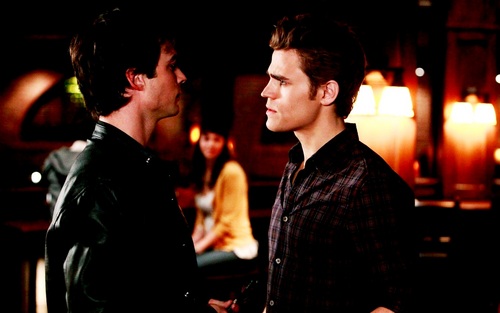 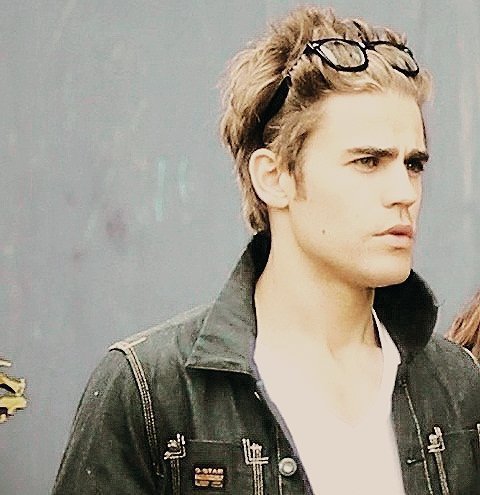 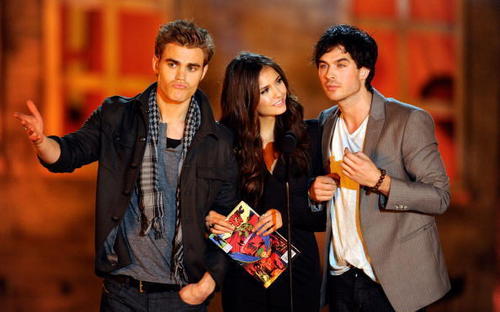 13
salvatore brothers<3
added by maribou
Source: THEY ARE SO...HOT 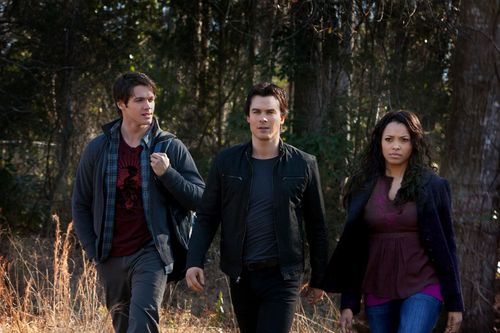 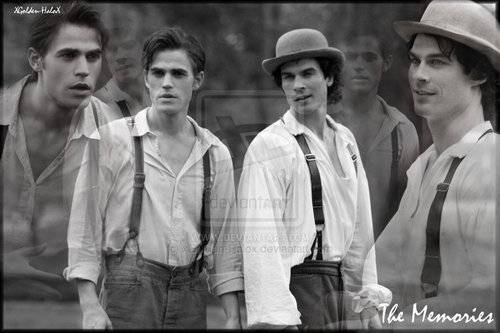 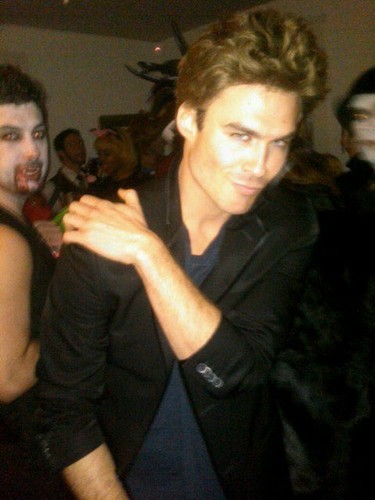 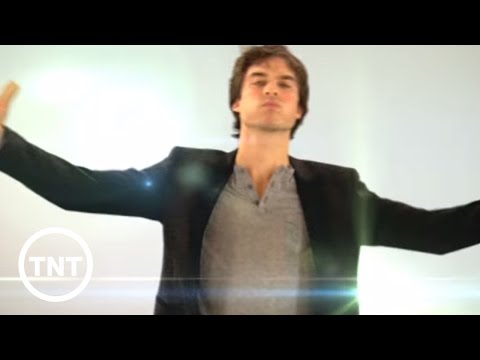 2
Dot Dot Dot - Stefan and Damon Salvatore
added by CullenSisters-X
(I do not own this video - No copyright intended) :)
video
stefan
salvatore
damon
vampire diaries
fanvid 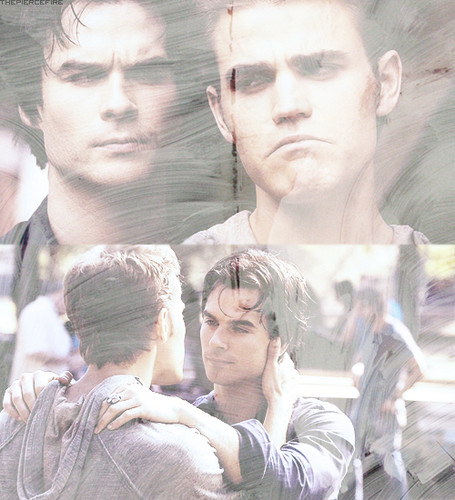 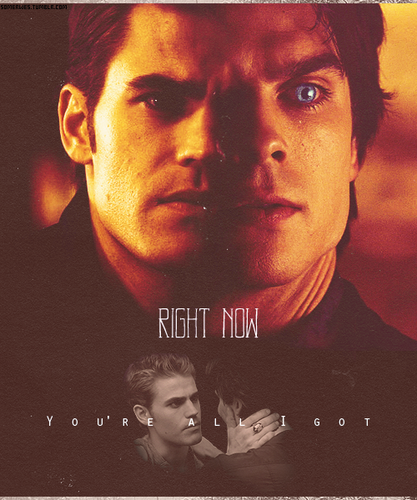 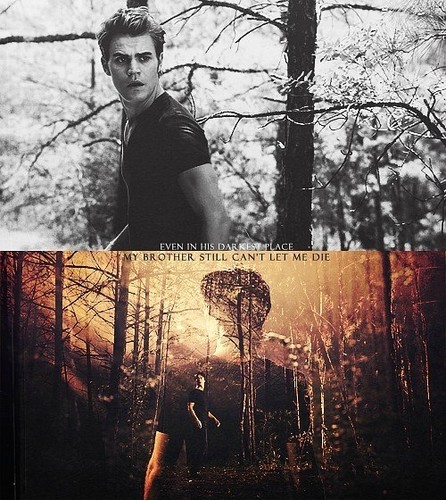