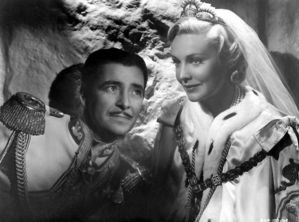 I realize that many film critics and fãs would agree with my suspicion that the 1930s saw a great deal of action films released to theaters. In fact, I believe there were as high number of actions films released back then as they are now. Among the type of action films that flourished during that era were swashbucklers.

One of the most famous Hollywood swashbucklers released during the 1930s was "THE PRISONER OF ZENDA", producer David O. Selznick's 1937 adaptation of Anthony Hope's 1894 novel. This tale of middle European political intrigue and identity theft has been either remade or spoofed countless of times over the years. One of the most famous spoofs included George MacDonald Fraser's 1970 Flashman novel called "Royal Flash". But if one asked many moviegoers which adaptation comes to mind, I believe many would point out Selznick's 1937 movie.

Directed por John Cromwell, the movie began with Englishman Rudolf Rassendyll's arrival in the kingdom of Ruritania in time for the coronation of its new king, Rudolf V. The English visitor's looks attract a great deal of attention from some of the country's populace and eventually from the new king and the latter's two aides. The reason behind this attention is due to the fact that not only are the Briton and the Ruritanian monarch are distant cousins, they can also pass for identical twins. King Rudolf invites Rassendyll to the royal hunting lodge for jantar with him and his aides - Colonel Sapt and Captain Fritz von Tarlenheim. They celebrate their acquaintance por drinking late into the night. Rudolf is particularly delighted with the bottle of wine sent to him por his half-brother, Duke Michael, and drinks it all himself. The seguinte morning brings disastrous discoveries - the wine was drugged and King Rudolf cannot be awakened in time to attend his coronation. Fearing that Duke Michael will try to usurp the throne, Colonel Zapt convinces a reluctant Rassendyll to impersonate Rudolf for the ceremony.

While watching "THE PRISONER OF ZENDA", it became easy for me to see why it has become regarded as one of the best swashbucklers of the 1930s. Selznick, its array of credited and uncredited screenwriters, and director John Cromwell did an excellent job of transferring Anthony Hope's tale to the screen. This certainly seemed to be the case from a technical point-of-view. Selznick managed to gather a talented cast that mais than did justice to Hope's literary characters. The movie also benefited from Alfred Newman's stirring score, which received a well deserved Academy Award nomination. Lyle R. Wheeler received the first of his 24 Academy Award nominations for the movie's art designs, which exquisitely re-created Central europa of the late 19th century. His works was enhanced por Jack Cosgrove's special effects and the fotografia of both James Wong Howe and an uncredited Bert Glennon. And I was very impressed por Ernest Dryden's re-creation of 1890s European fashion in his costume designs.

The performances featured in "THE PRISONER OF ZENDA" struck me as outstanding. Not only was Mary Astor charming as Duke Michael's mistress, Antoinette de Mauban, she also did an excellent job in conveying Mademoiselle de Mauban's amor for Michael and her desperation to do anything to keep him seguro for herself. C. Aubrey Smith gave one of his better performances as the weary and level-headed royal aide, Colonel Sapt, whose amor for his country and the trono outweighed his common sense and disappointment in his new king. David Niven gave the film its funniest performance as junior royal aide, Captain Fritz von Tarlenheim. Not only did I find his comedy style memorable, but also subtle. Raymond Massey's performance as King Rudolf's illegitimate half-brother, Duke Michael, struck me as very interesting. On one hand, Massey smoldered with his usual air of menace. Yet, he also did an excellent job of conveying Michael's resentment of his illegitimate status and disgust over his half-brother's dissolute personality.

However, I feel that the best performances came from Ronald Colman, Madeleine Carroll and Douglas Fairbanks, Jr. I read that the latter originally wanted the dual roles of Rassendyll and King Rudolf . . . and was disappointed when Colman won the roles. But he received conselhos from C. Aubrey Smith to accept the Rupert of Hentzau role, considered the best por many. Smith proved to be right. Fairbanks gave the best performance in the movie as the charming and witty villain, who served as Duke Michael's main henchman, while attempting to seduce the latter's mistress. Madeleine Carroll could have easily portrayed Princess Flavia as a dull, yet virtuous beauty. Instead, the actress superbly portrayed the princess as an emotionally starved woman, who harbored resentment toward her royal cousin Rudolf for years of his contemptuous treatment toward her; and who blossomed from Rassendyll's love. Although I believe that Fairbanks Jr. gave the movie's best performance, I cannot deny that Ronald Colman served as the movie's backbone in his excellent portrayals of both Englishman Rudolf Rassendyll and Ruritania King Rudolf V. Without resorting to any theatrical tricks or makeup, Colman effortlessly portrayed two distant cousins with different personalities. "THE PRISONER OF ZENDA" marked the third movie I have seen starring Colman. I believe I am finally beginning to realize what a superb actor he truly was.

Before my raptures over "THE PRISONER OF ZENDA" get the best of me, I feel I have to point out a few aspects of the movie that I found troubling. Selznick International released three filmes in 1937. Two of them had been filmed in Technicolor and one, in black-and-white. I do not understand why Selznick had decided that "THE PRISONER OF ZENDA" would be the only one filmed in black-and-white. This movie practically begged for Technicolor. Surely he could have allowed either "A estrela IS BORN" or "NOTHING SACRED" in black-and-white. For a movie that is supposed to be a swashbuckler, it seemed to lack a balanced mixture of dramatic narrative and action. During my viewing of the movie, I noticed that aside from Colonel Sapt forcing the royal lodge's cook, Frau Holf, into drinking the rest of the drugged wine; there was no real action until past the movie's mid-point. And speaking of the action, I found it . . . somewhat tolerable. The minor sequence featuring Rupert's first attempt at killing Rassendyll, the latter's efforts to save King Rudolf from assassination at Duke Michael's castelo near Zenda, and the charge led por Sapt at the castelo struck me as solid. But I found the sword duel between Rassendyll and Rupert rather disappointing. Both Colman and Fairbanks spent mais time talking than fighting. I found myself wondering if the constant conversation was a means used por Cromwell to hide the poor choreography featured in the sword fight.

I do not think I would ever view "THE PRISONER OF ZENDA" as one of my favorito swashbucklers of all time. But despite some of the disappointing action sequences, I still believe that its drama and suspense, along with a superb cast led por Ronald Colman, made it a first-rate movie and one of the best produced por David O. Selznick. 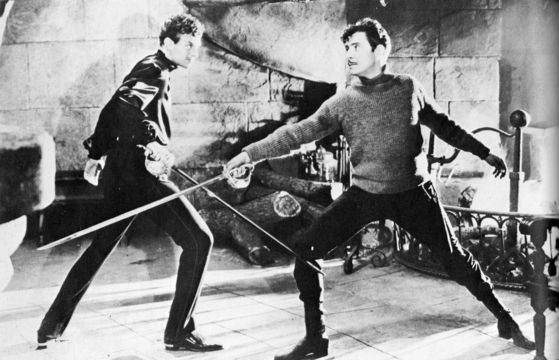 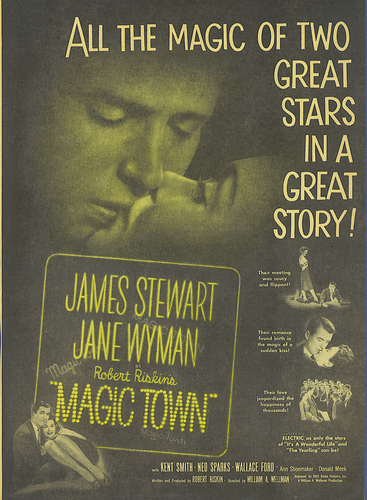 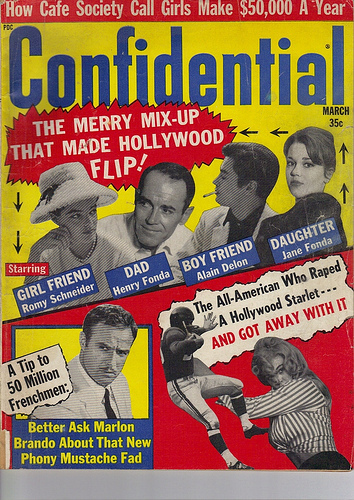 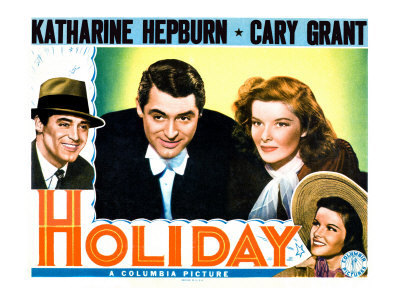 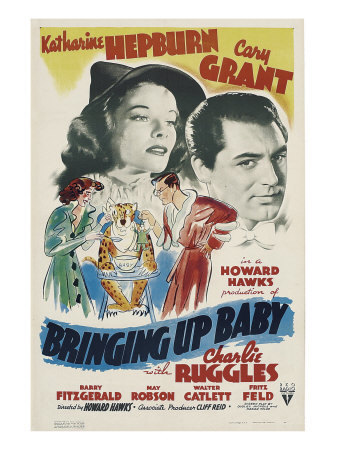 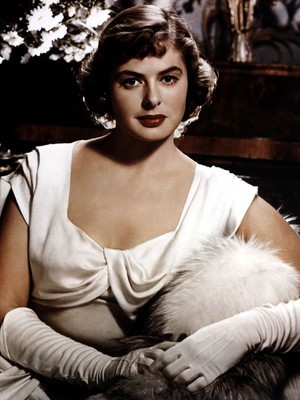 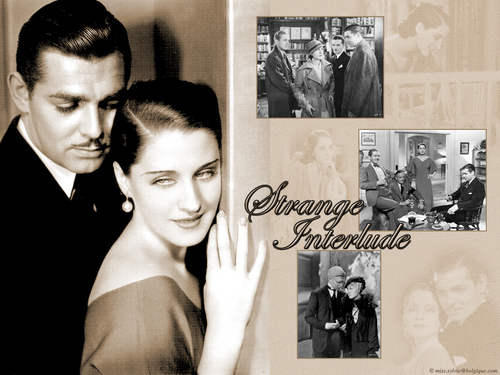 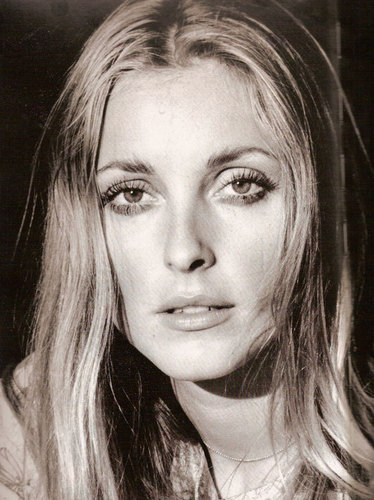 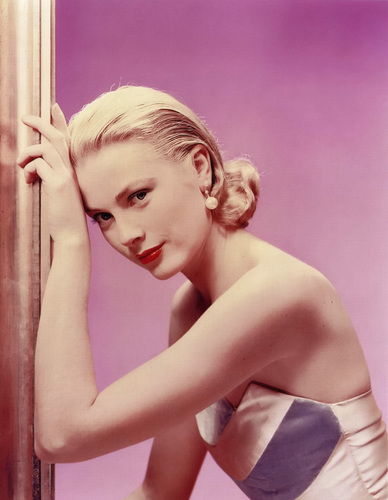 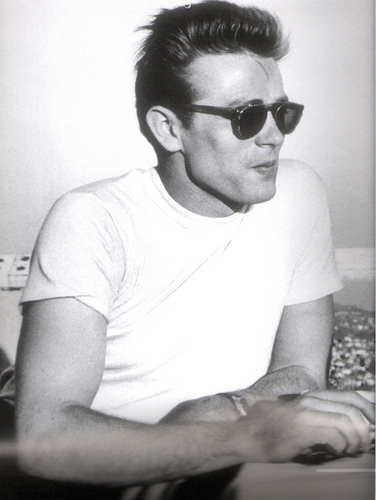 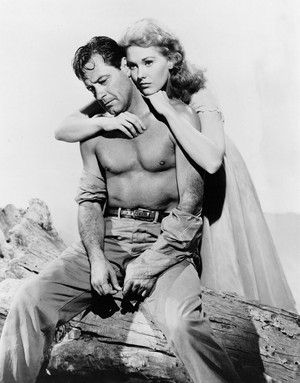 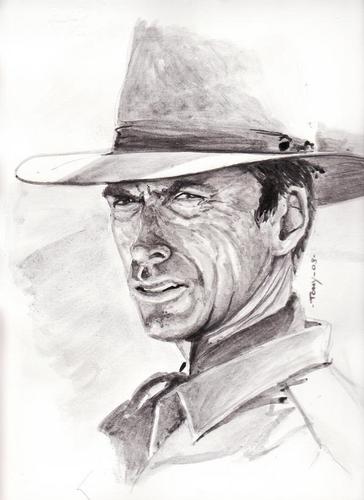 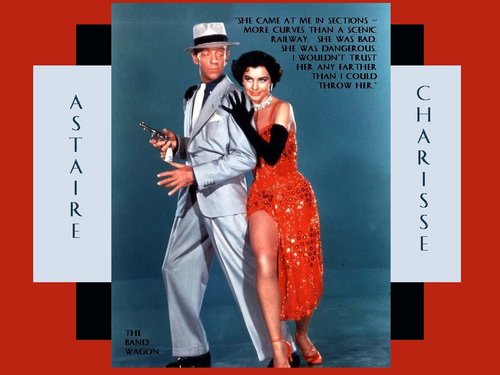 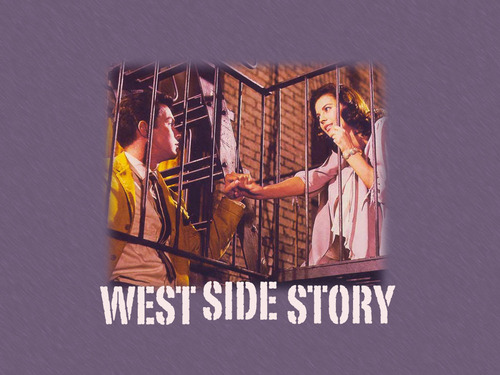 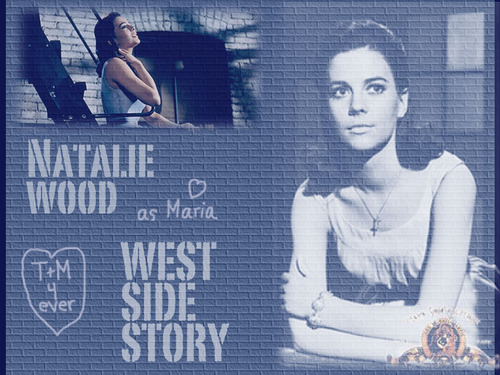 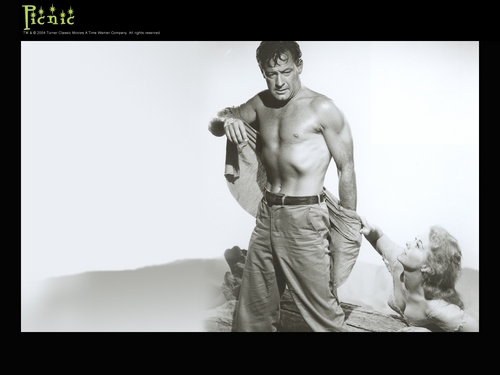