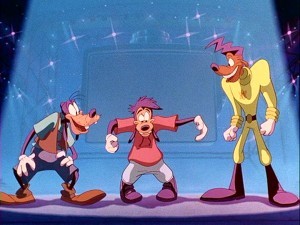 I was hoping a Goofy Movie song would make it on the list somewhere.
I think it was fairer if I included 20 songs, since songs are short and there are so many of them. Though there are mais than 20 songs because a couple of placements were tied.


19. Once Upon a Dream (Sleeping Beauty)


18. When You Wish Upon A estrela (Pinocchio)


17. One Song (Snow White and the Seven Dwarfs)


14. One Jump Ahead Reprise (Aladdin)


13. I Just Can't Wait to be...
continue reading...
12
FANPOP'S MOST HANDSOME ANIMATED MALES (Voted por the public)
posted by dimitri_is_hot
I will say something about the topo, início 10 or else the body of the artigo would be too short and the artigos are fixed now. It's going to be my opinion but I won't talk about my dislikes since it's voted por the public. Okay so this is the real thing, the hottest of the hot. Basically, the honorable mentions list consists mais of manly men and this one mais of pretty boys haha, whatever floats your boat. I somewhat agree with the topo, início 10, just not in that order. I hope you like it whether you agree or not!

Thank you everyone for participating! 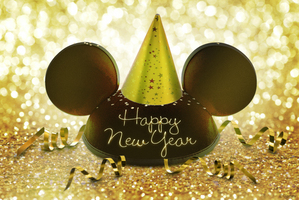 I thought of doing a list of my favorito animated heroes that I saw from movies. This is not a rank list. It's mais of a collection of favorites. They're here because they are handsome-inside and out! Also they're here for their bravery, intelligence, compassion, and how nice they are to their respective heroines (for those who have a amor interest, that is). So here are my favorito heroes! 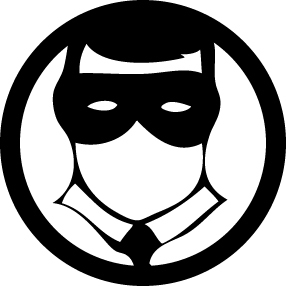 As I'm sure most of you know, I'm not into the really popular characters. For those of you who don't know me very well, hardly any on this list are the popular and classic "prince" or "knight in shining armour". Also I've always been a bigger fã of the heroes than heroines. Becuese of that it was kinda tricky to narrow down my list to ten. Hope you enjoy it.


10. Li Shang (Mulan & mulan II)
Shang is third favorito disney Prince. I've always admired his bravery. Also, I like how underneth his tough shell he genuinely cares for his men.


9. Garett (Quest for Camalot)
Quest for Camalot maybe my...
continue reading...
9
dimitri_'s topo, início 10 Most Handsome Animated Males
posted by dimitri_
I've always felt like I had weird taste but that's okay, what's the point of making a personal countdown then? This is just my opinion and it's all subjective so don't hate haha. 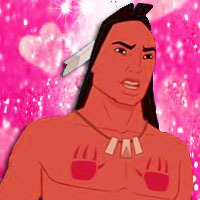 10. Kocoum
Kocoum has a great athletic body and like Nakoma, I find him handsome. I amor how protective he is of Pocahontas and his people, he's just my kind of guy. I don't mind that he never smiles, he has a cute serious face haha. 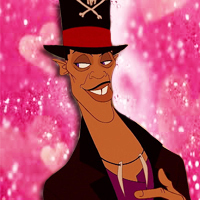 9. Dr. Facilier
What? Dr. Facilier... really? Yes, he might not have the ideal body or the nicest facial hair but it somehow works for him. I don't know what it is that makes him...
continue reading...
6
FANPOP'S MOST HANDSOME ANIMATED MALES (Honorable mentions edition - Voted por the public)
posted by dimitri_is_hot
I will post the topo, início 10 most handsome animated male characters in the seguinte days. So why am I doing an honorable mentions list? Because I amor it!!! Some of them are fit and so underrated. The 10 male characters who did not make the topo, início 10 most handsome. Some were so close to making it so consider this a topo, início 10 list even if they're in the topo, início 20. I think they deserve some amor so here goes, voted por you guys... 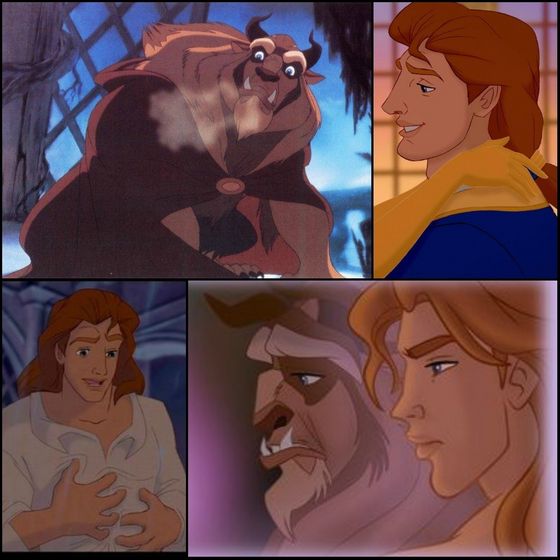 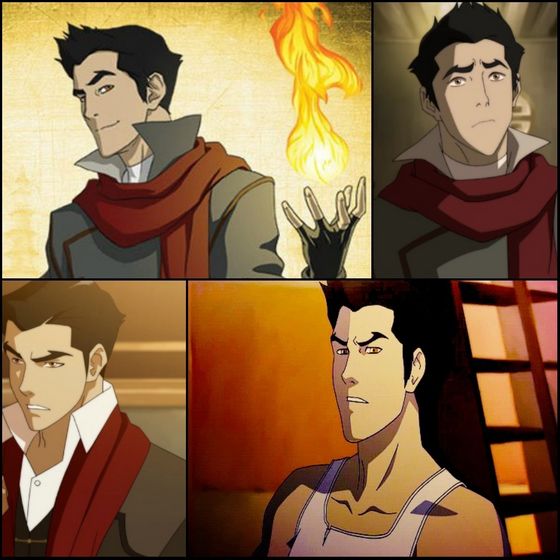 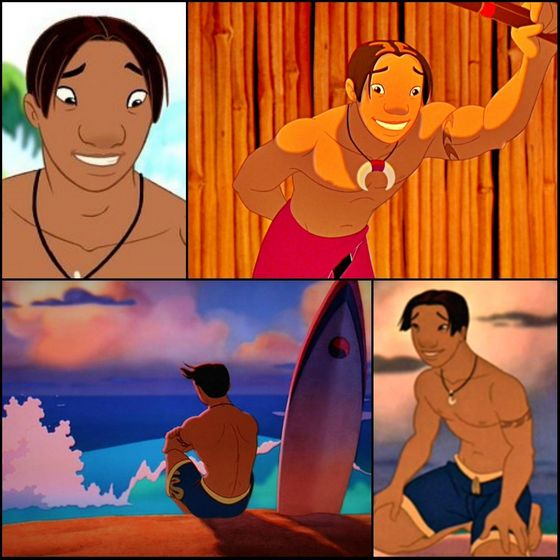 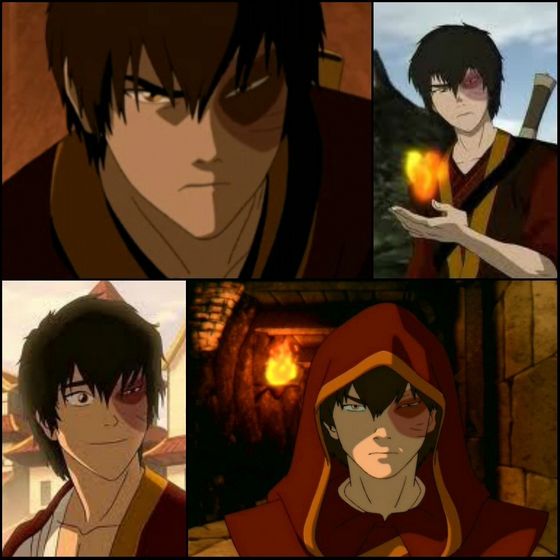 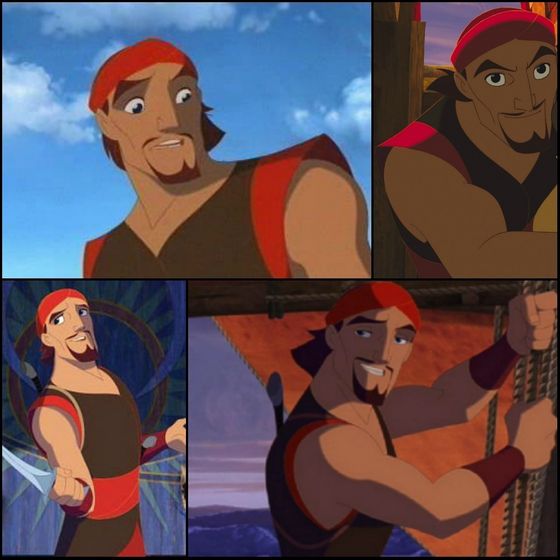 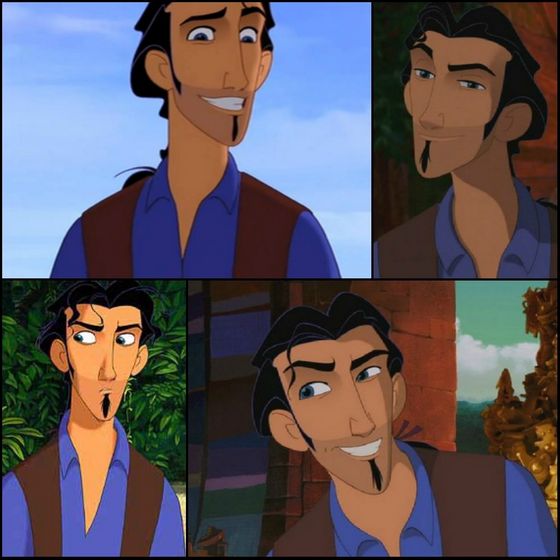 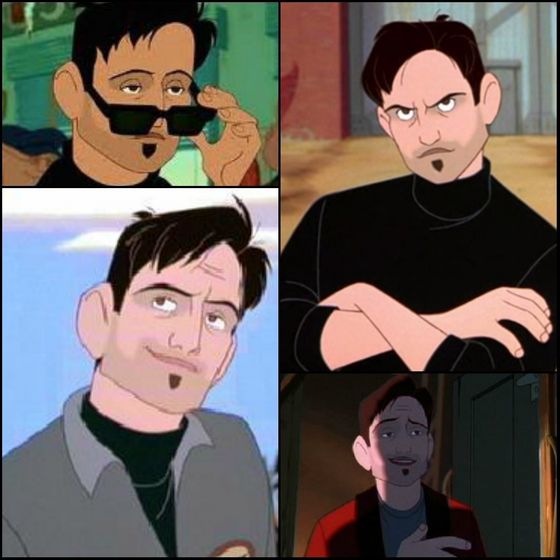 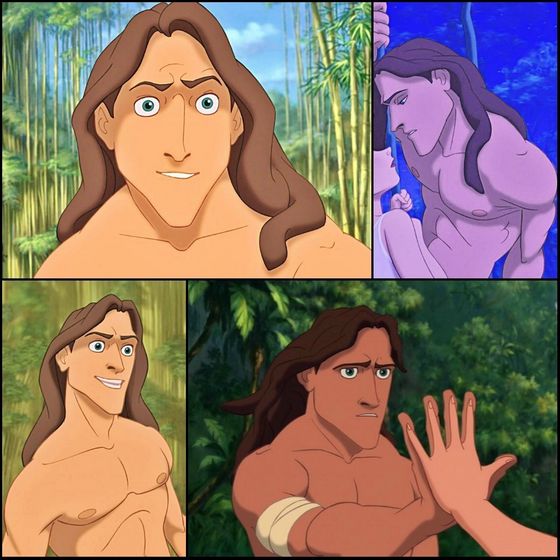 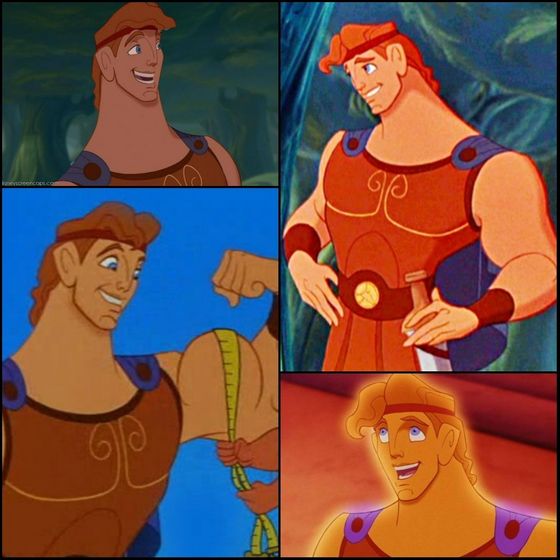 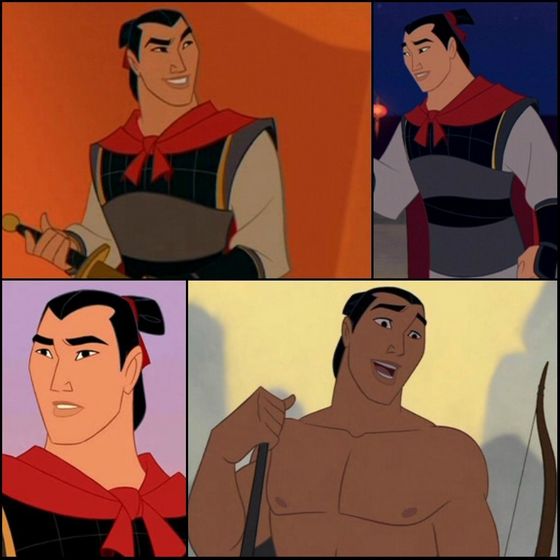 1. Shang (Mulan)
14
Jessikaroo's topo, início 10 Animated heroes
posted by Jessikaroo
Unlike most people, I've always been a bit mais fond of the heroes than the heroines. It probably has something to do with my secret passion for slaying dragons, but who knows. But since I like them all so much, it's harder than I thought to pin down my favourites. And despite my strong preference for disney women, I've noticed a lot of Dreamworks men make it onto my list. But I gave it a go, so here it is! i'm warning you, it's mais simple than my usual articles, and mais to the point. Enjoy. (:

Besides coming from one of my favourite filmes of all time, I really do enjoy...
continue reading...
You Might Also Like...

X-Men: Days of Future Past