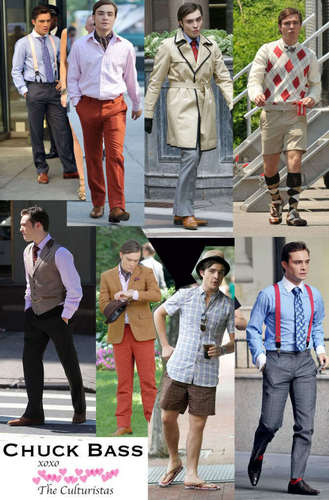 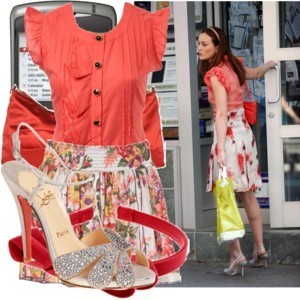 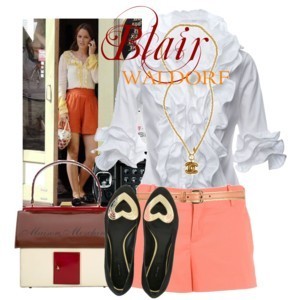 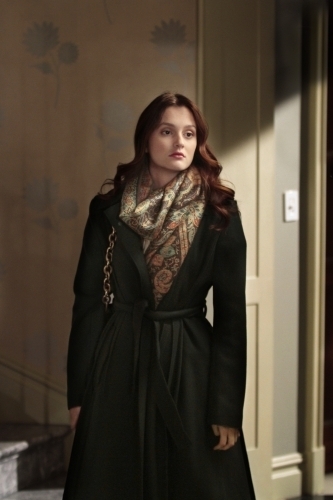 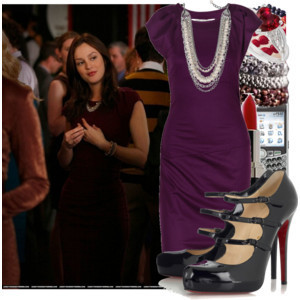 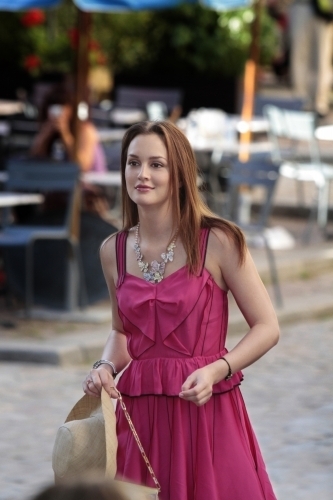 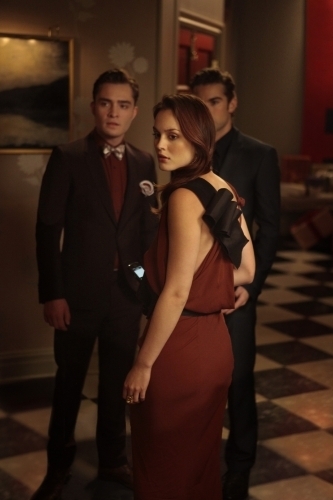 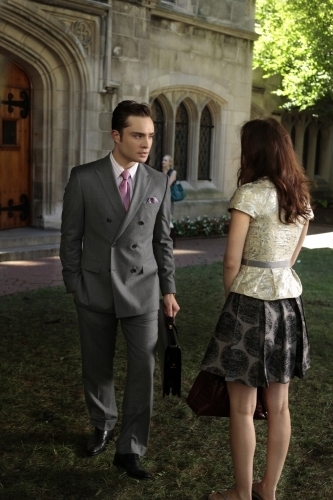 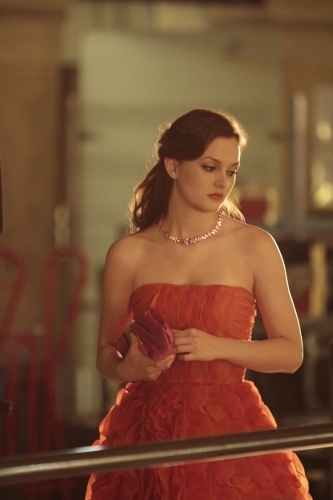 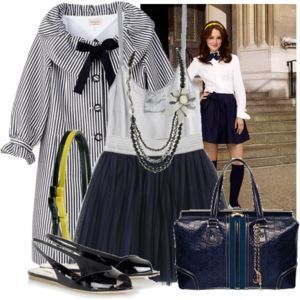 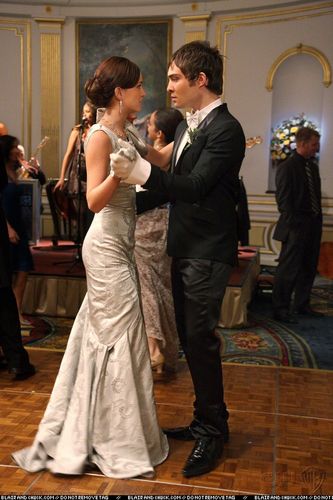 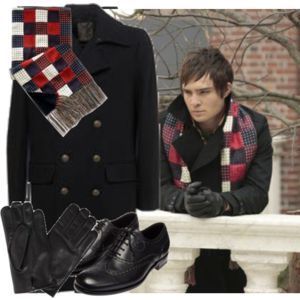 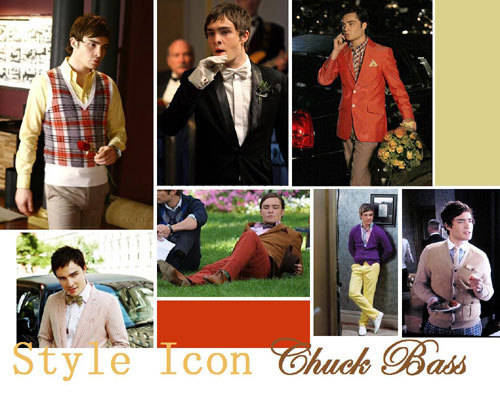 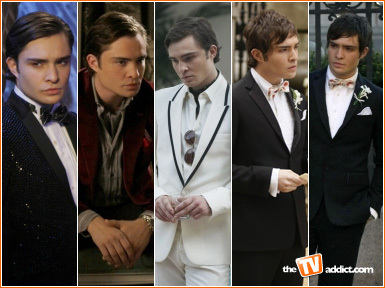 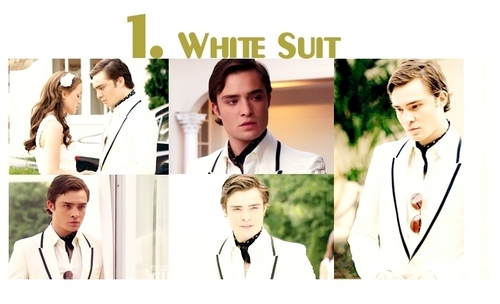 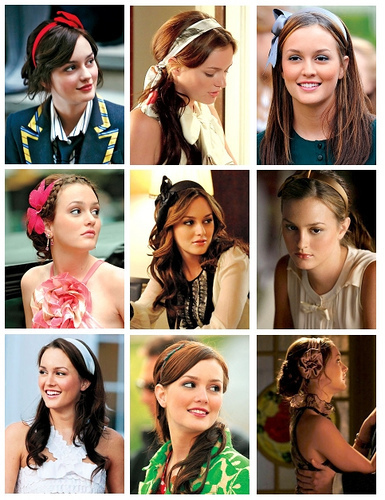 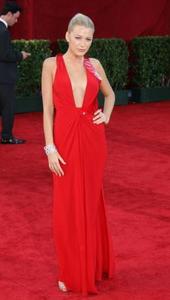 Also, the Gossip Girl cast's two leading ladies were on hand for the festivities, looking totally fabulous on the red carpet as you might expect.

Here's Leighton Meester in white and Blake Lively in red. Whose dress do you like better? Vote in our fashion survey below and let us know!

Which Gossip Girl estrela looked better at the 2009 Emmys? 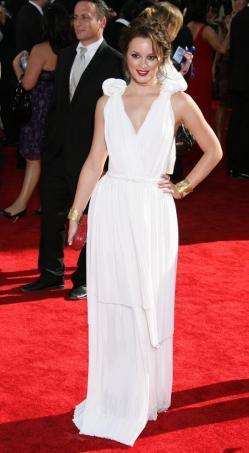 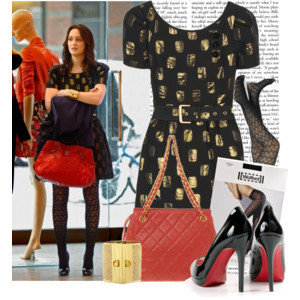 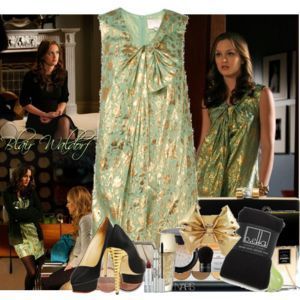 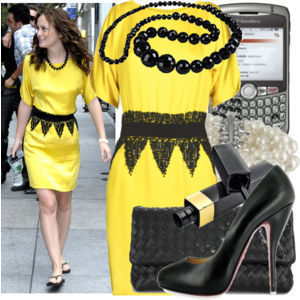