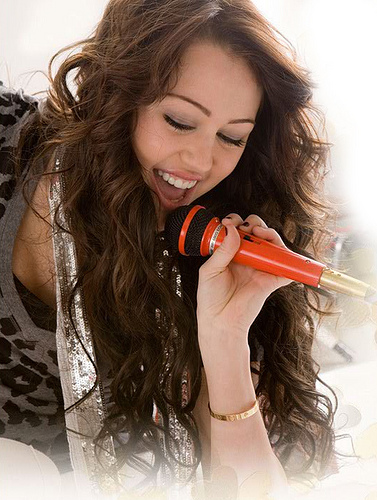 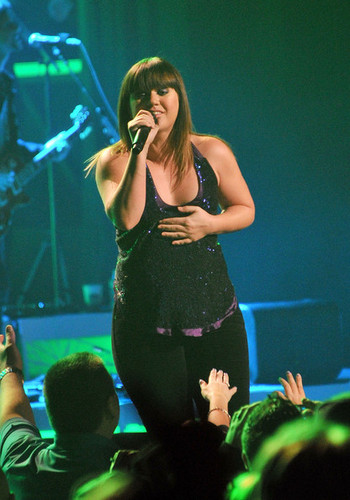 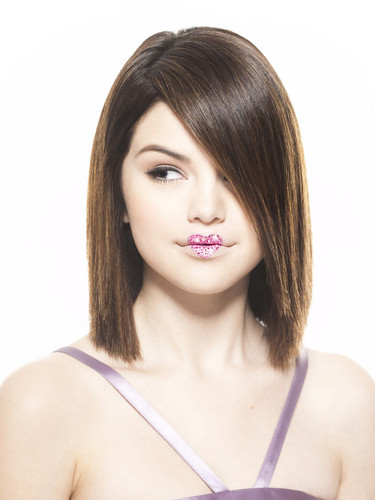 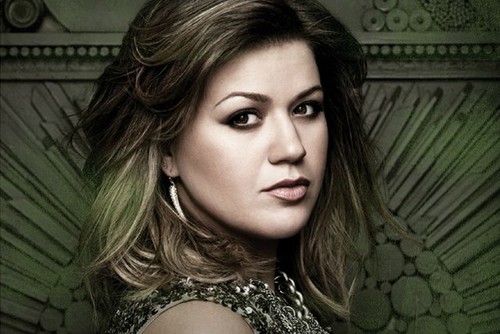 Trivia
An only child.

She went to Saguaro High School, in Scottsdale, AZ before moving to L.A.

Appeared in a música video for the song "Chelsea" por The Summer Set; the song was written for her por the band's lead singer before they began dating.

When she was eight years old, she starred in a Travelodge commercial with Vanessa Hudgens.

Her first starring role was in the 2007 film Bratz: The Movie. She co-starred as Stella Malone in the Disney...
continue reading... 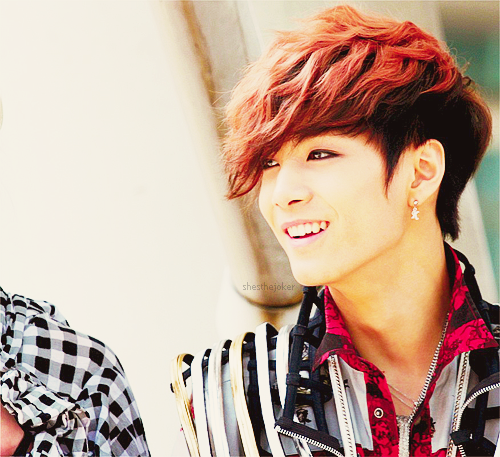 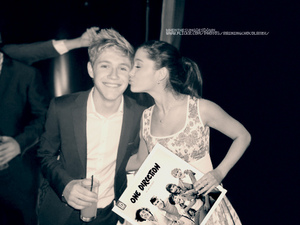 I know that's bad, but I was there to tell the people to cadastrar-se and make contests, since I was too busy with my exams I couldn't, so I'm sorry.

But since it's summer I'll take care of that! Don't worry, I'll make this club popular again! That's why I'm here lol

Another news is...that my friend and other maker of the CC club deleted her account and now Idk if I should put a new maker or should I just stay with me as the only maker.

Ofc the co-maker will stay as they did before.
There should be 2 co-makers, who take care of the contests.

Tell me what you think about this in the comments 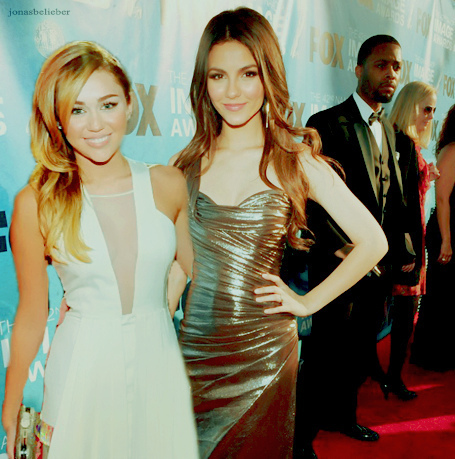 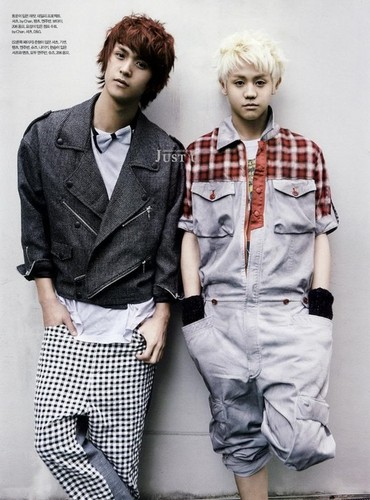 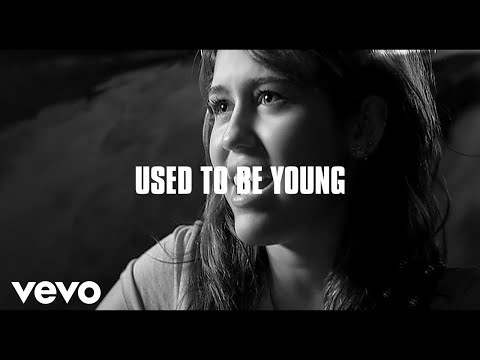 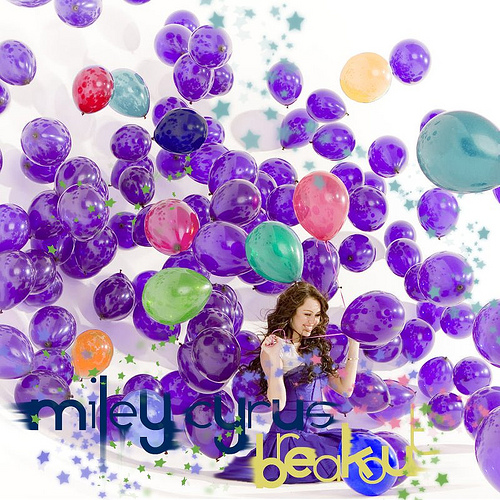 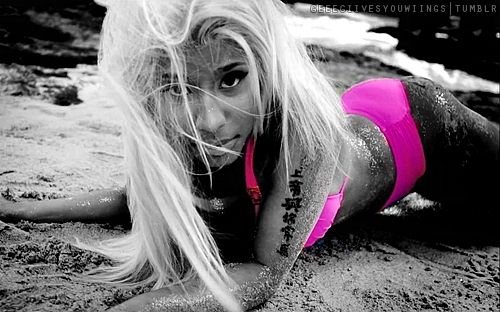 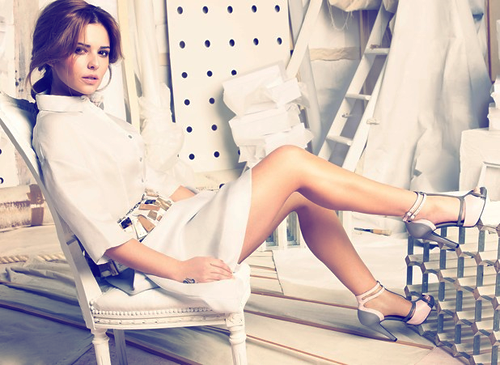 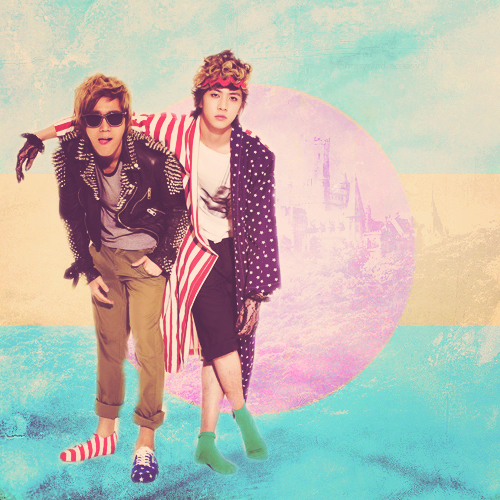 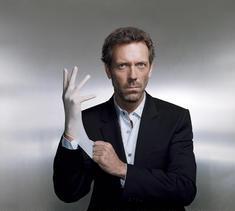 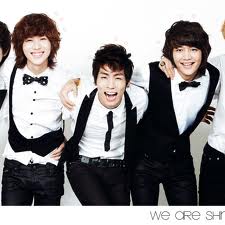 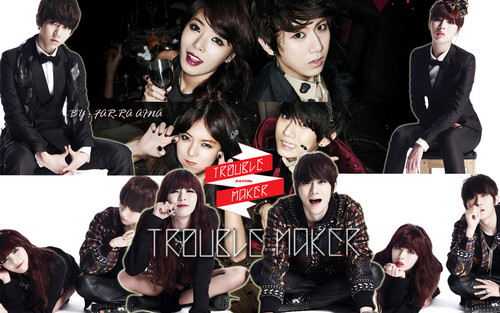 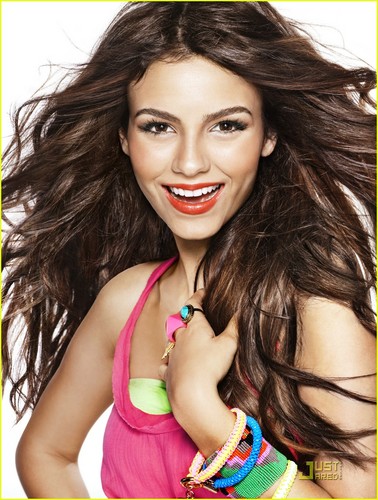