1
Once hurt cuteness increases por 10 % ?
posted by mariepam198
okay so lately I have been looking through some animê fã memes and one of the mais popular memes is that once an animê character is hurt they appear hotter . At first I was questioning the intelligence of some people , but after watching an episode in Full Metal Alchemist where Ed is badly injured he actually did look much cuter 0-o . Then I watch in episode in D-Gray Man when Allen's in the Asia branch and his innocence is destroyed and he actually appeared hotter that way even if he is in pain . Has anyone else noticed this or is it just me ? I believe that some animê characters seem hotter when cuter , because when hurt they are usually mais open and vulnerable making them appealing . I mean if you found a little vulnerable cachorro, filhote de cachorro would you not be saying "aww" at it ? So yeah I think the same cuteness rules apply to animê depending on how open the character becomes or how weak their injury makes them . Anyway that's my theory no one has to agree with me and I would amor to hear everyone else's opinion on this subject :D
OkazakiDaisuke likes this
ChadKumada that puts us in the awkward position of wanting our favorite characters to get horribly damaged so that they are even more appealing.
mariepam198 XD I know right I feel so bad for actually enjoying Ed and Allen's injuries .... So while I find the injuries make them more hotter I feel like a terrible person for enjoying it
MioSenpai367 I agree... Maybe the manga-ka's do it on purpose? Lyk to attract more fans?
2
I Will Never Stop (A naruto Poem)
posted by Sasunaru120
I will never stop

My life has not been easy.
But that never has brought me down.
When ever they say that I couldn’t do it.
I proved them wrong.
Working hard never letting go.

I was shunned, feared and hated.
I was being misunderstood.
But that didn’t stop me.
I would prove my worth.
I would let them see who I really am.

Then the years progressed.
There were some that believed in me.
It made me happy.
That something I had achived.
I was no longer alone.

But there was one.
Always arrogant and sure of himself.
Thought he was better then me.
Annoying and making me look bad.
I pointed him out as my rival.

Voiced by: Fumihiro Okabayashi
A bespectacled student at Miyabigaoka High School who looks down upon Seika students. After insulting two students for taking an interest in chess, they hit him and Misaki forces them to go with her to apologize to him. When she discovers the reason why they attacked Koganei, she demands that Koganei apologize to her students as well. He agrees, only on the condition that they defeat him in chess, which Usui does with no trouble despite Koganei ranking fourth in the nation as a chess player. He was originally intended to be the president of Miyabigaoka High School Council por the author, but rejected por the editor.[2] 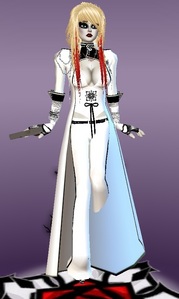 Long atrás my mother, Amber, was a teenager. That's when she met Chris, the man who would go from perfect to beastly withing a few years. At 1st they were in love. Happy times and long walks on the beach, sunrises and bonfires...all seemed perfect and because of that they got married. A ano after that, the real Chris came out. Drunken and violent, abusive and cruel...Chris. She couldn't believe this was the man she had married. He also didn't believe in vampires, so she had to keep a secret till her grave...she was a vampire hunter. Her entire family came from a long line of strong, well accomplished...
continue reading...
1
shuffle review
posted by ginei_werewolf
categories harem, ecchi, comedy, dramatic

The story is about a boy named Rin. This boy lives with his friend kaedei's who he has no feelings for at all. Later two new girls mover to his school a demon and a god. The demon name is Nerine and the god's name is Sia. Sia and Nerine came from their world to marry Rin. If he marries either of them he can either become king of demons or kings of gods. The animê starts out pretty interesting let me tell you the ending sucked really bad (accurate opinion). 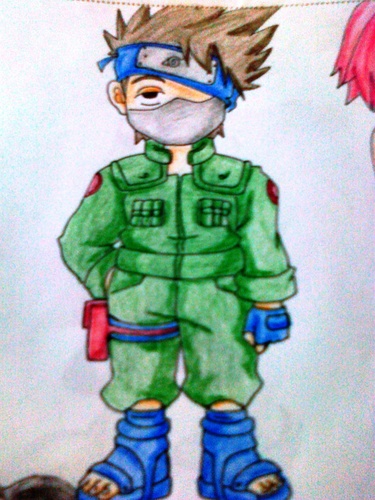 made por me
added by sakuray 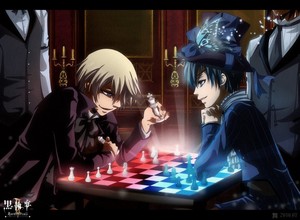 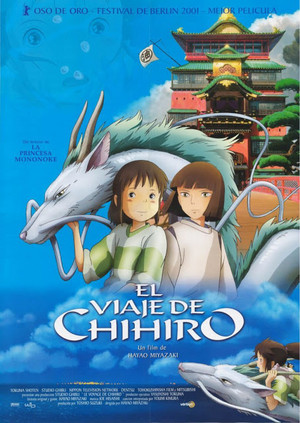 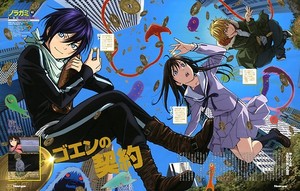 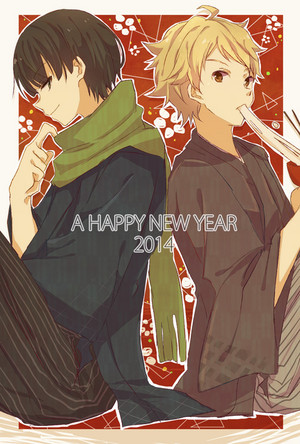 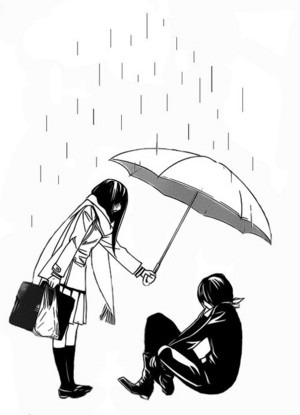 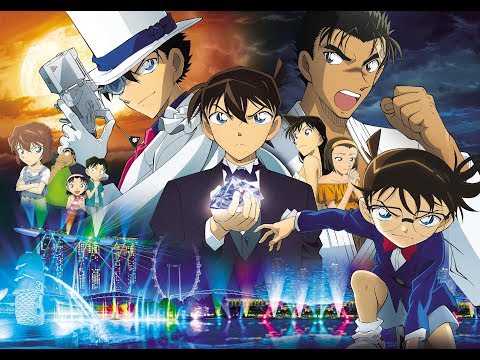 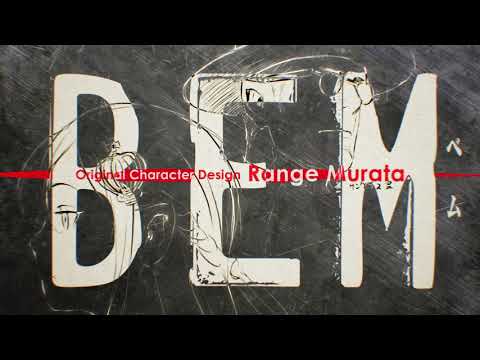 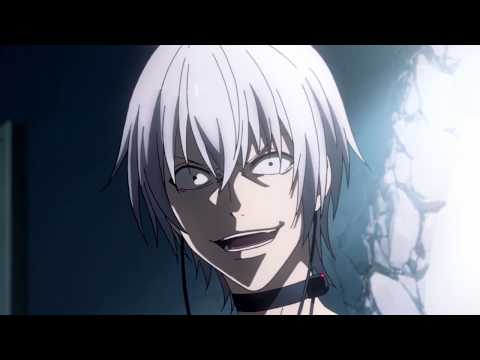 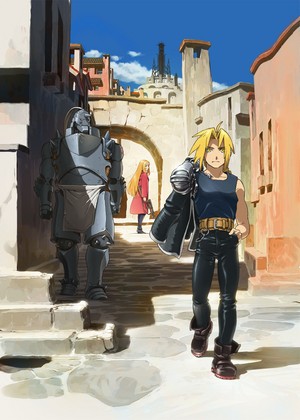