Dream Big Part 14
posted by AlexSelenaRules
Ally: HELPP!!! SOMEONE LOCKED ME IN THE BATHROOM!!!!

Ally hit the door. Macy Came to get her out.

Ally: Thanks Macy!
Macy: Look, we need to talk

Then one of the judges came in.

Oh no, thought Ally. What if it's Molly! Then again, it could be Justin. I'll have to find out.

Ally jumped into her dads armms. She started to cry. The good kind of crying.

Ally: How did you find me?
Mark: A girl named Britney called me saying you were here.

I have to thank her someday, thought Ally.

Ally: Why did you leave me?
Mark: I didnt, you were kiddnapped.

Ally and Mark went to many places together in one day. Ally was never so happy.

Mark: Im sorry Ally, but after you preform, i must leave.
Ally: NO!!!
Mark: Be strong!

Ally preformed great. Best ever! Mark left. After the preformance Jenna came up.

Jenna: Knock Knock.
Ally: Its opend.
Jenna: Look, im sooooooo sorry for all i did. I stopped now though. And thats why Hannah is gone. trues?
Ally: Trues!

the seguinte week went by. That time Melissa left. Jenna got up and cheered that she left. So did Ally. There are now three weeks till the finale. 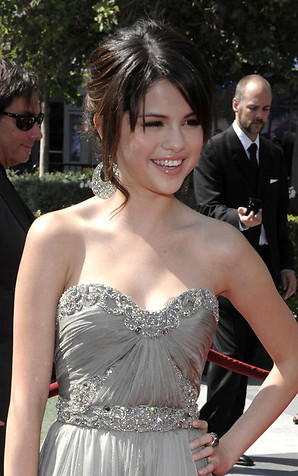 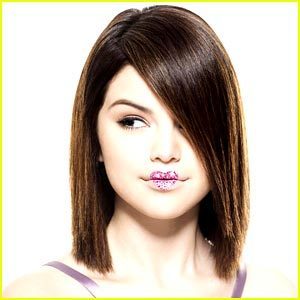 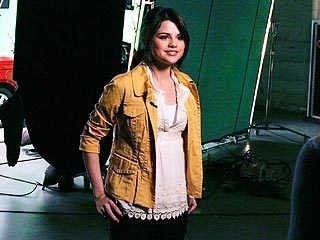 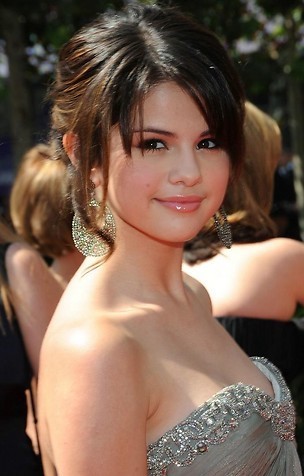 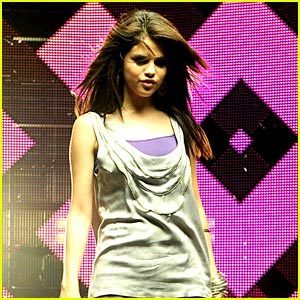 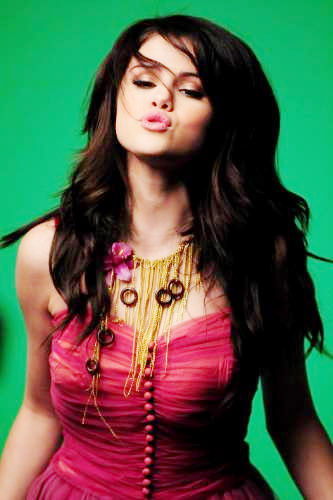 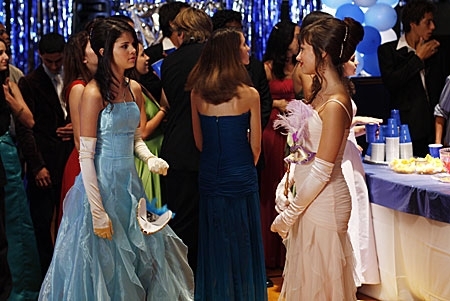 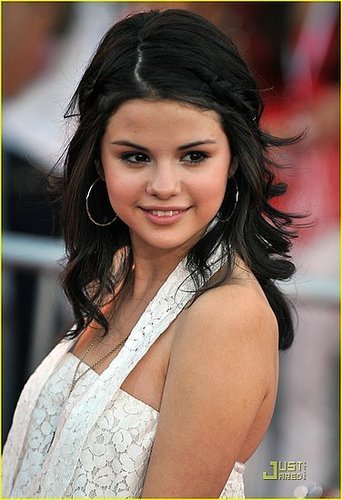 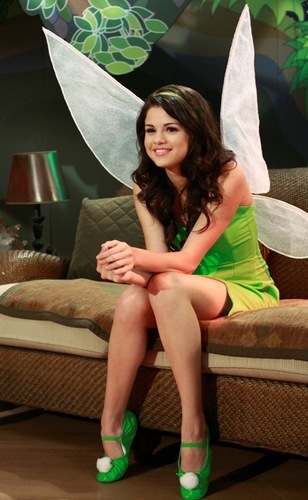 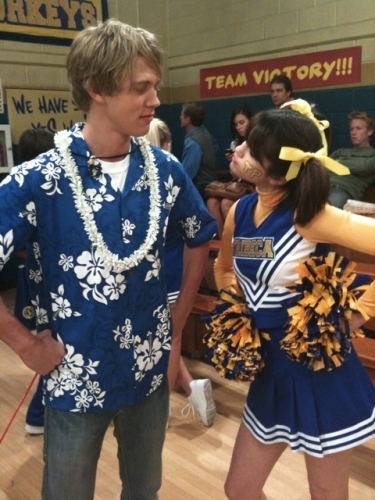 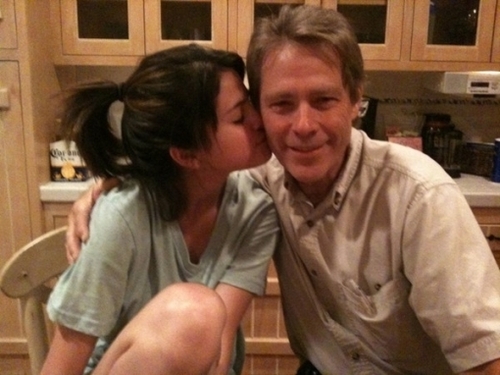 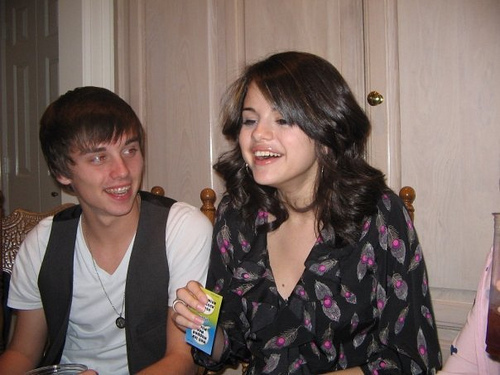 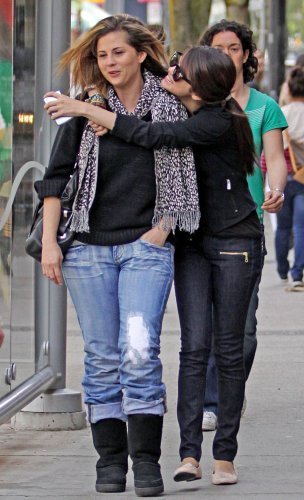 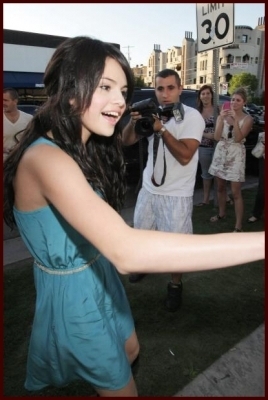 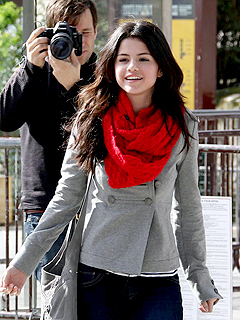 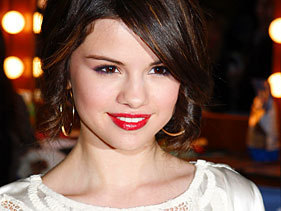 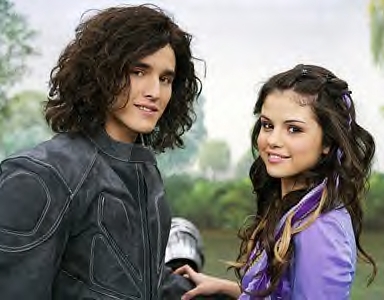 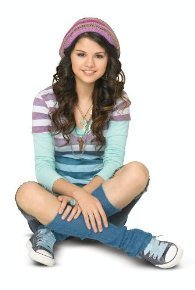