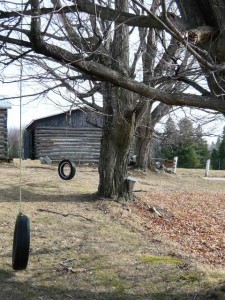 I received this little story in my email caixa de entrada recently, and upon leitura it, I immediately thought of SuperForest. We have talked about redefining wealth and success before, but this is a simple story that illustrates the common thread of abundance and gratitude that often shows up in our SuperForest universe.

Let’s share this story with our loved ones, especially during this holiday season, as it is important to remind ourselves to be grateful for what we have,...
continue reading...
1
fangs and pele, peles chapter 1-about Melody Willgrove
posted by hotice

"My name is Melody Willgrove and I am a werewolf."
"Now I never found myself pretty or anything I am just a normal girl(well as normal as a werewolf girl can be any way).''I am just a normal girl .Though every guy in the pack thinks I am sexy, but I have know idea why .''I mean what so good looking about me I have deep red hair (which has a mind of it own ),I am too skinny (blow away in the wind to skinny ),I am a shorty (5 foot ) ,and I am pale (burn a lot ).''The only two things I like about myself is my grey eyes(their like my dad's ) and my b-cups ,hey if I am going to be skinny I derserve...
continue reading...
2
amor lettah
posted by MiizLadiDiime
dear,2timer

from, girl with gun
1
Song- One dia
posted by viju
That is the best song i have written with proper english! well my english is tooo bad and this song takes 5 days to write! lol! ;)

I'm sitting there leitura silent, softly,
People walk por and they roll their eyes,
They don't even know who I am,
And who I could be.
Oooooh
I am mais than what they think I am,
Someday I know I'll prove them wrong.
They walk around just like they're so strong,
When they know they're not. 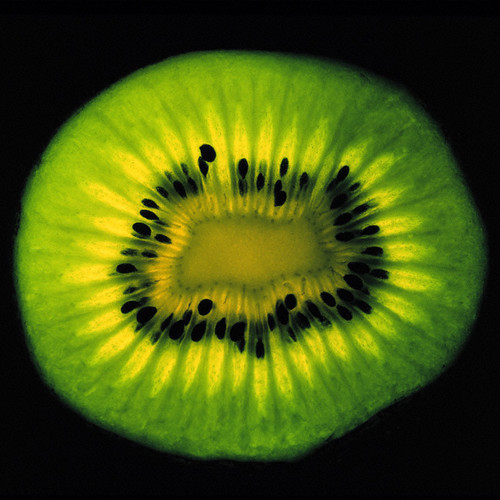 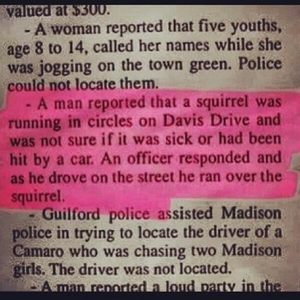 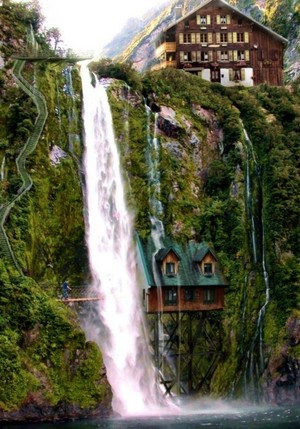 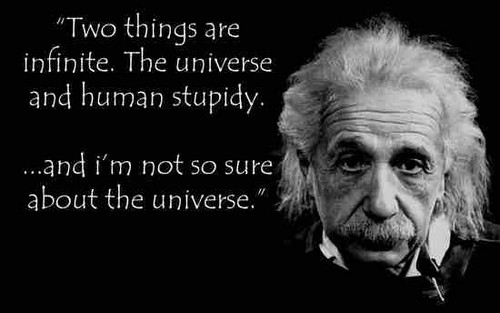 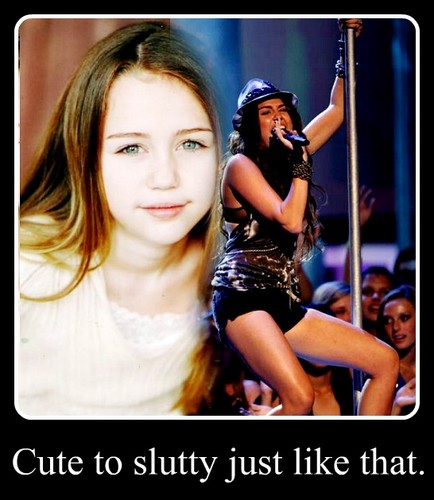 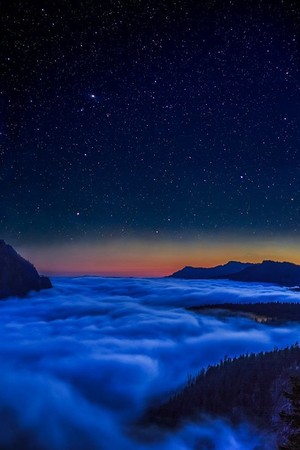 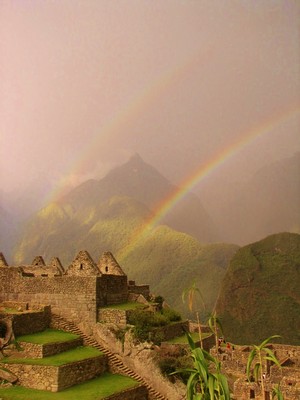