3
Battle of wits
posted by Usui--takumi
Battle of Wits
Subuddhi and Kubuddhi were always trying to get the better of each other. One day, in October, Kubuddhi saw a manga growing on his tree. He knocked it down, wrapped it in a cloth and waited for Subuddhi to come by. When he did he called out to him. "I have a riddle for you," he said. "Can you tell me what frutas is wrapped in this cloth? If you guess correctly you may take anyone thing from my house that you can carry out with your two hands; if you fail I'll come to your house and carry away something."
"All right," said Subuddhi, always ready to match his wits with Kubuddhi. "It must be a guava."
"No," said the other man."I'll give you two mais guesses."
"It is the season for custardapples," said Subuddhi. "It must be a custard apple."
"Last guess."
"Pomegranate?"
"You've failed," said Kubuddhi and triumphantly uncovered the mango.
"I'll go início and prepare for your visit," said Subuddhi. "Come in half an hour."
Thirty minutos later, Kubuddhi was at the gates of Subuddhi's house.
A glint of metal caught his eye and looking up he saw there was a chest on the roof.
"Tell me truthfully," he saidto Subuddhi, "does that chest contain anything valuable?"
"Yes," said Subuddhi, "all my money and most of mywife's ornaments. I thought I had concealed it well."
"You should've covered it," said Kubuddhi, gleefully,"Now though it is outside your house it is still part of your house and I can claim it."
"You have to lay your hands on it first. Remember, you may take only one thing from my house."
"One is enough," said Kubuddhi. He went boldly into Subuddhi's house, brought out a ladder and placed it against the roof.
"Yes, kindly take it down for me," said Subuddhi,"and I must thank you for sparing my valuables."
"Sparing your valuables?" said Kubuddhi, perplexed."What makes you think I'mgoing to let you keep your valuables?"
"We had agreed you could take away one thing that you could carry out with your own two hands," said Subuddhi, grinning. "And you have carried out the ladder."
deathding, I-Luv-L and 1 other like this
2
topo, início 10 signs your partner needs a vacation
posted by bubbletl
topo, início 10 signs your partner needs a vacation


1) He keeps handcuffing himself por accident.

2) He is starting to develop a crush on one of the transvestite hookers he arrested.

3) He wants to transfer to a K-9 unit because he thinks he'd look good in a collar.

5) He wants you to call him "Judge Dredd", and he insists that all suspects should be executed right there on the spot.

6) He keeps asking you if his bullet proof vest makes him look fat.

7) He is exchanging donut recipes with complete strangers.

8) The perpetrators beg him to stop talking about his hemorrhoids.

9) Every Tuesday he insists it's his turn to be the siren.

10) He wants to hear less talk and mais música on the police channel
3
Episode 2 I dont now if Im going to the talent contest???
posted by Trent-lover123 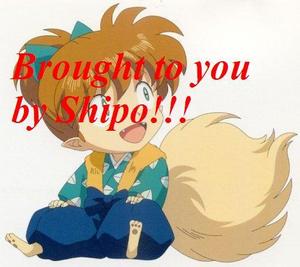 Ichigo:WHAT IS WRONG WITH MY FACE!!!!!!
Alexa:every thing your eyes you mouth your four head well every thing...
Ichigo:YOU MAKE NO SENSE!!!!
Alexa:are you sure are you really sure about that?
Ichigo:YEEEEEEEEEEEEEES IM SURE!!!
*Alexa is blushing*
Alexa:your so flattering Ichigo.
Ichigo:WHHHHHAAAAAAAT!!!
*still blushing*
ALEXA:oh just stop it your making me blush....
*Ichigo starts blushing*
Ichigo:You...
continue reading...
1
Drugs and Alcohol Abuse
posted by I_love_Mikey
Before you read this, note that this is not in anyway encouraging the abuse of illegal, or even legal substances. This is simply stating that it will take you down a dark road - one that once you start, you can't go back. You'll be falling through quicksand, without arms, and no one's going to pull you out.

I am lost.
An impossible path I'd sought.
But only treachery it brought.
And pre-decided fights I had fought -
All of which I, unfortunately, lost.

Loved, I am, and also feared.
Silence blares, it rings out clear.
Yet, we stay together, huddled near.
The silence is still all I can hear.

Lies persist...
continue reading...
8
a look in my head
posted by KatiiCullen94
my thoughts at the moment..

1.
i dont know what people see anymore.
i think mais people decide what it is they really saw, jsut to make them feel better.
Because anything can be anything you want it to be.

2.
i dont think you relize it when your changing, because your always feeling normal, its takes someone to look at you, that someone doesn't have to know you, to tell you your wrong about self.

3.
The biggest mistake you can make it letting someone too close, because like newtons first law, one will continue to do whatever it is doing unless a force interuppts. That force can be anything....
continue reading...
8
Everyone's a Somebody
posted by Mallory101
This should probably be taped
to your bathroom mirror
where one could read it every day.
You may not realize it,
but it's 100% true.


1. There are at least two people in this world
that you would die for.


3. The only reason anyone would ever hate you
is because they want to
be just like you.


4. A smile from you can bring happiness to anyone,
even if they don't
like you.


5. Every night,
SOMEONE thinks about you
before they go to sleep.


6. You mean the world to someone.


7. You are special and unique.


8. Someone that you don't even know exists loves you.


9. When you make the biggest mistake ever,
something good comes from it.


10. When you think the world
has turned its back on you
take another look.


11. Always remember the compliments you received.
Forget about the rude remarks. 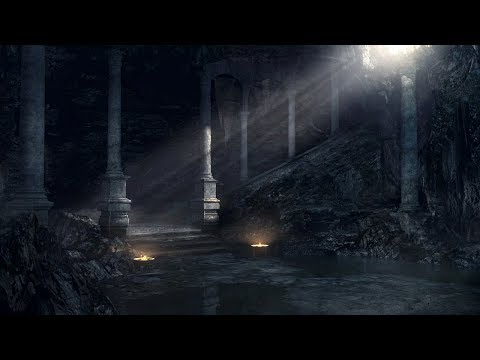 1
Dark Ambience | Cave Sounds
added by legend_of_roxas
Something I like to listen to when I'm in a creepy mood or wanna be scared.
video
música
ambience
dark
creepy
On The Block Episode 12
posted by Seanthehedgehog
Welcome to the block. And now for your hosts, Master Sword, and Tom Foolery. 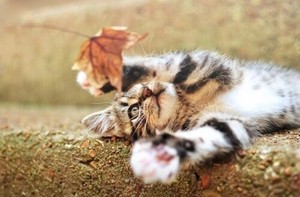 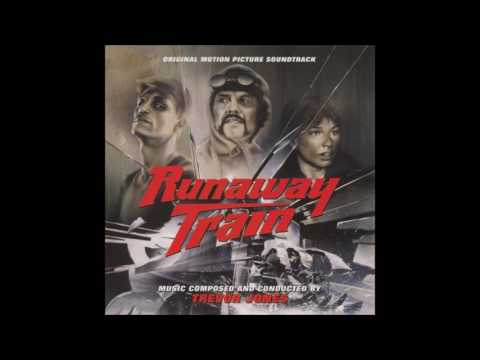 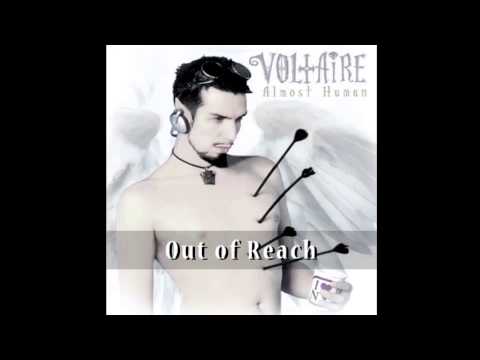 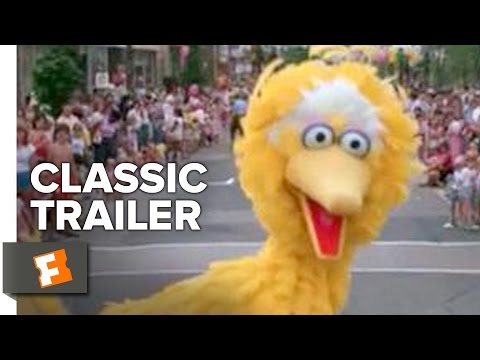 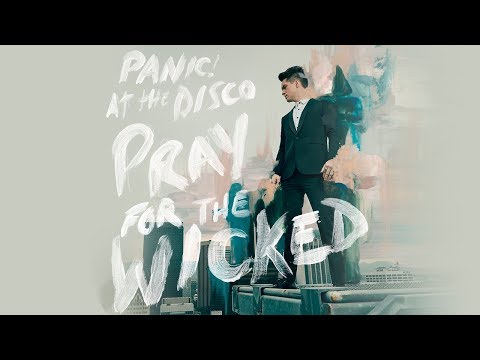 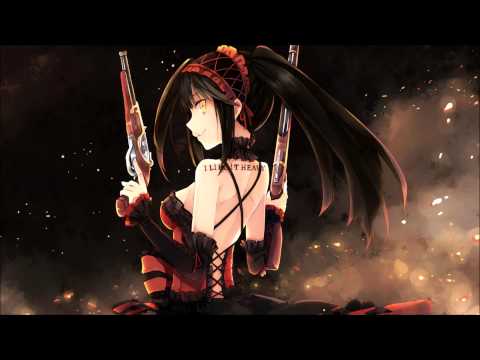 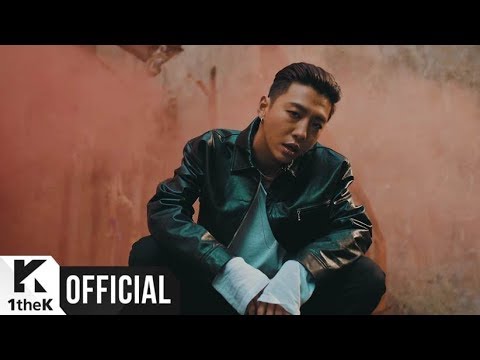 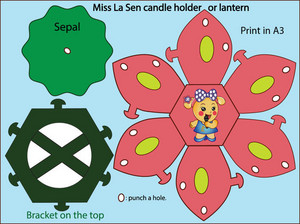 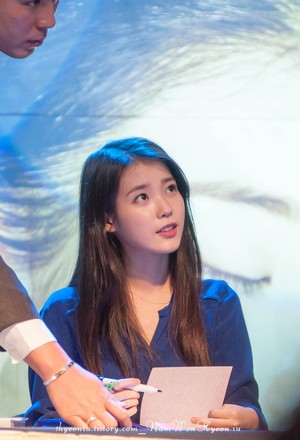 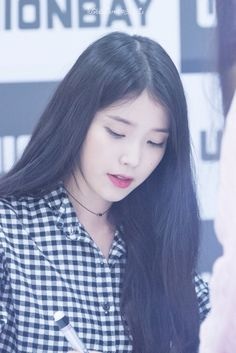 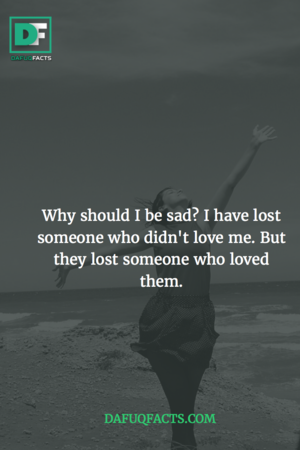