3
What's Your Take - artigo 131 - Friendship is Drool (Halloween Special)
posted by windwakerguy430
Happy Dia das bruxas everyone, and welcome to the What's Your Take Dia das bruxas special. Tonight, we will be looking at one of the stupidest MLP horror game on the internet. It has to be the worst one I have ever played. Even worse then Smile.EXE. The game in pergunta is Friendship is Cruel.
So, it starts with you choosing between aguardente de maçã and Fluttershy. Why those two, I don't know. Only problem, is that when you choose Fluttershy, you get Applejack, and when you choose Applejack, you get Fluttershy. Great its a troll game. I ain't fuckign ammused.
Also, one thing you'll notice is the god awful spelling that makes you pergunta if this guy needs to go back to segundo grade to learn spelling. Honestly, there are grammar mistakes everywhere and they are annoying as hell.
So, it starts with meeting Celestia and you just throw her... for no reason.Then after that, you immediately meet Twilight, and you have a choice to either throw her or beat her up. Each one ends the same way, so don't bother with what happens.
So, once that's done, you meet Pinkie, who gets you high for no reason. Then you kill her, and Rarity comes, for no fucking reason, and you kill her too. After all that, you wake up in a cave with arco iris, arco-íris Dash.Guess what..... You kill her too. And that's about the entire game... And you die at the end. Don't think there are multiple endings, because there are not. Trust me, I checked.
Like I said, this is the worst MLP game ever made. It is annoying, pathetic, the spelling is worse then a game from Japan, the story makes no sense at all, and it is just a broken mess. But, hey, that's only mt opinion. What's Your Take
tailsfan111, AquaMarine6663 and 1 other like this
Seanthehedgehog Speaking of grammar mistakes, you have two of them in this article. Unless you did those on purpose.
Windwakerguy430 No. It was the damn keyboard as usual
Seanthehedgehog Well, good luck with that. 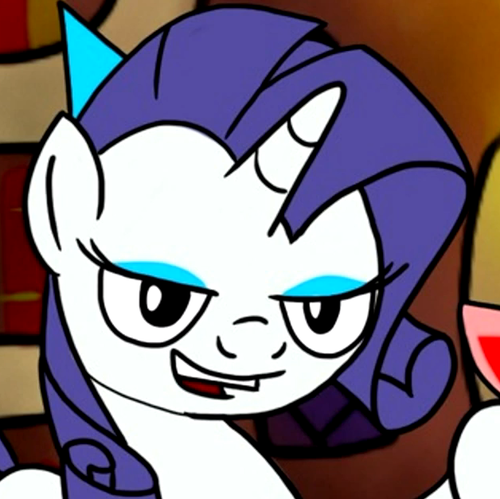 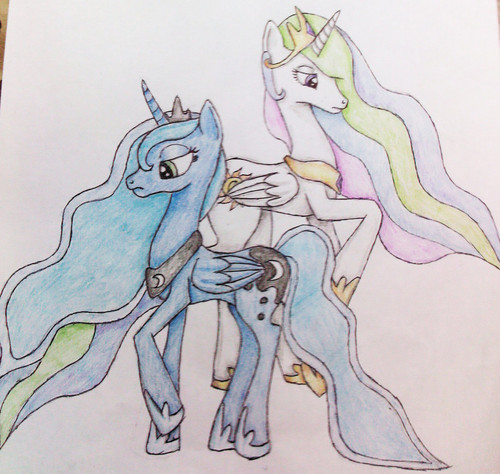 This'll probably be my last one for a while
added by tinkerbell66799
Source: Original Owners 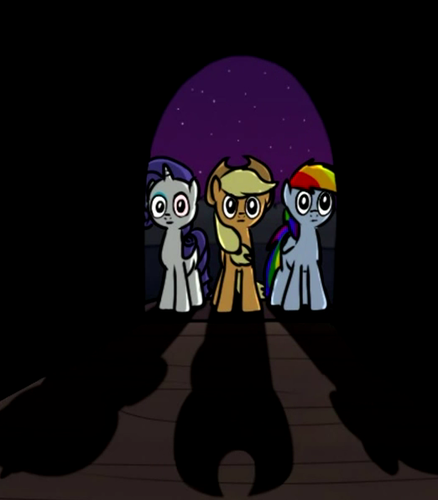 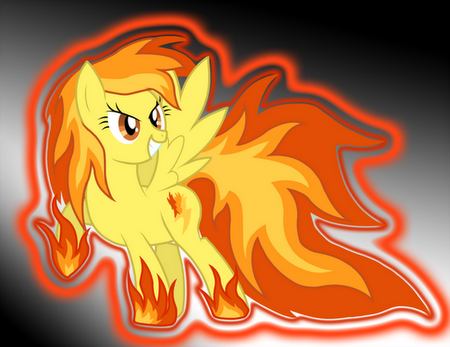 1
I TOLD YOU. I HATE LOSING.
added by shadirby
Source: Original Owners 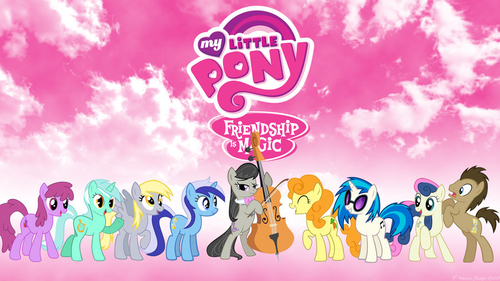 1
IT'S A DUMP AND YOU GOTTA DEAL WITH IT.
added by shadirby
Source: Original Owners 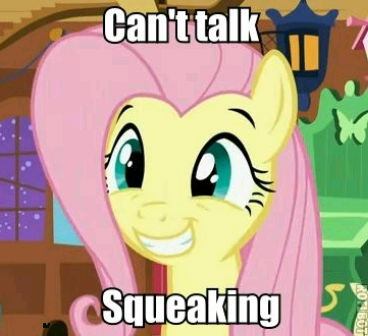 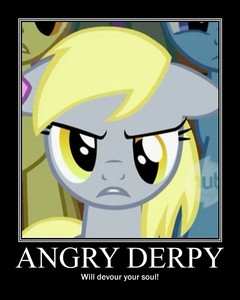 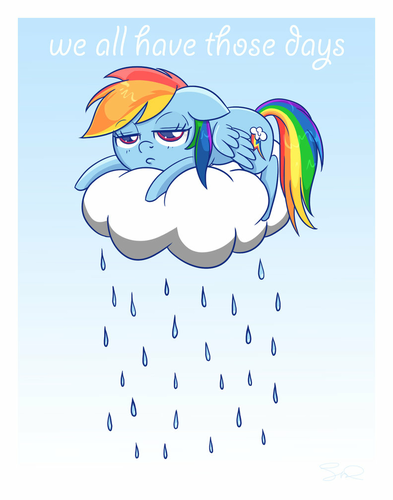 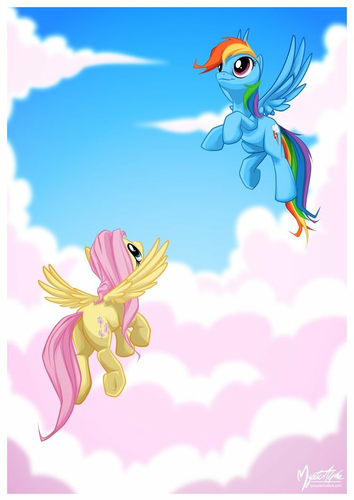 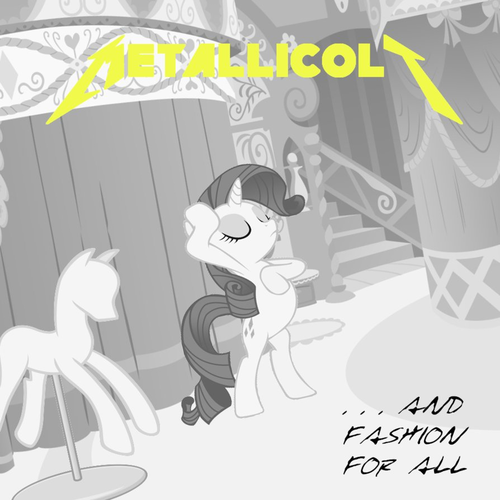 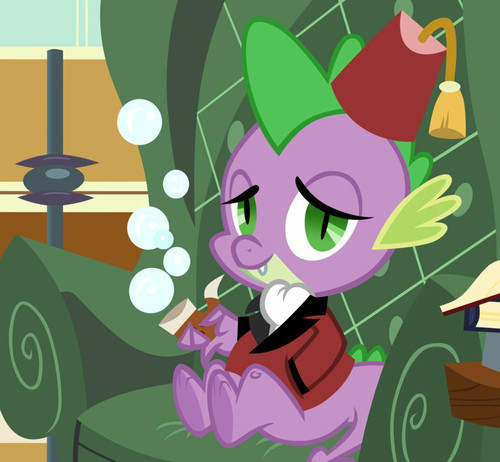 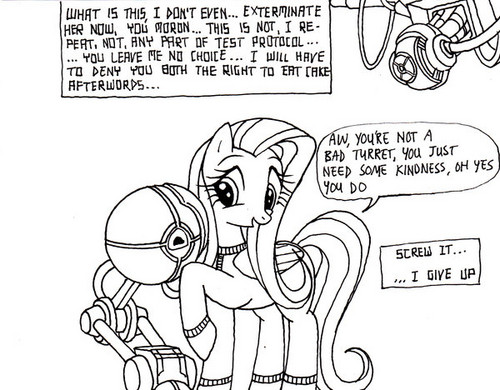 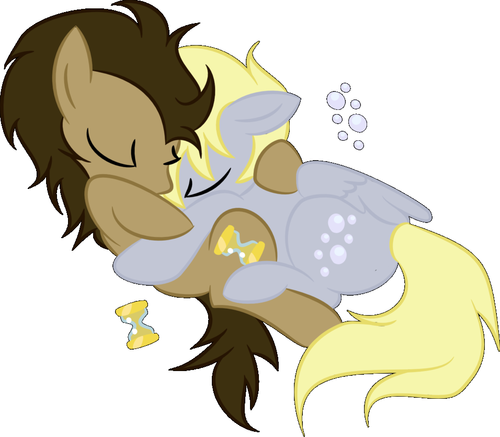 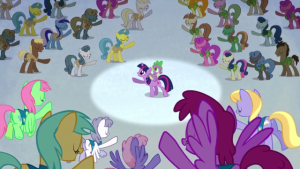 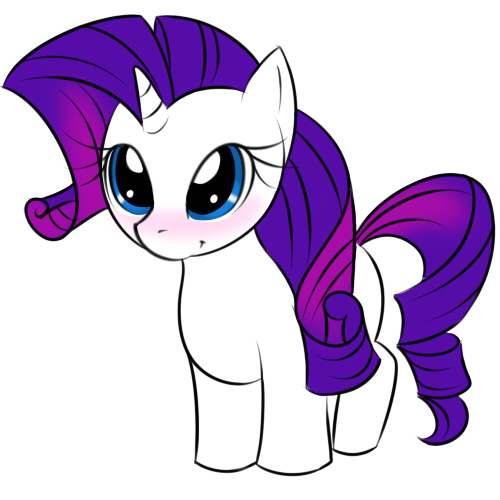 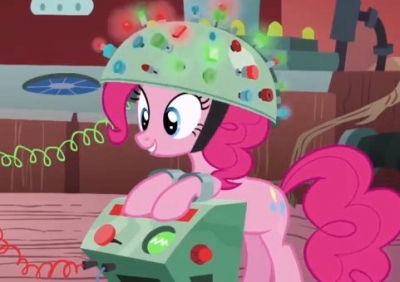 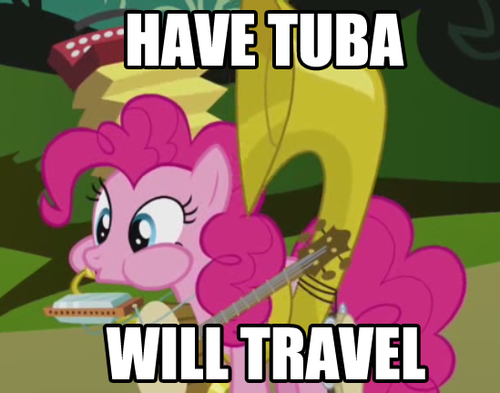 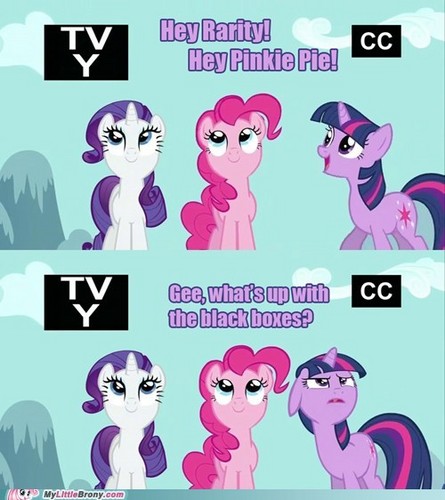