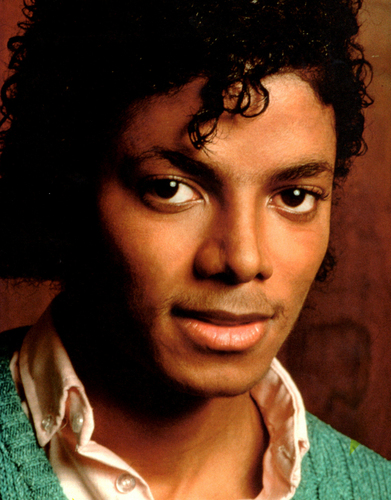 14
~ The Magic of the Bad Era ~
added by MJsValentine
Source: Tumblr

I have never heared of this song untill I actually looked at the HIStory album.
LITTLE SUSIE

This song is just spining around my head.repeating like 10 time per dia since 2 weeks ago. for me this song has "something' on it. its like classic hymns. First time i heard the begining of this song is kindda creepey but when he start to sing,oh my its so beautiful. His magical voice WAS all out.

I got some information,the story that inspired him to write this song:

based on a true story...
In 1972, a little girl who was called Susie was murdered. Michael Jackson composed a song for her and published it in 1995.

Once upon a time there lived a little girl named Susie. She was like...
continue reading... 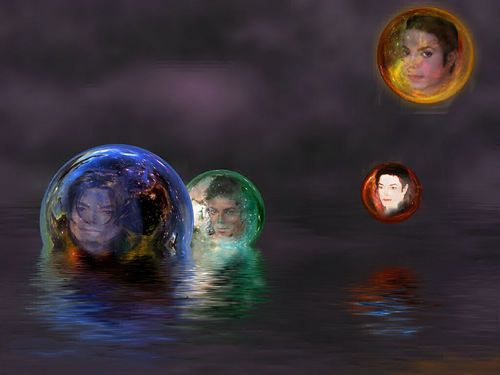 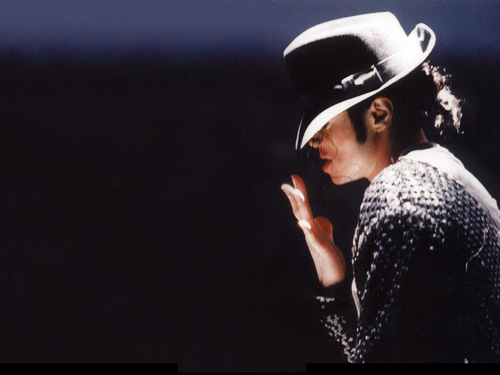 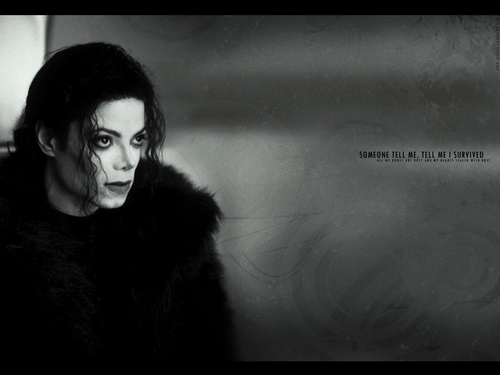 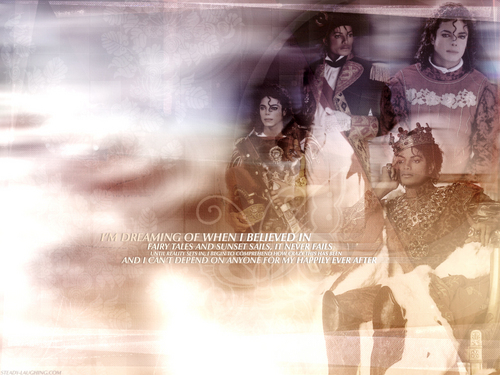 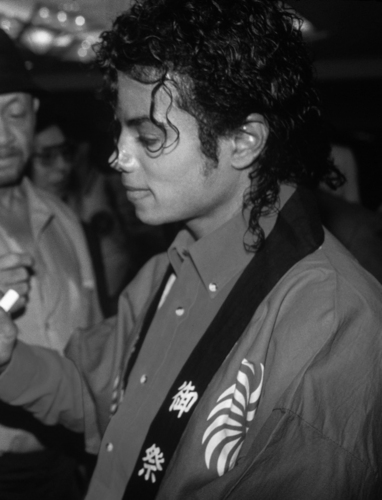 7
~ The Magic of the Bad Era ~
added by MJsValentine
Source: Tumblr 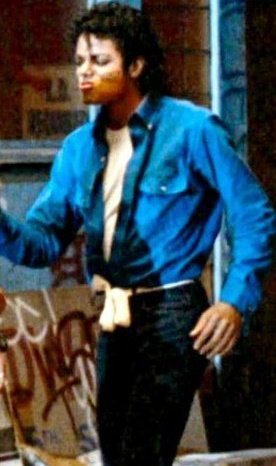 4
The way you make me feel MJ!♥♥
added by NikkiLovesMJ 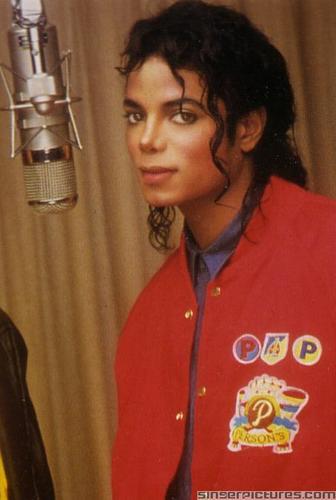 2
MJ in the Recording Studio
added by awsomegtax
Source: awsomegtax 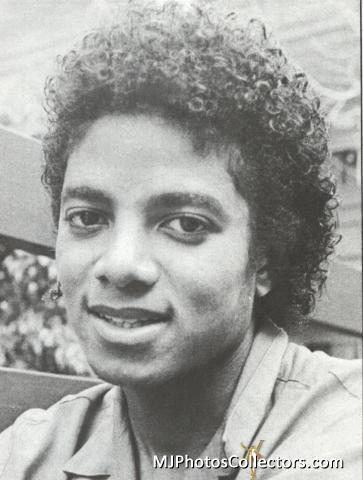 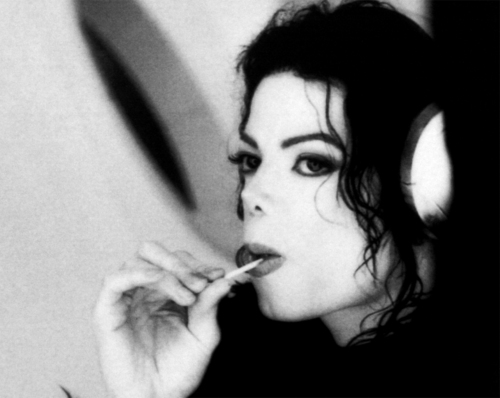 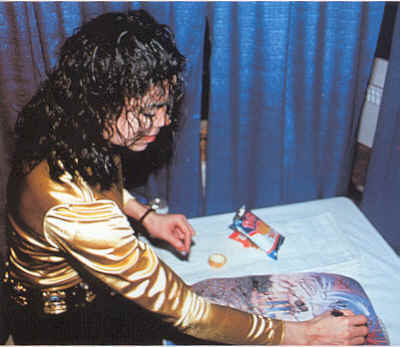