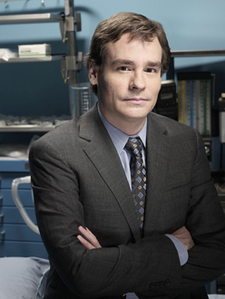 Dr. James Wilson. (Robert Sean Leonard)
I thought I'd try to ease the distress of all the Wilson fãs here after those Season 5 promos por giving you my well-funded reason why Wilson can't leave:

if Wilson leaves, the effects on House would simply be disastrous... it's like action and reaction:

The things that make House who he is apart from his brilliance and his gift are his constant self-destructive behaviors (interesting and intriguing), his drug habit and his obvious talent for insulting and mocking other's with great credibility. Those are also the things that give him an edge on all the other doctors on TV and the reasons House needed Wilson to save him before either got him in trouble...

so Wilson quits... how does House go on without him?

A: He continues as if nothing has happened: eventually ends up on a bad dia with nothing to distract him from his leg and makes a stupid decision, loses his doctor's license because of his pills or insults the wrong person without a safety net...
Results in: death or jail, either way the show can't go on.

B: He stops self-destructing, gets clean, stops insulting people... he...blends in with the other doctor's on TV!? (his brilliance would still remain, of course but with such a dramatic change his way of thinking would be in danger too so maybe... he'd even lose that.)

He is popular, the show is popular because he sticks out like a sore thumb amongst your normal doctors.
Results in: A lesser House and a lesser show... not to mention that a depressed House without his normal outlets can get some pretty wrong ideas. (the drugs can go, the insults can go, but the pain remains...)

C: Wilson returns, House gives him respect without falling out of character... and House's spirits might lighten a bit, not very drastic, but he might try to take better care of himself; might try to give back some mais in a very House-like way.

and IF in that, he tries to get off of the vicodin... then in my opinion he's addicted to not being in pain: his motive for ever starting on the vicodin was pain, never curiosity, never wanting to be high... he started purely to get rid of the pain. any drug that get help him get rid of the pain could be his new addiction... and whilst wanting to be high or numb all the time is somewhat unnatural, no shrink would ever try to convince you that not wanting to be in pain is abnormal... so I don't really know if there would be any sense in trying to talk him out of it... Even though the cause of his elevated pain levels can sometimes be psychological. Maybe if he lost his automatic reflex to pain (which is pill), the addiction wouldn't be such a problem. (that would require a shrink too but maybe House would be so apt on keeping Wilson beside him that he would just do that.)
Results in: The show as we know it:with Wilson and of course fantastic!

and a short last note about the rumors that Cuddy might get her own spin-off: She is House's boss... he is still employed because she saves him all the time: if she left there would be another dean of medicine... a less forgiving one:
House is... himself, gets fired... end of show.

Wilson and Cuddy are the foundation of House: they fuel the 2 most interesting sides of him... they can't go anywhere.

Thanks for reading!
huddy_aimee, kathiria82 and 13 others like this
EverybodyLies Good article. :]
elenita_93 I'm totally agree with you, Wilson and Cuddy are very important caracters, if they leave, House won't be the same...so, they can't go...
cocacola there's always the idea that Wilson is still in the show as a main character but not as the Head of Oncology. Its pretty clear to me that he won't just leave the show because he's just too big a character.
livi_wells so true cuddy and wilson are like concrete foundations they are stringing us along on the promos he'll leave for a few eps (but we'll se him at home) then come back love the article
TheHiddenCane well, CC... I think that's where the A - stories and the B - stories come in. the whole show is centered around the hospital (the A - story) and what they do at home always gets less screen-time. (the B - story) So if Wilson stays [i]without[/i] being the head of oncology he would become a B - story character... and that's just a waste of a good character who above all would then lack the authority to save House if need be. (it's very hard to keep track of those things if you're not there... and the Vicodin prescriptions would be written by Cuddy who could possibly lose her job if she gave one of her employees that much narcotics... and if the amount of vicodin is lessened then that could also mean trouble and then Wilson wouldn't be there.) there's just not much he could do to help House in times of trouble if we only see him outside the hospital and always being there to help out and support House is really a big part of what makes Wilson who he is... that would just be too hard to accomplish if he only shows up in the B - story. the character would lose its face: that would just be a waste, right? Him being "the one and only best friend" would lose its importance because the hospital is the main stage: the main characteristics of [i]all[/i] the characters were introduced and fueled there, Wilson included. I don't think he [i]can[/i] be a main character outside PPTH... and most of all I agree with you CC: he's just too big a character, too big to be a B - story character.
Chandlerfan Awesome article! =D Yep, I agree, the effects it will have on House will just be too much! Wilson must stay! I wrote an article similar to this about 2 weeks ago, but not really about the effects it will have on House (http://www.fanpop.com/spots/dr-james-e-wilson/articles/4095) Let me know what you think of it!
salemslot Great article.I totally agree with you.Wilson is not going anywhere!And for practical reasons:RSL has signed a 3-year contract(thank God!)
TheHiddenCane Thanks to everyone that has commented and I think I'm gonna post this on the Wilson spot too because nobody there knows me yet.. and I guess this could be quite the ice breaker:P
babybell Did we think wilson was going to leave? im confused.... i thought we were worrying about Cuddy leaving, and we all thought wilson would stay..
cocacola I will personally chain Wilson to his office
TheHiddenCane yes! by all means... do that! need help?:P
suu Great article :D Very well written.
bluesoles I can't wait for next week's episode when Wilson and House get in some mischief together! We all knew he couldn't possibly be gone for good. :D
Dr_Wilson_ONC Ladies and Gents, I truly appreciate your dedication towards the show. I am sad to say that I will be written out of the scripts in the episodes to come. It has been great working with this group of fine actors, but I have found my true calling in Southern Basket Weaving. I too will dearly miss the show and most of all "You" (the Fans!) God Speed. ps. Keep on Keep'in On. ~R.S.L. 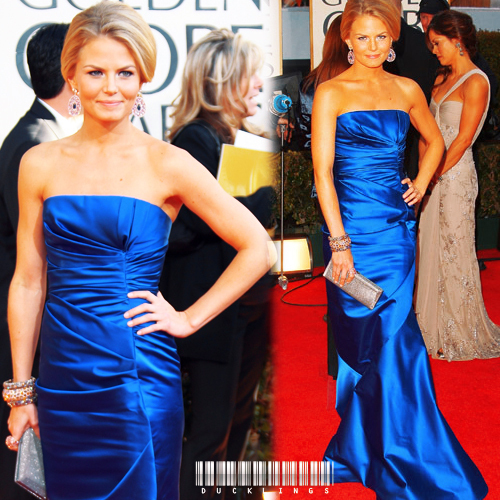 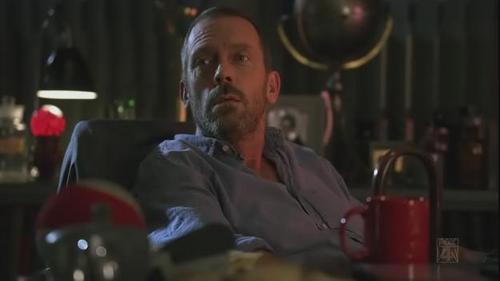 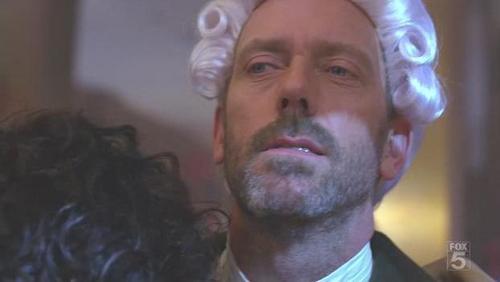 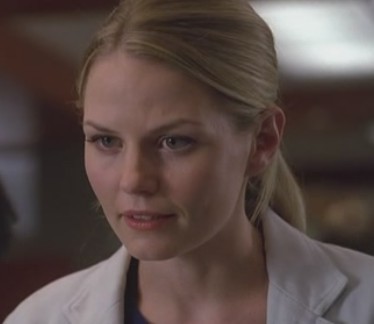 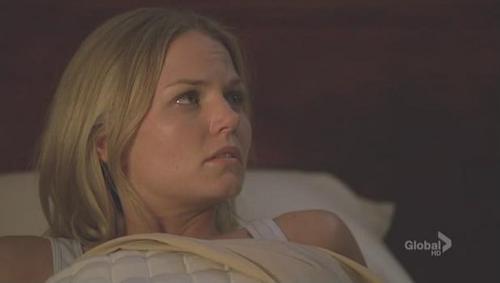 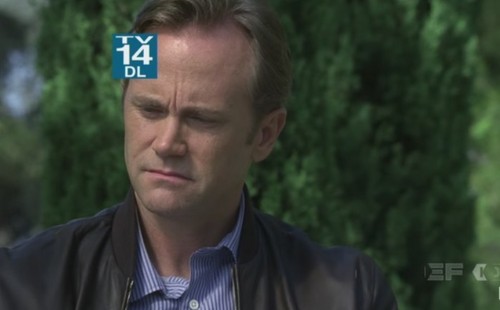 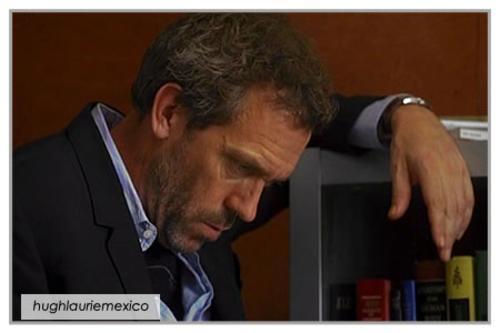 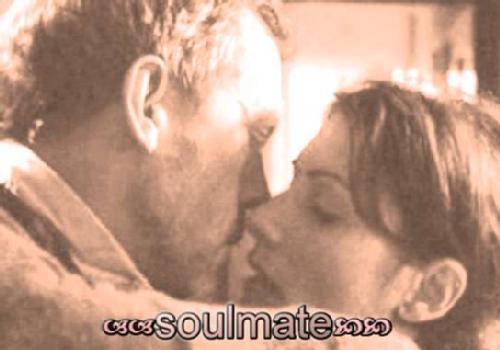 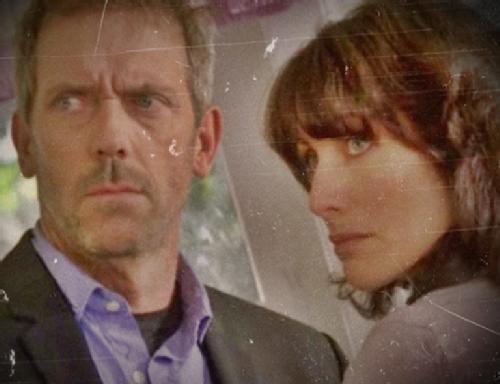 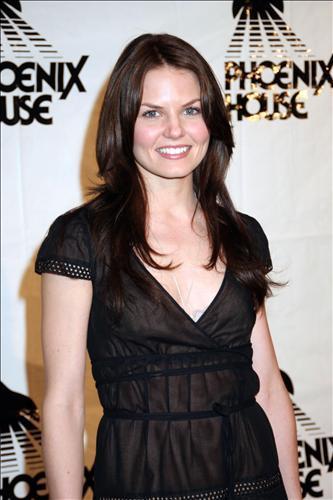 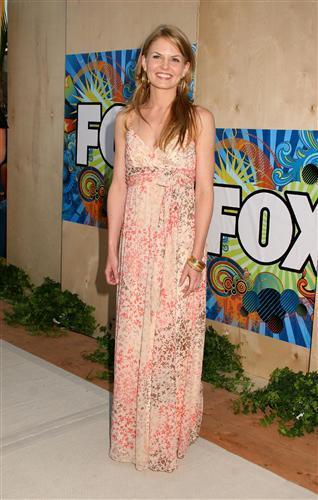 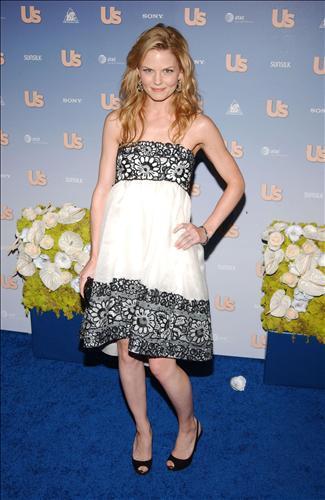 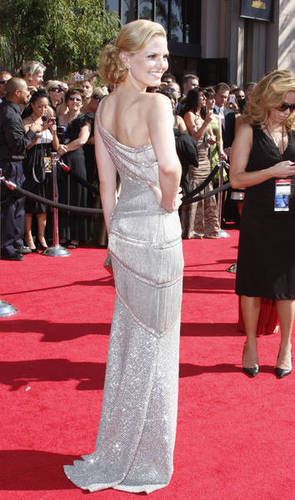 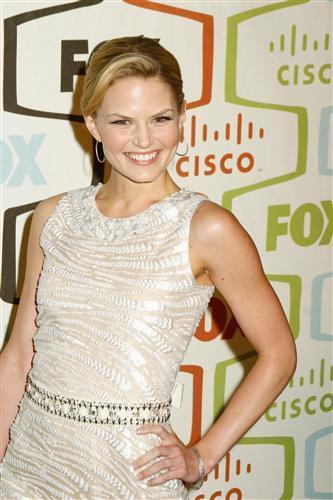 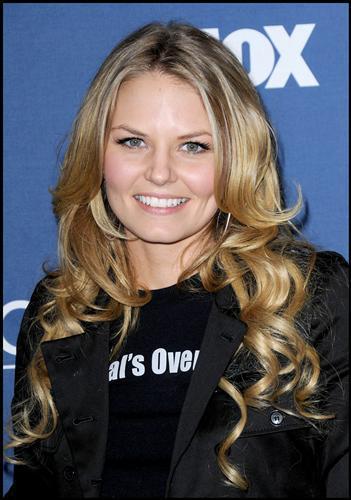 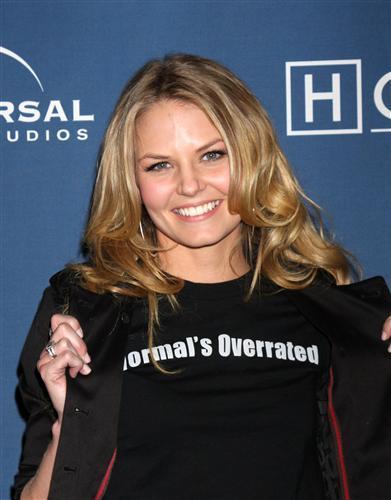 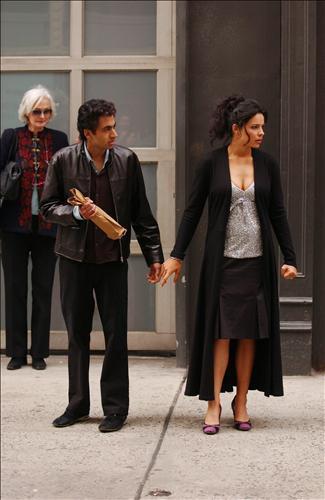