5
You Set My Soul On fogo (A Damon & Elena Fanfiction)
posted by AnamHussain95
OK so this my very first fã fiction. Damon becomes human and tragedy strikes for Stefan and Elena. As they all try to deal with the aftermath, their lives and everything around them is changed.

Almost midnight. The Salvatore mansion was drowning in silence. Drowning in dark. No sound, no whisper, it was utterly quiet. Elena leaning por the wall, sitting on the floor, with her eyes swollen because of uncontrollable sobbing was staring down at Damon's lifeless body. Stefan was walking in a precise rhythm across the basement, with his arms crossed and his eyes fixed firmly on his feet. Lips slightly loving, as if trying to figure out something to say, trying desperately to break this god awful silence that was cringing at him, sucking the air from within.

Finally, after an hora and a half of dreadful silence, he plucked up his courage "Bonnie said, he'll wake up soon" It was a whisper, barely audible to Elena. Elena's eyes were fixed on Damon, reluctant to shift her gaze until he breathes again. Unable to stand her silence, he walked over to Elena n slid down the wall, beside her.

"You don't know that." Elena said, eyes welling up with tears.

"Elena..." Stefan opened his mouth to speak but was shut off at Elena's angry gaze

" Don't. Just don't. Don't promise me something, u are not sure about. Don't give me a false sense of hope. Don't. We don't know what was in that cure or if everything Shane said was the truth. We don't know what Silas truly wants. God, we don't even know what Klaus will do now, that there's no cure."She was breathless por her last words.

Stefan could see the broken soul, right through her eyes. The wounded coração that was torn between rationality and irrationality. He had never believed Elena would amor anyone other than him. He had always thought of himself, por her side forever. But he was wrong. Elena did amor his brother. He didn't know how, he didn't know when but he knew they both loved each other. Seeing Elena nothing mais than a breathing corpse, sitting por Damon, every fiber of her being screaming at him to wake up, Stefan somehow realized it. Saw it right through her, how much she loved Damon. As much as the thought stung him, it made him smile. Realizing that his brother was being loved genuinely por someone.

He was lost in his reveries when a huge gasp of breathe snapped him out of it.

"Damon?" Elena yelled. She rushed por his side. Stefan was right behind her. Damon was moaning, rubbing his nape with his hands. Elena's eyes were looking at a million things at once. Her mind stormed with infinite perguntas which had only one name branded on them 'Damon'. She was dumbfounded to ask anything, flabbergasted and confused to say anything. All her mind could calculate properly was that Damon was alive and he was breathing. His blue eyes were open, she could look at him, he could look at her, he was moving, HE WAS ALIVE. She didn't have to go through another loss. Because this one, this time, she swore on her entire undead life, she would not have survived.

Stefan was standing two feet away from her, he was at a loss of words. All he could think about too, was that his brother, his sole family member, was alive. Was breathing. Neither of them had to scratch their way through another trauma.
Delena163, hasnoa and 3 others like this
msmysticlove OMG hun it was amazing! loved it!! <3
HaleyDewit Wow. I'm kind of at a loss for words. Really good story, hon. I felt like I was there. I nearly cried at Elena's monologue about the cure. Keep it up and expect some props coming your way. Good writing needs to be supported :) 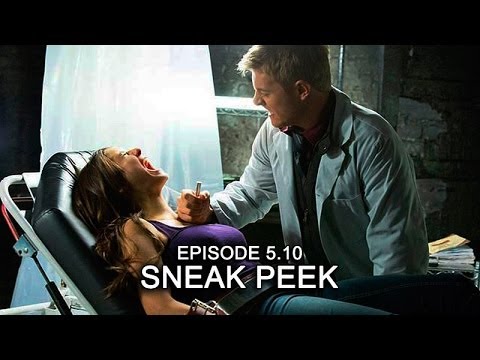 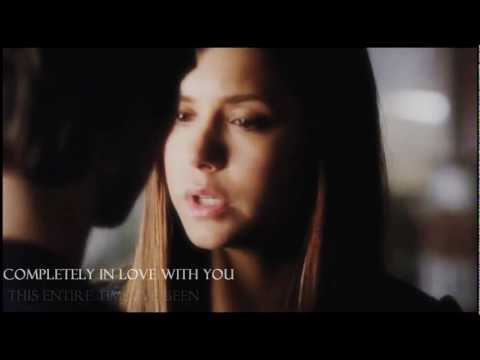 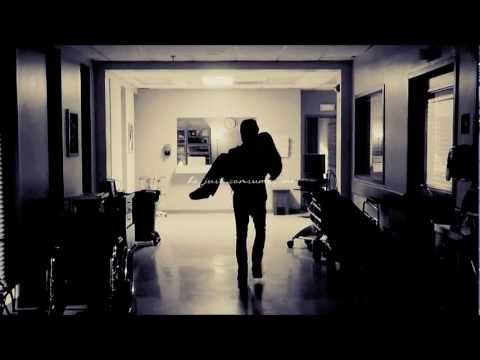 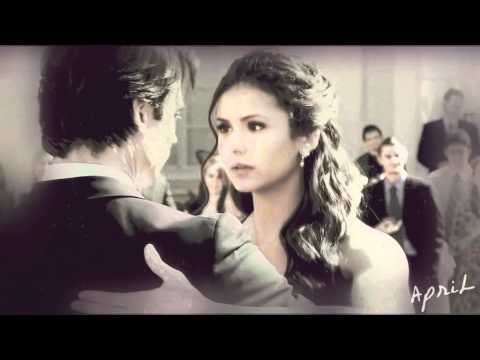 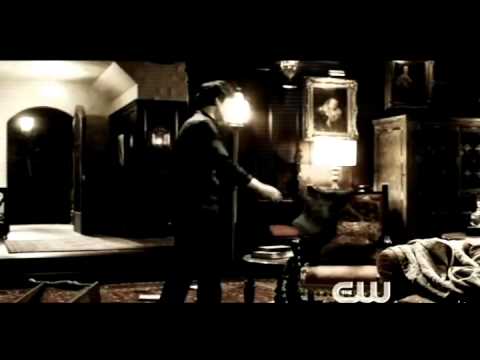 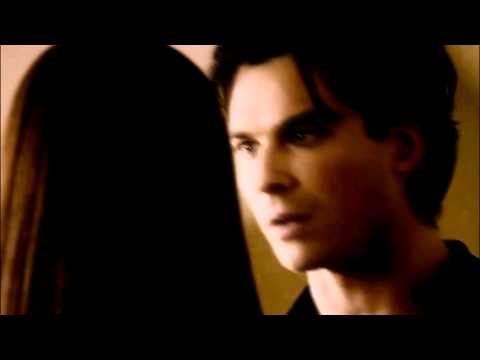